BRENDAN GLEESON’S boys are reuniting for a new comedy series set in Dublin.

Frank of Ireland is the latest series to emerge from Sharon Horgan’s fledgling production company Merman following on from This Way Up and Motherland.

The new six-part series, which has been ordered by Amazon Studios and UK television network Channel 4, stars Brian Gleeson as Frank Marron, an unsociable musician living in Dublin with his long-suffering mother.

Domhnall Gleeson will play Frank’s wingman on the series with The Dublin Murders pair Sarah Greene and Tom Vaughan-Lawlor also set to feature.

The Gleeson brothers have written the series along with Michael Moloney, whose previous credits include Your Bad Self.

Best known for their dramatic work, Domhnall’s most notable recent credit came as General Hux in the Star Wars sequel trilogy while Brian is best known as Jimmy McCavern in Peaky Blinders. 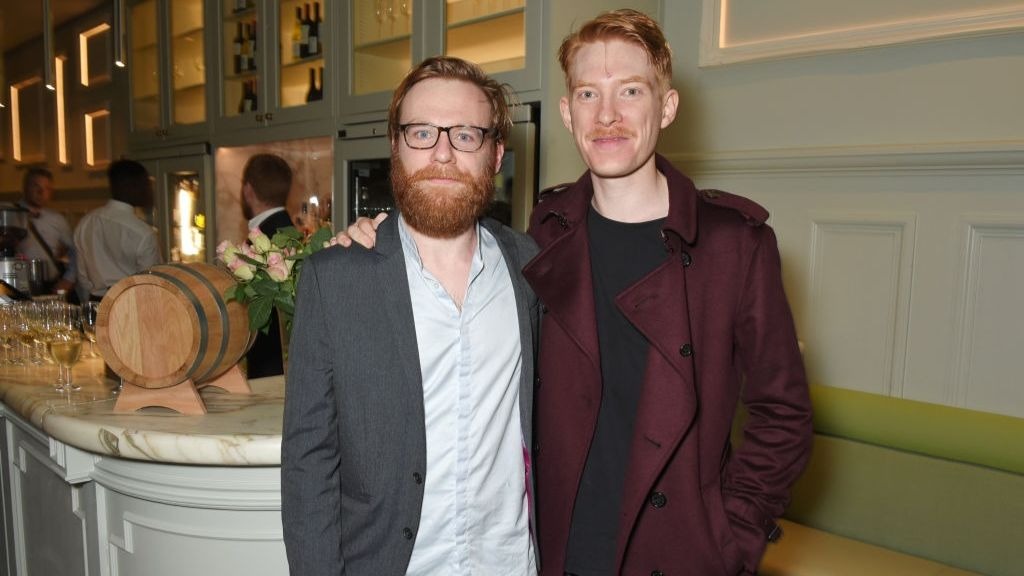 “We’re so excited to work with MJ, Sharon, and Clelia on this, our first and, we’ve been told, last television series,” they said in a joint statement made with Moloney to Deadline.

Horgan set up her Merman production company with Clelia Mountford.

The pair will serve as executive producers on Frank of Ireland alongside the Gleesons and Moloney.

Sharon Horgan also told Deadline: “Working with the Gleeson Brothers has been like living in a very funny, existential dreamscape.

"I laughed so much making the pilot that it became annoying. So Clelia and I are very glad and relieved they still chose to make this series with us.”