BRITISH tourists could be barred from travelling to Ireland and other nations in the EU once the UK leaves the bloc in January.

Under strict coronavirus travel rules, the EU will only allow non-essential travel from countries with extremely low infection rates.

Currently, just a handful of countries meet this requirement, such as Australia and New Zealand, leaving the likes of the UK and the US out in the cold.

Despite the UK having a lower infection rate than 18 of the 27 EU member states, officials say there are no current plans to add Britain to the 'safe list'.

Even if Prime Minister Boris Johnson were to strike a last-minute deal with EU chief Ursula von der Leyen in Brussels this week, it seems unlikely that the UK will be granted an exemption from the travel rules.

Despite the travel ban, essential travellers, such as those involved in medical supply chains, food supply, seasonal farm workers and diplomats will not be affected by the rule change. 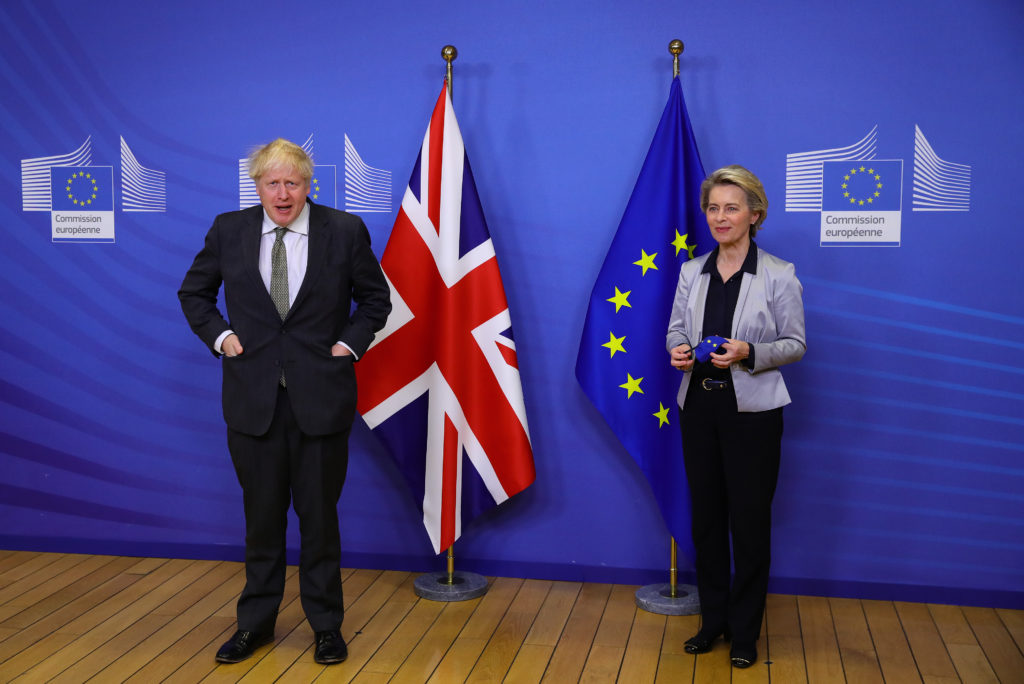 Prime Minister Boris Johnson and European Commission president Ursula von der Leyen meet for a dinner during they will try to reach a breakthrough on a post-Brexit trade deal on December 9, 2020 in Brussels, Belgium.(Photo by Aaron Chown - WPA Pool/Getty Images)

Speaking to the BBC on Thursday, UK Foreign Secretary Dominic Raab denied that the restrictions were as a direct result of Brexit.

"In terms of it linking to Brexit, I don't think that's right. The arrangements, whether we've got a free trade deal or otherwise, are that Brits can go [to Europe] for 90-days in any 180-day period," he said.

"But Covid in the rest if Europe and in the UK remains a live issue and we need to make sure we've got control of it and I'm afraid restrictions on travel is something that's quite likely to be kept under review."

As things stand, the only way Brits would be allowed to travel is if the European Council agrees to relax the rules before January 1, when the Brexit transition period ends.