GALWAY CITY council is facing calls for the statue celebrating Christopher Columbus to be removed.

In 1992, the statue was gifted to the city by Columbus' hometown of Genoa, to commemorate 500 years since the explorer set off on the voyage which would lead to him landing on what is now modern-day America.

It stands in the Spanish Arch area of the city, where Columbus is reported to have visited in the year 1477.

Irish political party People Before Profit have now called for the statue to be removed, saying the memorial "doesn't give any context... or make any mention" of the coloniser's links to the genocide of Native Americans or the start of the transatlantic slave trade which lasted for 400 years.

A party spokesperson told The Journal that there is no solid proof the explorer visited the city, and that is is unnecessary to have a memorial for someone who only "allegedly" visited Galway, "especially when it gives no context for who he was". 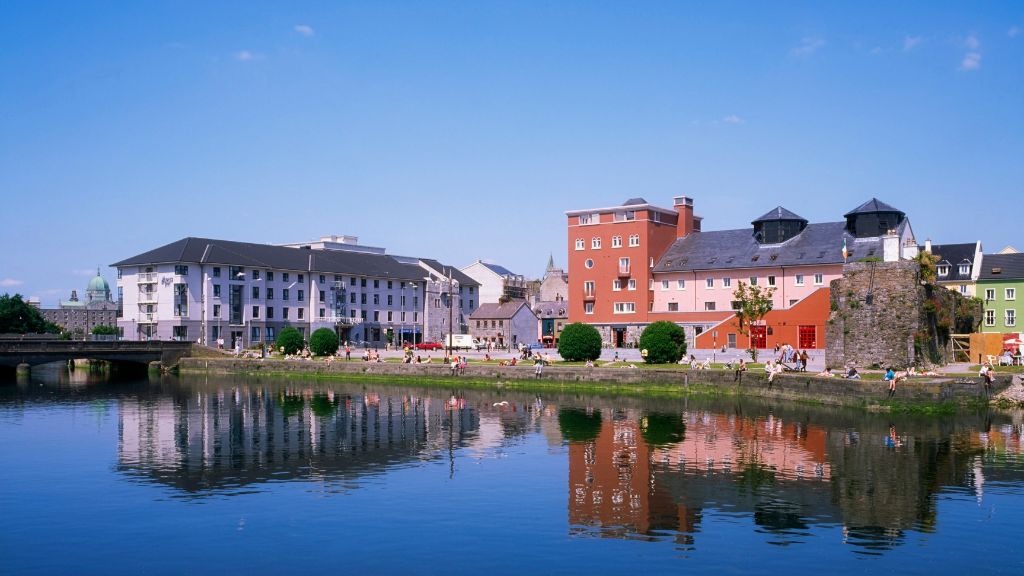 The party suggested the statue be removed and replaced with a memorial that acknowledges the explorer's "genocidal brutality" and "Galway's role in the slave trade".

“Galway was involved in the colonialisation of the Americas, because its merchants were involved in supplying provisions to slave traders in Africa and the Caribbean," a spokesperson told the outlet.

“We feel it would be appropriate to replace the Columbus memorial with something that would acknowledge that.”

The calls come after a statue in Bristol, which honoured slave-trader Edward Colston, was torn down by Black Lives Matter and anti-racism protesters and thrown into a river.

Following the toppling of the Colston memorial, another statue of 18th century slave owner Robert Milligan was removed from London's docklands by council officials.

Asked by The Journal what they made of claims that removing the statues would result in a lack of education surrounding the slave trade, the People Before Profit Spokesperson said that there were other ways to educate people, and "the [Christopher Columbus] memorial as it stands doesn't educate anyone".

The party are also seeking the removal of a plaque in Tuam honouring Major Richard Dowling, who was born near the town and who served with the Confederate Army in the US civil war.

The plaque, erected in the 1990s, honours Dowling as an "outstanding businessman and civil leader".

Taoiseach Leo Varadkar yesterday told RTÉ's 2FM  that there are some statues in Ireland "that we need to talk about", including one in Dublin's Fairview Park that honoured "a Nazi sympathiser".

He acknowledged that there is racism in Ireland, having experienced it himself growing up.