THE POWER of Christ has compelled a Catholic bishop to set up his very own ‘delivery ministry’ created to help rid people of the Devil through exorcism.

According to The Irish Times, Bishop Alphonsus Cullinan from the diocese of Waterford and Lismore is training up a dedicated band of demon hunters after receiving “several requests” from locals.

Speaking on WLR FM’s Déise Live programme, Bishop Cullinan revealed he had been approached by nine different people seeking help with what they believed to be “evil” forces.

But while the Bishop was happy to go public with his plans for the new ministry, he also called for privacy, given the sensitive spiritual nature of what he’s dealing with.

"This is something that has to be done in secret because you don’t let these people’s names out and they are going to houses where people maybe have been involved in some kind of new age thing or some kind of seance or that kind of thing and, unfortunately, they’ve opened up a door to an evil force, Satan," he warned. 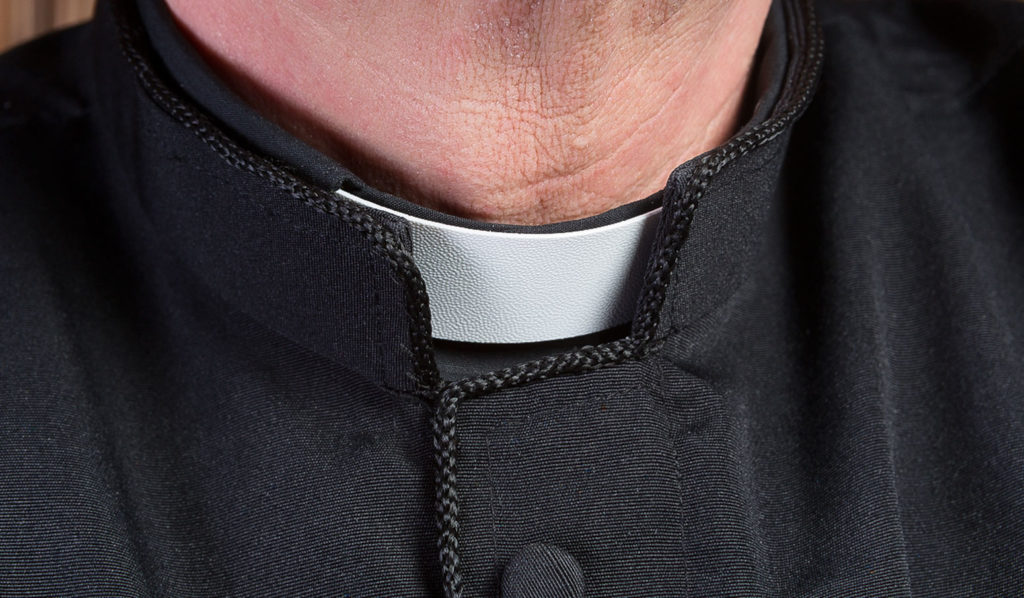 Though he’s never been present during an exorcism himself, Bishop Cullinan believes he has been in “the presence of evil” and has a terrifying tale or two to share.

"A friend of mine who I knew who was involved in one particular case, and it was a girl, a professional girl, young, who came with her mother, and there were four men, kind of rugby types, to hold her down in the chair, such strength she had.

"The priest had warned the four guys beforehand: just make sure you’ve gone to Confession and one guy didn’t go to Confession, one of the four, and the girl with a voice that wasn’t hers, it was a male voice coming out of her, actually called out the sins of your man, the guy who hadn’t gone to Confession."

The Catholic bishop’s plans come just days after the Pope pointed the finger of blame for the Catholic church sex scandal at the Devil.

"(The church must be) saved from the attacks of the malign one, the great accuser and at the same time be made ever more aware of its guilt, its mistakes, and abuses committed in the present and the past," Pope Francis said, according to Reuters.

It sounds like Bishop Cullinan is already on the case.