TRIBUTES have been pouring in for a young Irishman who tragically died after he was knocked down in London.

Christopher Mackin, from Rostrevor in Co. Down, lost his life in a road traffic accident on Friday night.

His local GAA club have described him as "friendly" and "charismatic".

St Bronagh's GAA, where Christopher was a player, said: “St Bronagh’s GAA are saddened to learn of the untimely death of Christopher Mackin.

“‘Chrissy’ as he was widely known, was a regular starter throughout his underage football teams and more recently represented the ‘Reds through our Senior teams.

“Anyone that knew Chrissy will tell of his charismatic and friendly persona. He truly was one of life’s gentlemen.

“Our thoughts and prayers go out to the Mackin and Cole families as well as Chrissy’s friends and wider family circle.  Ar dheis Dé go raibh a anam.” 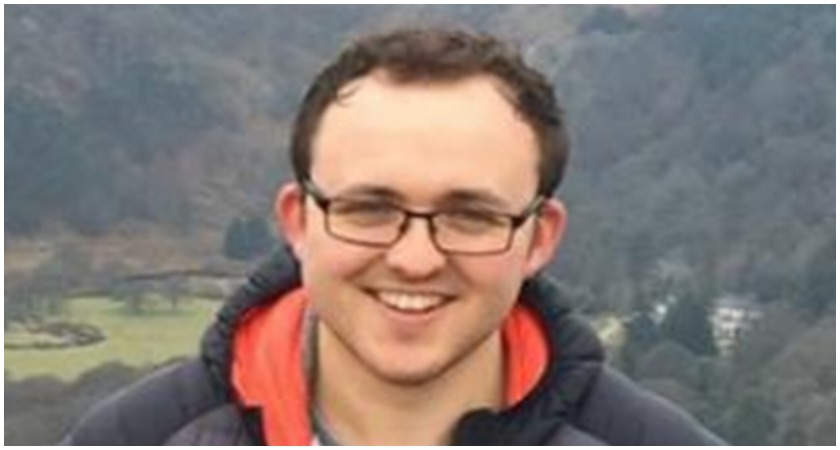 "The board, management and staff of First Derivatives plc offer our sincere condolences to the entire Mackin family, on the passing of our dear friend and colleague Christopher Mackin. May he rest in peace," they said.

Christopher had previously worked at Cloughmor Inn in his native Rostrevor.

The business said it was "extremely shocked and saddened" to hear of his death.

It added: "Christopher was a former colleague of ours and was a highly thought of, respected young gentleman who was always going to do well for himself.

"A very sad day and a great loss to the community."

Taking to Facebook, one friend wrote: “Such sad news! A ‘true gentleman’ and an ‘inspiration’. We have lost a good friend, an honour to have been brought up in St Mark’s with Christopher.”

While one of Christopher’s former teaches added: “An absolute gentleman who was a pleasure to teach. Fondly remembered by the St. Marks community.”

The body of Christopher, who was aged in his 20s, is due to be flown home after his post-mortem with the help of the Kevin Bell Repatriation Trust.