A CHURCH of England bishop has been left “deeply saddened” by the decision to ban an Irish phrase from a Westmeath-born pensioner’s headstone over concerns it was too “political”.

The family of 73-year-old Margaret Keane had sought permission to have an inscription “In ar gcroithe go deo”, which translates as “in our hearts forever” added to her gravestone at St Giles Church, in Exhall, near Nuneaton, close to where she lived.

However, the chancellor of the Consistory Court in the Diocese of Coventry, Stephen Eyre QC, ruled that the phrase "must be accompanied by a translation which can be in a smaller font size" amid concerns the phrase could be interpreted as a political statement.

Now the Bishop of Coventry, Christopher Cocksworth, has spoken out in an open letter.

The bishop said he was "deeply saddened whenever people’s identity is hurt or offended".

He said: “I rejoice in the life of this great city with all its linguistic, ethnic, religious and racial richness.

"And I rejoice in the Irish community of Coventry in all its forms and for the life that has flowed into the city through its people and which continues to flourish today.

"I am deeply saddened whenever people’s identity is hurt or offended."

He added: "The Diocese of Coventry will continue to work for reconciliation in our world.

"I am praying for this particular situation, especially for a distressed family, and I am ensuring they are made aware of their legal rights according to the procedures of the Consistory Court." 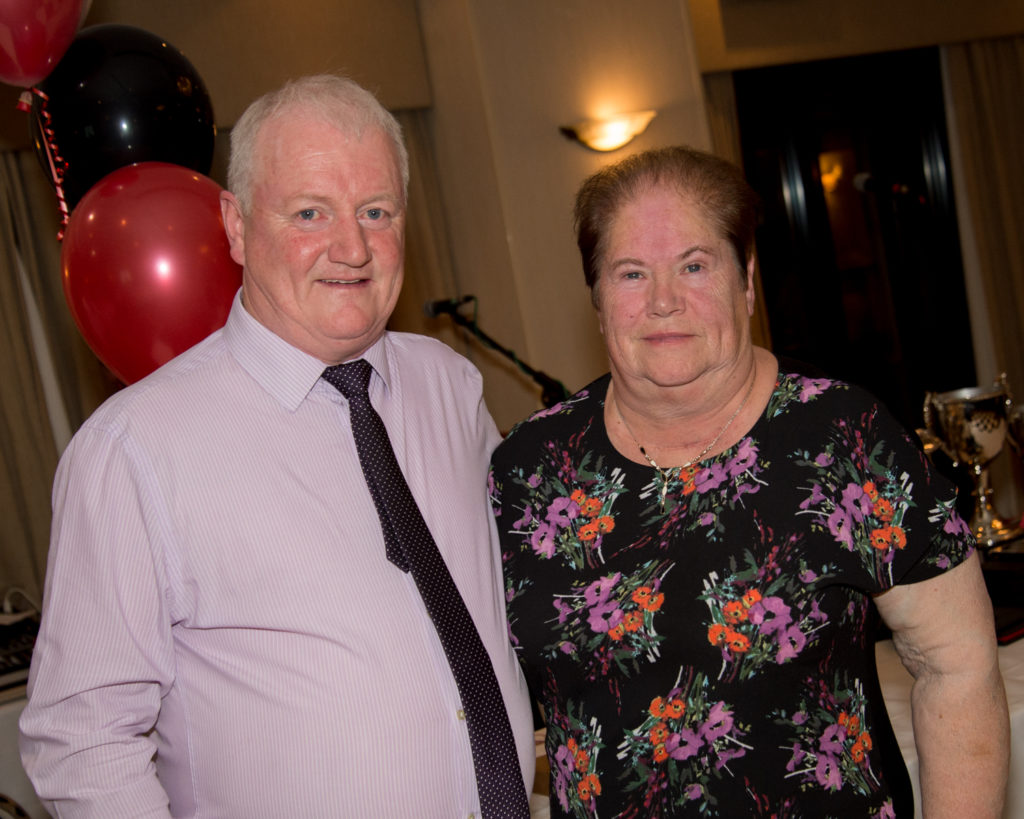 "We loved our mum and her death was traumatic and unexpected and we have been through processes running along with fighting for the headstone so we have been in suspended grief," she said.

"This was a judgment from the consistory court of the Diocese of Coventry.

"Consistory court judgments may, with permission, be appealed to the Provincial Court of the Archbishop, in this case the Arches Court of Canterbury.

"The Irish language is an important part of the heritage of the Church of England.

"It was, after all, Irish-speaking monks in Lindisfarne and beyond who played a central role in establishing the Church in what is now England."