THE Irish Embassy in London has expressed ‘disappointment’ in a ruling by an ecclesiastical court in Coventry barring the use of the Gaelic language on an Irishwoman’s gravestone.

Stephen Eyre QC, Chancellor of the Diocese of Coventry, ruled in a Consistory Court hearing that the family of Margaret Keane could not inscribe the Gaelic phrase ‘In ar gcroithe go deo’ on her gravestone.

The sentence, which translates as ‘in our hearts forever’, was deemed too political by the judge, who claimed it could only appear on the memorial stone for the Co. Meath woman if it also featured a translation in English.

The Irish Embassy in London have today added to the many who have criticised the court’s anti-Irish ruling, in a statement made to The Irish Post this morning.

“The Embassy’s attention has been drawn to this judgment of the Consistory Court of the Diocese of Coventry regarding the inclusion of an Irish language phrase on a proposed memorial stone,” a spokesperson for the Embassy, which is based in central London, said, after being contacted by The Irish Post.

“We are very disappointed by the decision reached by the Court and are particularly dismayed by references in the judgment suggesting that the inclusion of words from the Irish language (without translation into English) could be seen as a political statement.” 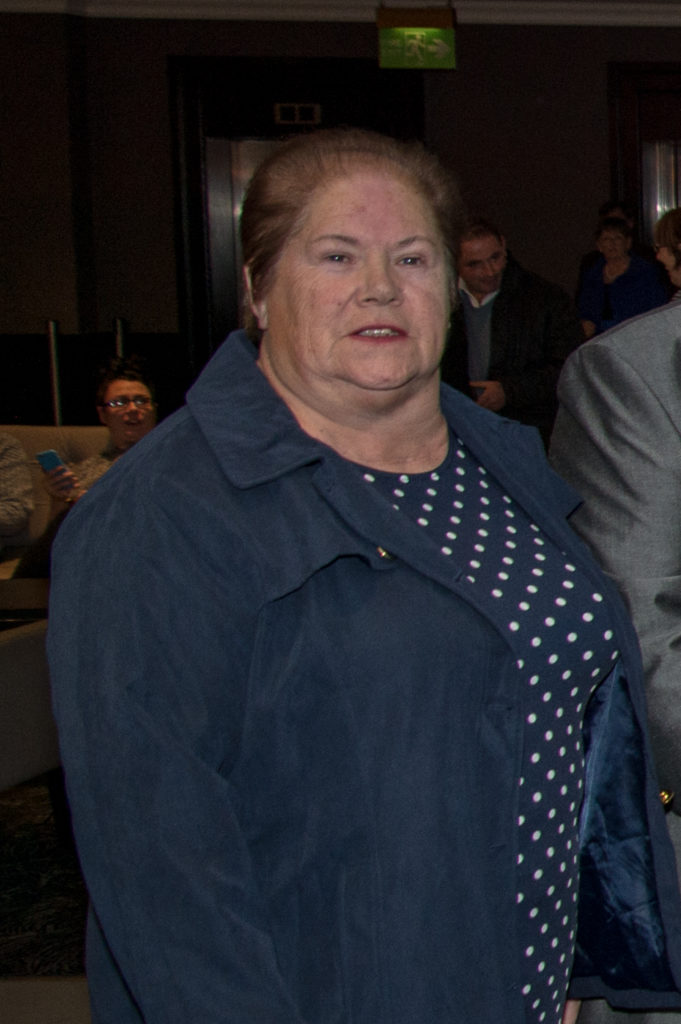 They added: “The Irish language is officially the first language of the Irish state and is internationally recognised as such by the United Nations and the European Union.

“Furthermore, the Belfast/Good Friday Agreement of 1998, to which the UK and Irish governments are co-guarantors, recognised “the importance of respect, understanding and tolerance in relation to linguistic diversity” and further acknowledged that the Irish language is “part of the cultural wealth of the island of Ireland”.”

The statement follows that of Bishop of Coventry, Christopher Cocksworth, who issued an open letter regarding the matter over the weekend, in which he stated: "I am deeply saddened whenever people’s identity is hurt or offended."

He added: "The Diocese of Coventry will continue to work for reconciliation in our world.

"I am praying for this particular situation, especially for a distressed family, and I am ensuring they are made aware of their legal rights according to the procedures of the Consistory Court."

Margaret Keane’s family will appeal the court’s decision and have instructed barristers Caoilfhionn Gallagher QC and Mary-Rachel McCabe of Doughty Street Chambers to act on their behalf.

In a statement made over the weekend, the family confirmed: “We can confirm that we have instructed lawyers to seek to appeal the ruling of the court. We are seeking an appeal urgently given the long delays we have endured since Margaret’s death.”

They added: “[We] wish to emphasise that this is not a national level decision by the Church of England, it is a decision by a single individual, the Chancellor of Coventry, which we hope will not stand.”

The family has also set up a memorial fund in their mother's name, which will support youth members of the Roger Casement's GAA Club, of which Margaret was a long-term committee member.