THE IRISH Council for Civil Liberties (ICCL) has expressed concern that eyewitness statements have not yet been taken from the family George Nkencho who were present at the time of his killing.

Nkencho, 27, was shot and killed by armed garda officers outside his home in Clonee, on the Dublin-Meath border on Wednesday December 30.

He is alleged to have brandished a knife and threatened gardai before he was shot by members of Blanchardstown Garda Armed Support Unit.

The Garda Síochána Ombudsman Commission (GSOC) launched an investigation in the wake of the shooting.

Serious questions are now being asked of the investigation.

The ICCL has written to the GSCOC to remind them of their obligations under international law to investigate the possibility of racial bias and to include and update Nkencho’s family at all stages of the investigation.

Doireann Ansbro, ICCL’s Head of Legal and Policy, said: “We’ve called on GSOC to interview the Nkencho family as soon as possible in order to restore confidence that the investigation will be thorough.”

The ICCL is also calling on GSOC to take into account all of the gardai’s human rights obligations including the prohibition on discrimination.

“We think there is a need to ensure they investigate potential bias – both explicit and implicit,” Ansbro said.

“In order to really examine this, it may be necessary for GSOC to recommend a wider systemic inquiry following the current one. This could include, for example, whether gardaí receive adequate training on bias, as well as an investigation into the policing of minority communities.” 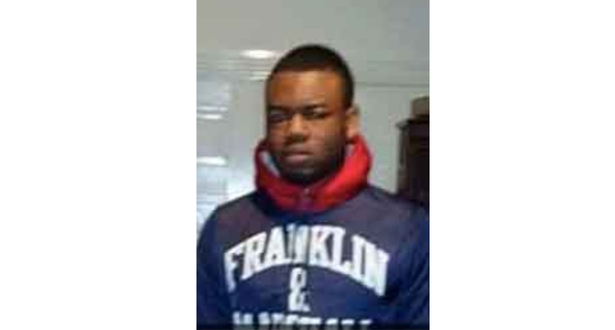 The ICCL noted that under Ireland’s human rights laws, the families of the victims in cases of this kind must be included in all stages of the process.

It is also essential any investigation be undertaken as promptly as possible in order to ensure the confidence of the community involved.

In this context they described the failure to interview the Nkencho family as “particularly worrying”.

They warned that ff the GSOC investigation does not fulfil the requirements under Article 2 of the European Convention on Human Rights  (on the right to life and right to an independent, effective, thorough and prompt investigation where there is lethal use of force by the State), another form of inquiry will likely be necessary.

The statement added: “The pain and anger in the African-Irish community in Ireland has been palpable since the killing of George Nkencho.

“In today’s globalised world we cannot ignore the international resonances of a police shooting of a black man and Ireland is not immune to allegations of racial discrimination in policing.”

They also highlighted the fact the UN Committee on the Elimination of Racial Discrimination (CERD) noted reports of racial profiling by police in its report on Ireland in 2019.

In its report to the CERD Committee, the Irish Human Rights and Equality Commission (IHREC) noted that during its consultation with young people from minority ethnic communities, some said they felt discriminated against by police, including higher rates of stop and search.

“All of this must be fully investigated in order to secure justice for George Nkencho,” they concluded.