Paul McGrath was murdered at his home in 1997 (Pics: GMP)

POLICE investigating the brutal murder of a man in Manchester 23 years ago are offering a £50,000 reward for help catching his killer.

The money is on offer for anyone who comes forward with information that leads to the conviction of the person or people responsible for the murder of Paul McGrath in 1997.

This week Paul’s heartbroken sister Gillian described her late brother as a “decent, caring family man” as officers from GMP’s Cold Case Unit announced they were carrying out a forensic review of his murder. 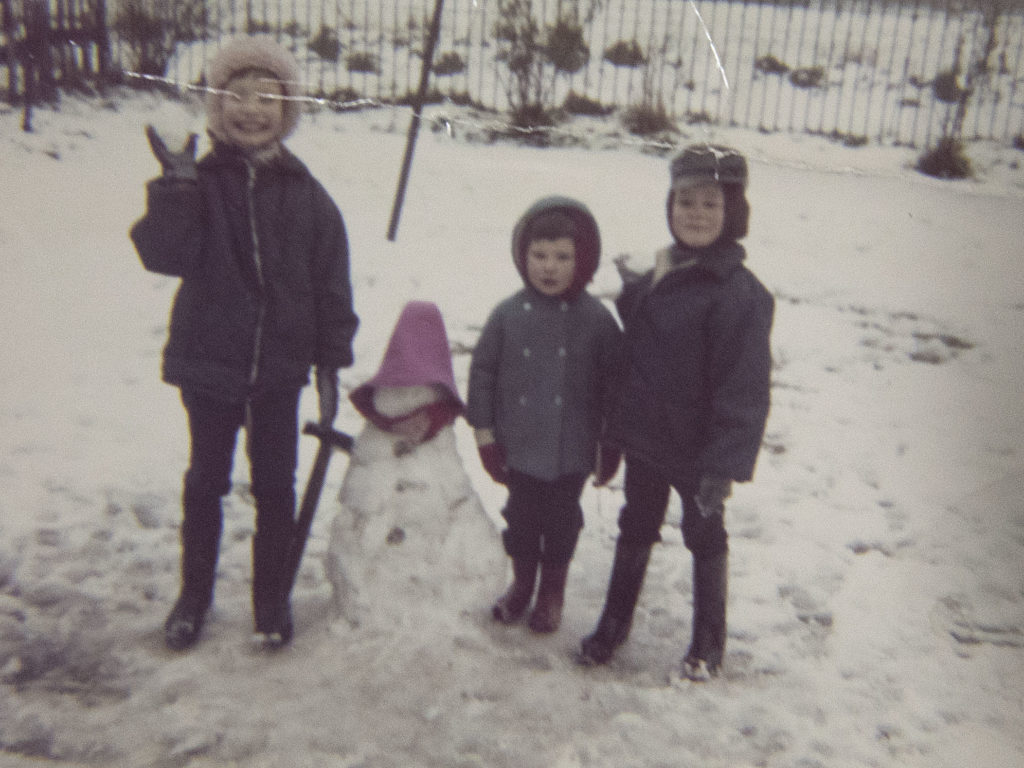 Gillian, Paul and sister Debra when they were younger. (PICS: GMP)

“He was the most decent person really, no one has ever had a bad word to say about my brother,” she said.

“He was decent, he was caring, he was a family man. He loved his mother particularly; he was a great brother to me and my sister. He absolutely adored his nieces and nephews.

“He was hard-working, he had his own home, and we miss him. We miss him every single day.” 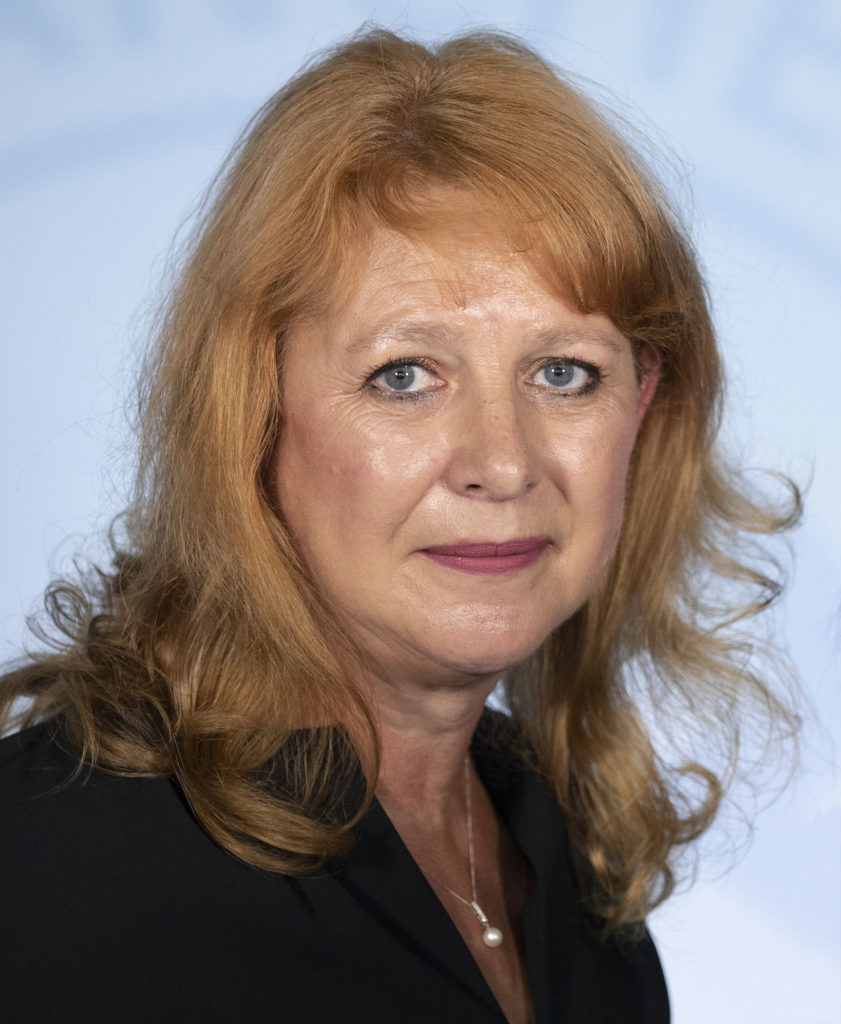 Paul's sister Gillian McGrath is urging anyone with information about her brother's murder to come forward (PICS: GMP)

A keen Manchester United fan and avid bird watcher, Paul had been out drinking in Denton on the evening of April 6, 1997.

At 7.30am the following morning, the 34-year-old’s body was found at the foot of the stairs of his home on Holland Street West, when local workmen noticed his door ajar.

He had been murdered sometime during the night – brutally stabbed multiple times. 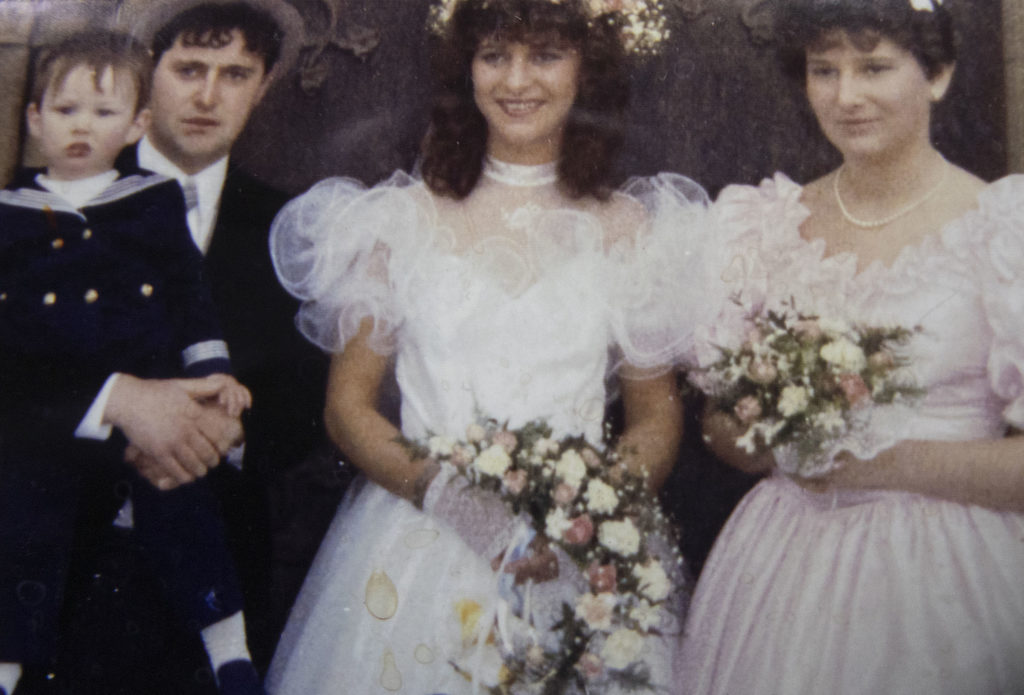 Martin Bottomley, head of GMP Cold Case Unit, said: “It was a Sunday night and Paul had gone out drinking with a few of his friends.

"He’d gone from pub to pub and bumped into his dad, met a few friends, and after an enjoyable evening he had gone home on his own and, tragically, a workman on the Monday morning found Paul’s door ajar and Paul just inside the hallway. 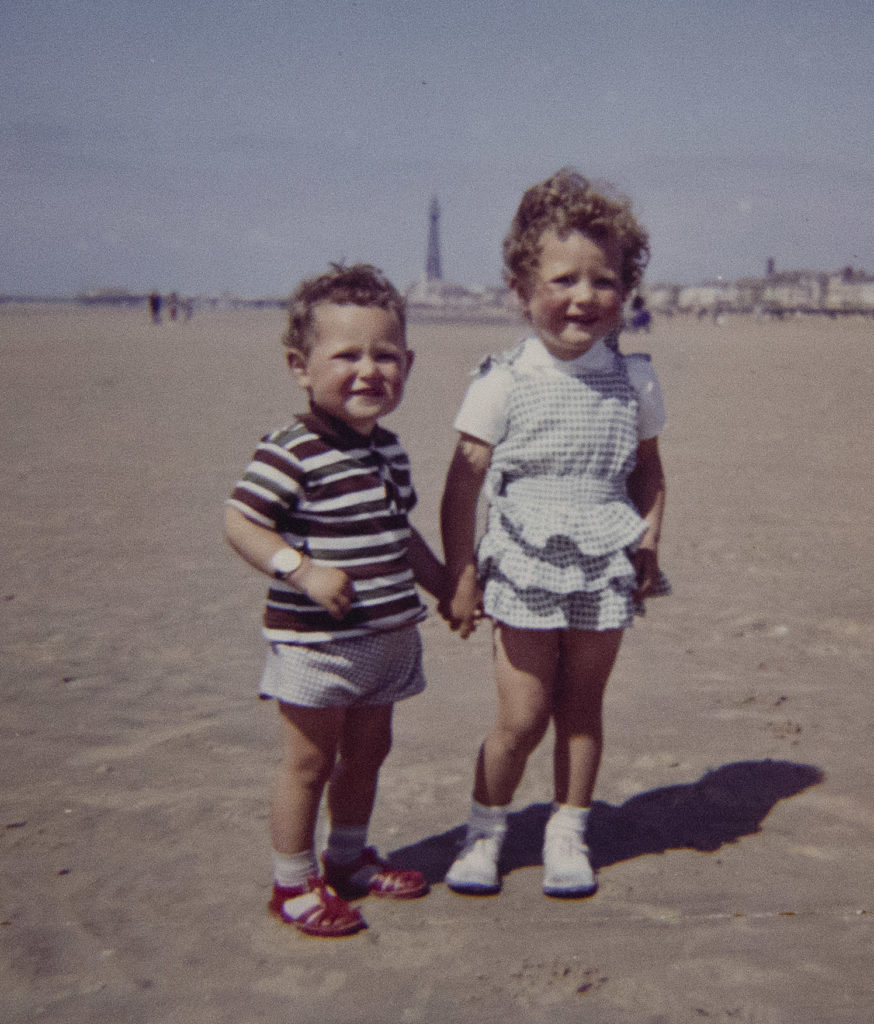 A well-liked man who had no known grievances, police believe he was targeted due to his acquaintance with others involved in an ongoing dispute.

“There is no motive to kill Paul whatsoever in the world,” his sister explained.

“The only thing is that he had a friend who he was very loyal to, who was in a family dispute, a vendetta sort of dispute, that had gotten out of hand.

“Paul had nothing to do with that at all,” she adds, “and we can only believe that they were looking for that person that evening and whatever happened Paul stood there at the bottom of the stairs, out of bed, and they brutally stabbed him to death.” 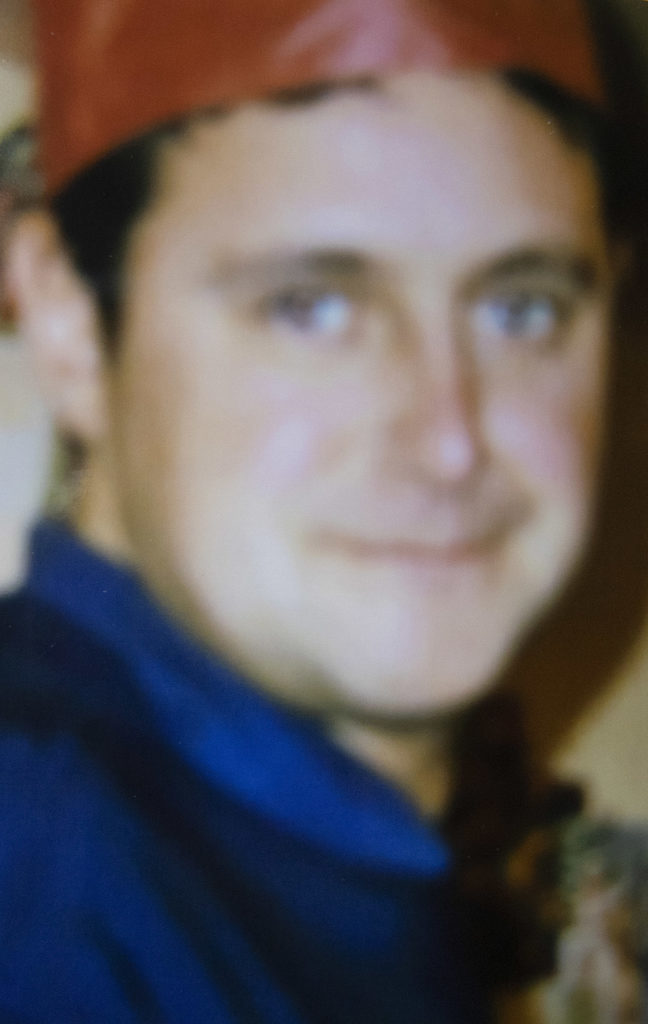 Paul, who lived in Denton, was well-liked by everyone who met him (PICS: GMP)

Urging those who may know something about what happened that evening to come forward, she said: “There are people out there who can tell the police in minute detail what happened.

“There are so many people who can come forward, who can now - and I hope their conscience will allow them to do this after all this time - tell the truth.” 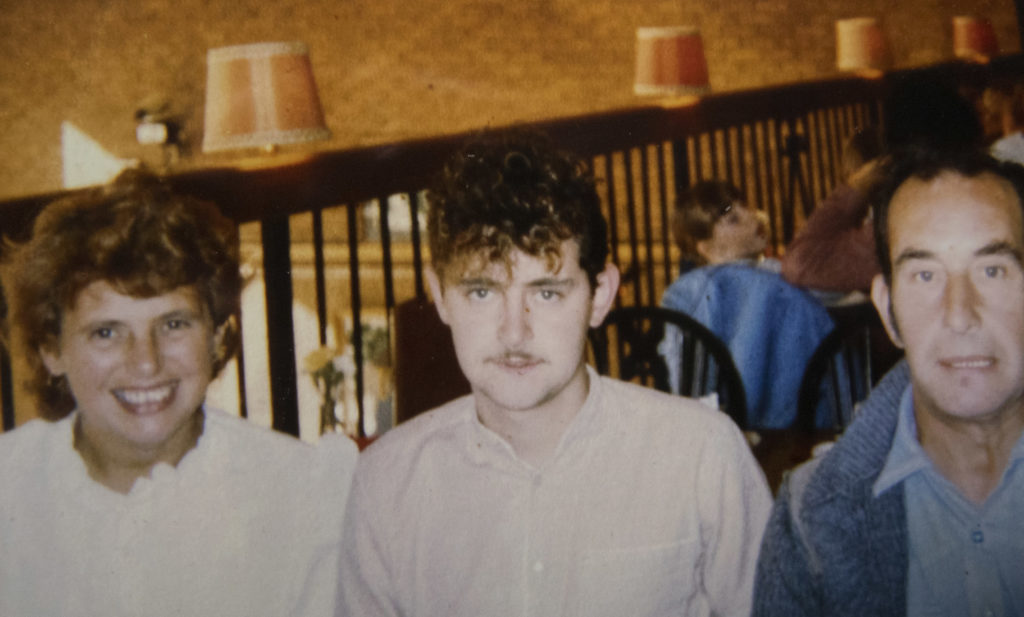 Paul, centre, with his parents Vera and Ronnie (PICS: GMP)

Gillian urged them to do so for her devastated mother Vera’s sake.

“To see a parent bury a child is the worst thing in the world,” she said.

“To see my mum, on Paul’s birthday, going to the cemetery with flowers for the last 23 years is just the most horrendous thing.

“My mum needs to have justice, she’s had to live with this for 23 years and it needs to end.”

Paul’s father Ronnie died five years ago, aged 83, and his beloved eldest nephew Kieron, who was heartbroken at the loss of his uncle, died at the age of 22.

Neither lived to see his killer brought to justice.