CONCERN Worldwide UK reports that its Comeback from Crisis appeal, for which The Irish Post was a communications partner, has raised an incredible £1.6million.

As a result the Irish charity has launched a new project tackling hunger for those affected by Ebola in Sierra Leone.

The appeal, which ran between September and December 2015, highlighted the challenges poor communities face when disaster strikes.

The appeal had the backing of the British Government with every donation made being matched pound for pound.

UK Aid Match was set up by the British Government's Department for International Development (DFID) to give a boost to public support for charities working in the developing world.

It doubles public donations to appeals run by British international development charities, in recognition of both the public’s generosity and the wide range of causes they support. 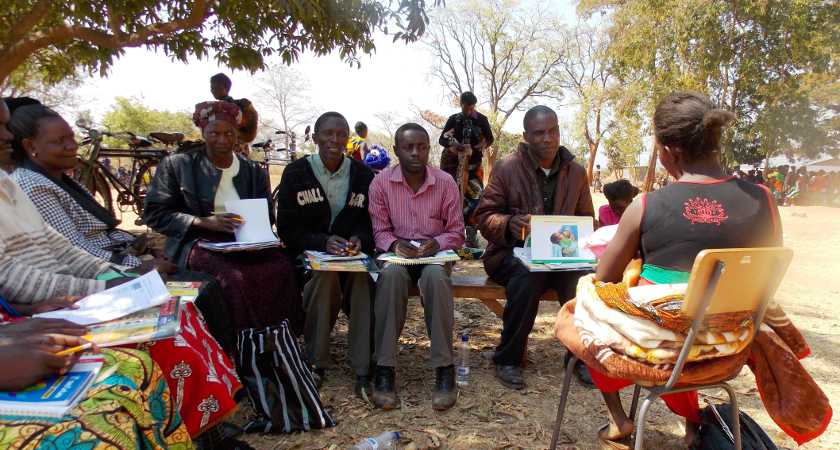 Concern Worldwide words with disadvantaged communities around the world

Rose Caldwell, Executive Director at Concern Worldwide UK, said: “We are so grateful to readers of The Irish Post for supporting our appeal.

"It is only through the generosity of the public that we have been able to launch this new project that will help people to grow more and better crops so that they can avoid the threat of hunger.” 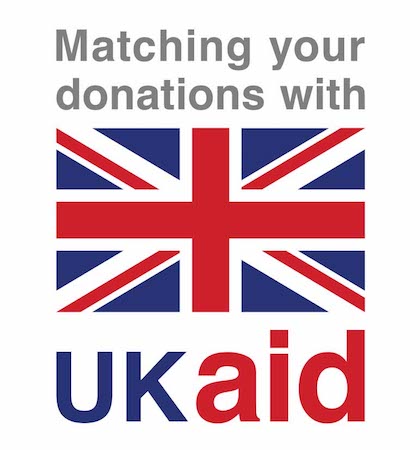 The new project, launched in May this year, aims to improve the quality and quantity of food production as well as increasing incomes so that people can avoid the threat of hunger.

Although the three year project has only just begun, the charity has already started 25 farmer field schools, where farmers can learn to increase their crop production and grow better food.

It has also set up 49 village savings and loans associations to help people save money for future investments or emergencies.

A total of 19 sites where we can build or fix basic infrastructure such as bridges and roads, giving people access to markets where they can sell their produce, have also been identified.

Raju Sorekaidoddi, Concern’s Acting Country Director in Sierra Leone, said: “Over the next three years the project will strive to help the poorest, most vulnerable families, such as Ebola orphans and survivors, who were especially impacted by Ebola so they can live a life free from hunger.”