CONOR MCGREGOR could be coming back to the UFC sooner rather than later.

Fresh reports suggest The Notorious could return to the octagon as early as April.

It follows the completion of the former two-division champion’s six-month suspension for his role in the post-fight brawl that followed his loss to Khabib Nurmagomedov at UFC 229.

Though no official opponent has been named for the fight, rumours are rife that Daniel ‘Cowboy’ Cerrone could be the man UFC officials are lining up to face McGregor.

That’s according to UFC commentator and expert Joe Rogan, who confirmed as much during his most recent podcast.

“Conor-Cowboy is a done deal, as far as I know,” told listeners. 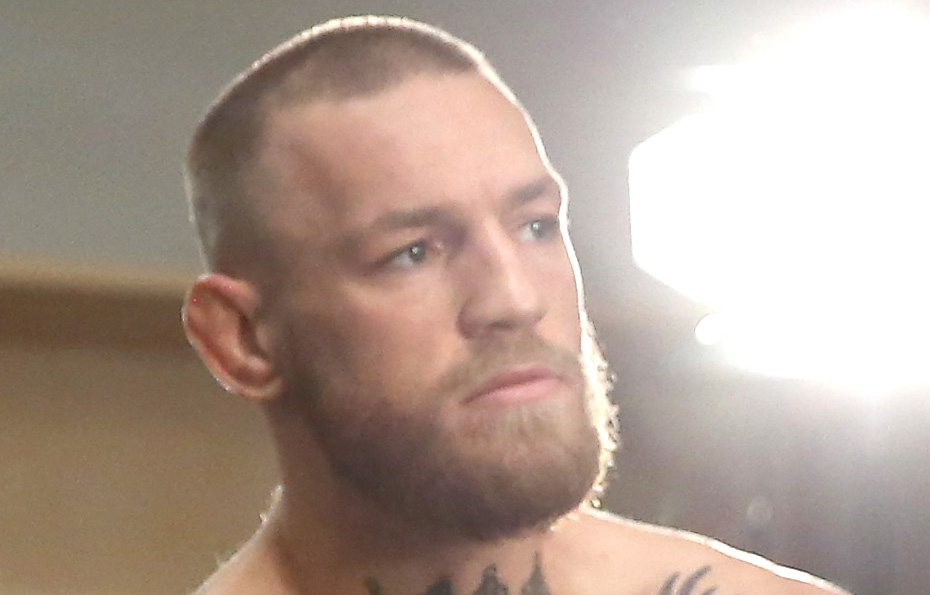 A former kickboxer and bull fighter, Cerrone holds the record for the most finishes in UFC history and is tied for the record for most bouts in the organisation, having racked up 30.

The fight could serve as a worthy comeback for McGregor, who still ranks among the biggest names in the world of MMA.

However, UFC boss Dana White has been keen to stress the fight is still far from confirmed, telling TMZ Rogan’s claims were “Not true. Not even close,” before adding “It’s not even close to being done.”