FEMALE politicians are more susceptible to abuse than male politicians, according to a Fine Gael minister.

Regina Doherty, who lost her seat in Meath East, suggested that the problem was widespread and encouraged people to think carefully about what they say to people online, particularly in light of the news of Caroline Flack's suicide over the weekend.

Speaking on RTÉ's Radio One, the outgoing minister of social protection explained why she felt female politicians get "more stick" than men.

"I think our abuse is more personal," she said. 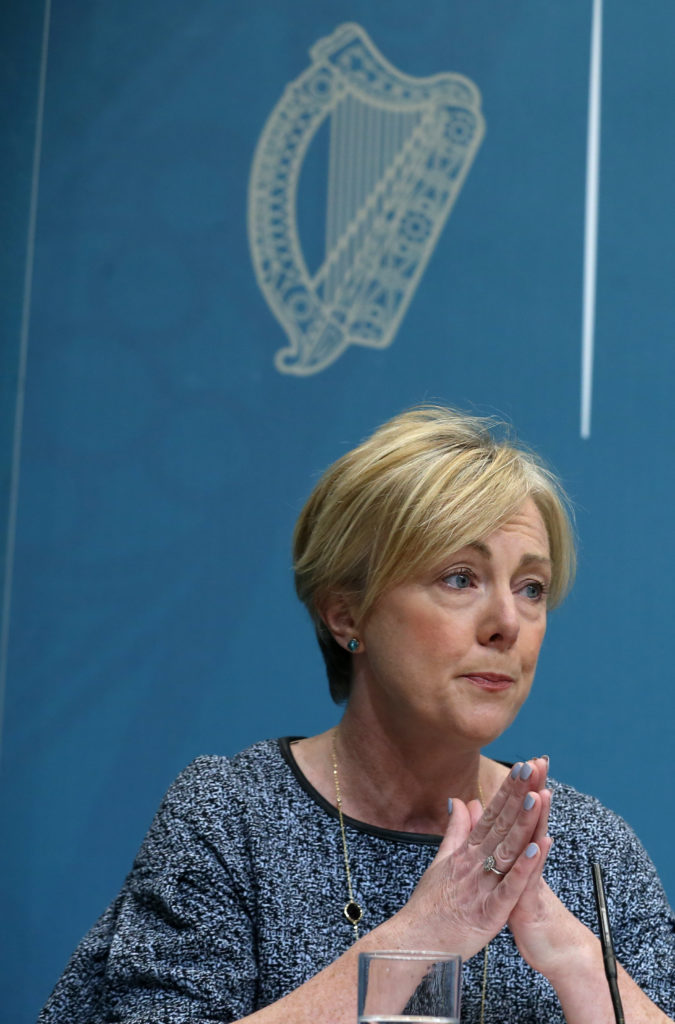 "I was talking to the ladies outside, if I had a euro for every time I've been called the C-word in the last month..," she said.

Speaking about the death of Love Island presenter Caroline Flack, Doherty added that we should all have a re-think about how we "actually deal with people", particularly online.

"We all need to take a reality check as to how we actually deal with people," she said.

"I know politicians don't have the best regard by Irish people, but we do work hard."

Former Fianna Fáil TD in Mayo Lisa Chambers echoed Ms Doherty's thoughts, by saying that online abuse was "more personalised" for women - in her experience - according to the Irish Independent.

"There's a different level for female politicians, it's a lot more personalised, a lot more based on, you know, on the tone of your voice, the colour of your hair, how you dress," she said.

"I'm pregnant currently so that was coming up too - 'she'll be taking maternity leave, no point electing her'," she said. 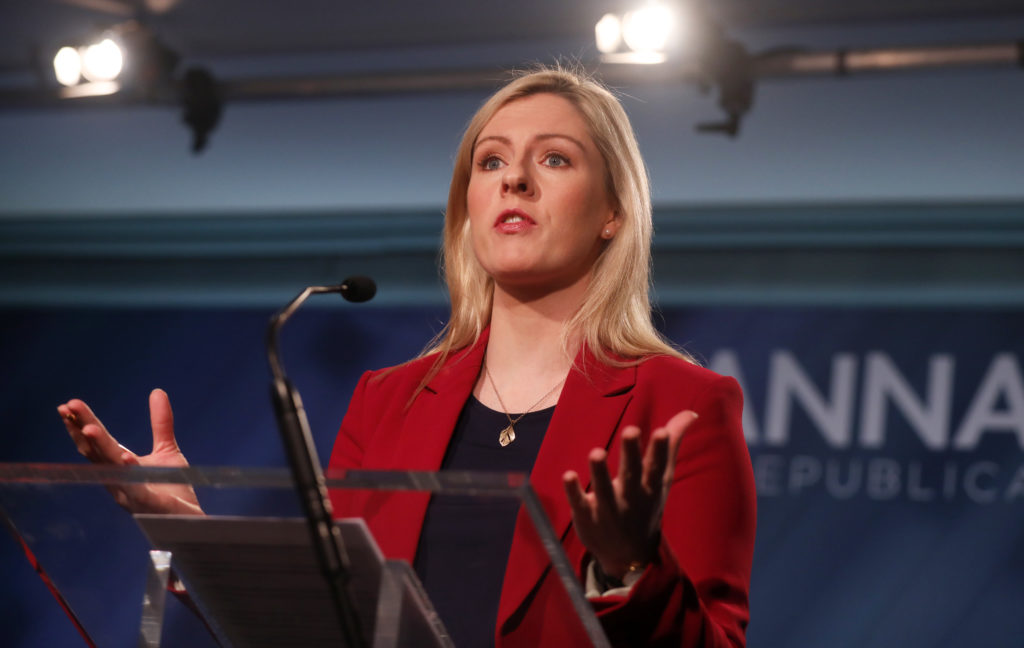 "Being assertive for a woman is often being [seen as] bossy or aggressive. There's a different standard."

The former deputy stressed that it was anonymity online which allows for this kind of abuse and that "nameless individuals" to rethink their actions, before adding that the media play their part in the cycle too.

"It's the online faceless, nameless individuals that just sit on their computers on their couch and just type the most vile and hurtful comments.

"They do impact, words have an impact.

"But also, to those working in the media - sometimes, the stories that you run and the way that they are written they fuel that online hatred so there is a link.

"I think we have to have a very mature conversation about that," she said.