Varadkar apologises to the Hospitality sector over this latest Merrion Gate controversy.

Katherine Zappone held  a private party event at the Merrion hotel in Dublin in July, which was attended by 50 people, including friends and former Government colleagues, including Tanaiste Mr Varadkar.
Six days later, Varadkar’s party nominated Katherine Zappone as a UN envoy. (Special Envoy on Freedom of Opinion and Expression, Katherine Zappone) 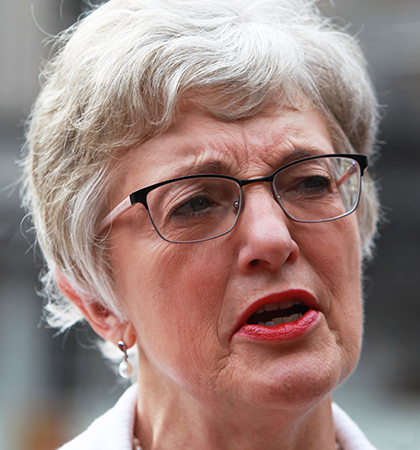 Prior to news of the event, the previously published guidelines may not have allowed for an event of this size.

My Understanding -  parties were not allowed

Padraig Cribben, the chief executive of the Vintners’ Federation of Ireland, said that before this new guidance his understanding was that outdoor events were confined to tables of six and parties were not allowed. 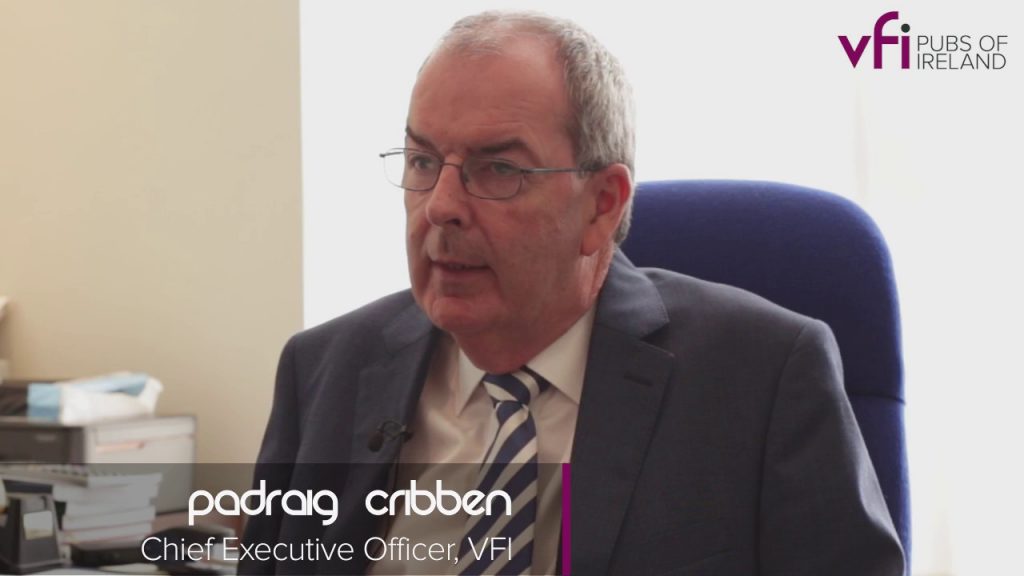 Only weddings could have groups of 50, but not other private parties. And groups of mo more than 6 could book.

The Attorney General intervened after news of the Merrion hotel event broke, to say outdoor gatherings of up to 200 people are allowed under law, with the guidelines updated to reflect this.

The controversy over the event, sparked the government to issue new guidelines which would appear to have allowed an event like this. However, the government had not published this information to the Hospitality sector before this Friday evening 6th.

On Friday evening, new pandemic guidelines for the hospitality industry were issued. The guidelines and rules mean 200 people can now gather at an outdoor event with live music.

“And for people to be able to go out and enjoy our gradual easing of restrictions.”

Tánaiste @LeoVaradkar tells RTÉ News an event he attended at Dublin's Merrion Hotel hosted by former minister Katherine Zappone was 'not in breach of Government regulations in place at the time' and 'probably not in breach of Fáilte Ireland guidelines' | https://t.co/0AOoiZ3Wgt pic.twitter.com/vfF4KZmW4L

Later on Friday evening, Tánaiste Leo Varadkar admitted regret over attending an event held last month at the Merrion Hotel in Dublin. He stressed that it was not in breach of Government regulations, and "probably" not in breach of Fáilte Ireland guidelines.

On RTÉ's Six One, Leo Varadkar said: "I want to express my regret at the fact I attended that event that has led to this controversy. I want to say sorry to the hospitality sector in particular.

"They're struggling to get open again and it doesn’t help them that guidelines are changing and they’re unclear at times.

"And also to any members of the public who are confused about what the rules are. Because I know most try to stick to the rules and when there's confusion that makes it harder for people."

"I don't believe the guidelines were breached but I do accept that they were ambiguous and open to interpretation," he added.

RTE stated that Mr Varadkar apologised to the hospitality industry, saying the last thing they need is a lack of clarity.

Helen McEntee becomes first minister to give birth while in cabinet