A MAN in Denmark can finally breathe a little easier after doctors successfully removed a tooth that had grown inside his nostril.

The 59-year-old man spent two years with a blocked nose before seeking help from his doctor. During that time, he suffered from congestion issues, discharge and problems with his sense of smell. T

he unnamed man’s ordeal was chronicled in the British Medical Journal. The report noted that while he had suffered fractures to the jaw and nose in his younger years, there was no evidence to suggest repositioning following the injury was linked to the condition. 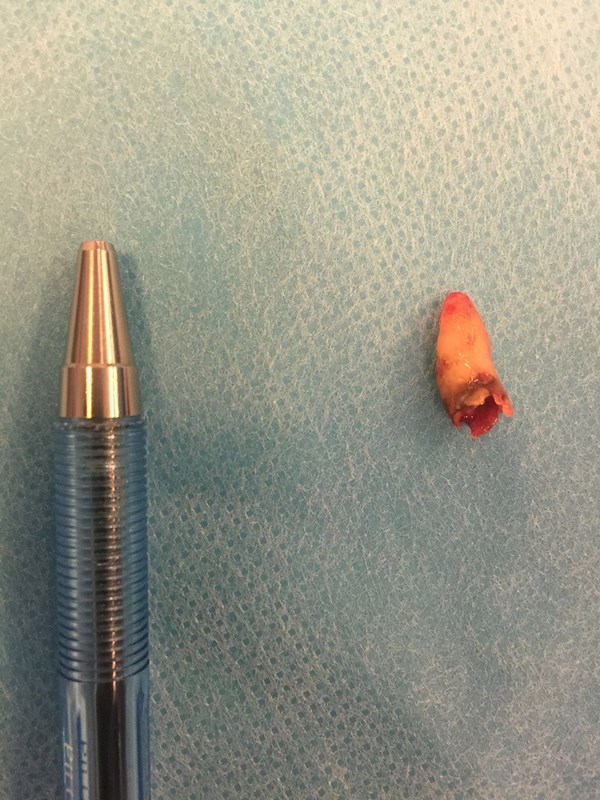 Though this kind of growth can occur as a result of trauma, infection or developmental disturbances like cleft lip, this case did not have an obvious explanation.

Instead doctors at the ear, nose and throat facility at University Hospital Aarhus suspect it may have been part of a rarer condition.

According to the BMJ just 23 patients have ever been identified as experiencing similar incidents over a period cover 1959 to 2008. It’s most common in males and is more common among adults than children.

Dr Milos Fuglsang wrote in BMJ Case Reports: "Our patient most likely had the intranasal retained tooth most of his life but had late onset of symptoms." 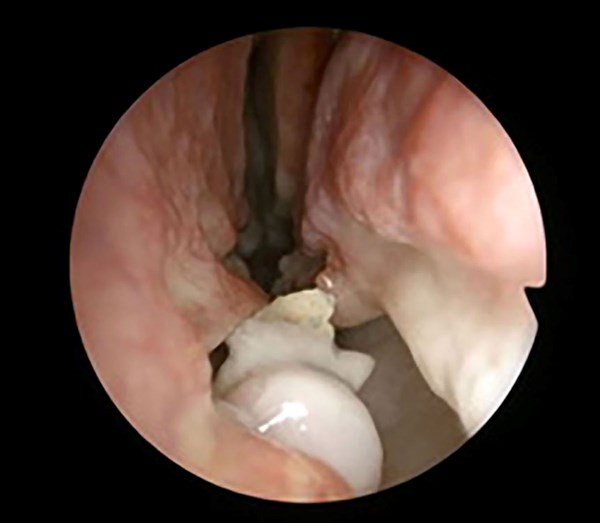 Following a CT scan, the doctors used an endoscope to complete the surgery.

A month on from the tooth extraction no further symptoms have been reported.