PRESIDENT TRUMP has claimed that he and Queen Elizabeth II really hit it off during his state visit earlier this week and suggested that the monarch had the time of her life in his company.

Trump spoke to Fox News about how he and her Majesty the Queen sat together and spoke for hours, enjoying an ‘automatic chemistry’ during the state banquet thrown in his honour. 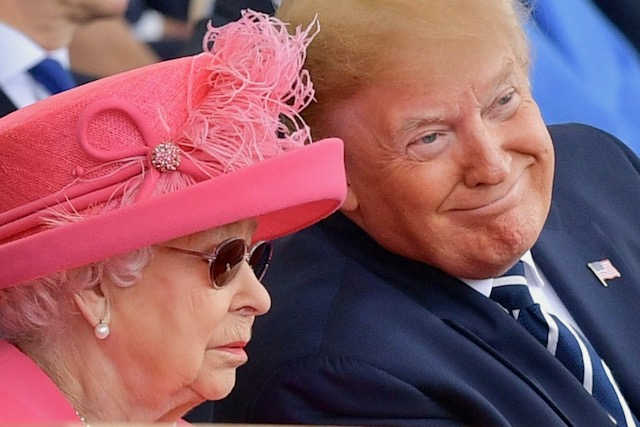 During the interview he even claimed that he had no idea who else was sat around him as he was so involved with his conversation with the Queen.

“There are those that say they have never seen the Queen have a better time, a more animated time,” Trump said, without elaborating on who those people were.

“We had a period we were talking solid straight, I didn’t even know who the other people at the table were, never spoke to them. We just had a great time together.” 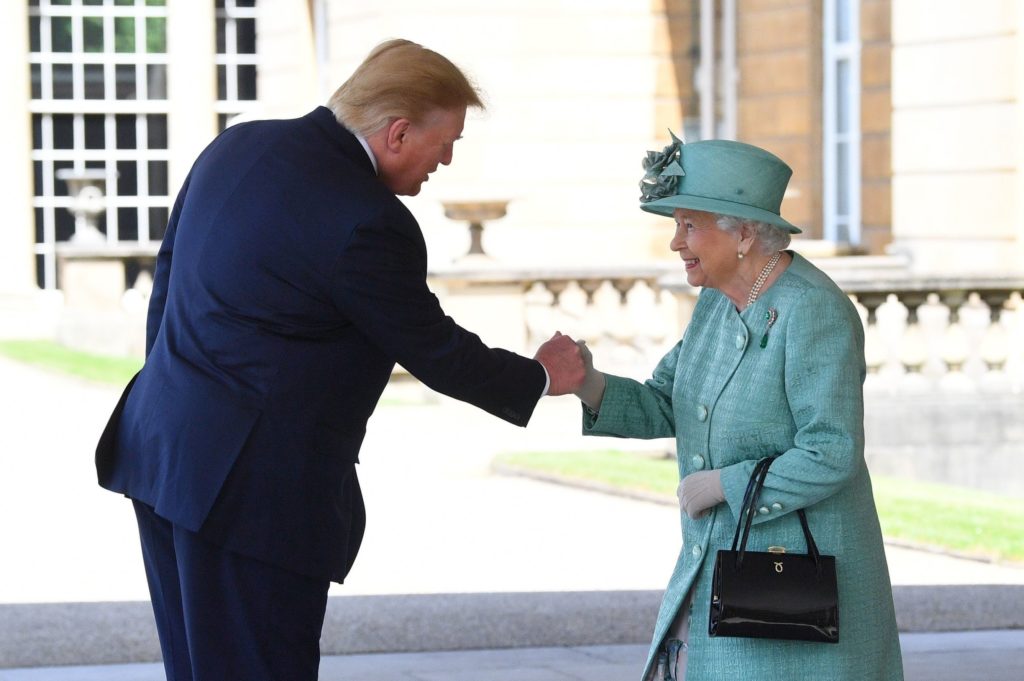 Trump boasted about having an 'automatic chemistry' with the Queen

During an interview with Piers Morgan before he left the UK, Trump claimed that he and the Queen spoke for “an hour and a half non-stop”.

Trump insisted during his chat with Morgan that despite the whirlwind surrounding negative comments made by the Duchess of Sussex Meghan Markle back in 2016, and the subsequent commotion over Trump branding those comments “nasty”, he had no problem with the American Royal and confirmed that he and her husband Prince Harry had “got on very well”.

In fact, Trump left England feeling quite enamoured with the Royal family, and particularly with Harry’s grandmother, adding: “The meeting with the Queen was incredible.”

“I think I can say I really got to know her because I sat with her many times and we had automatic chemistry, you will understand that feeling. It’s a good feeling.

“But she’s a spectacular woman,” he said.