DONALD TRUMP has told reporters he plans to investigate claims Kamala Harris is not eligible to run for Vice President of the United States.

He made the remarks in reaction an opinion piece from conservative law professor John Eastman, published in Newsweek, which claimed Harris is not “natural born citizen” despite being born in America because her parents were not US citizens by the time of her birth in 1964.

Mr Trump said: “So I just heard that. I heard it today that she doesn't meet the requirements, and, by the way, the lawyer that wrote that piece is a very highly qualified, very talented lawyer.

“I have no idea if that's right. I would have assumed the Democrats would have checked that out before she gets chosen to run for vice president.”

Apparently unaware of the claims made in the opinion piece, Trump asked a reporter if claimed that Harris was not born in the US.

He was told that Eastman had claimed her parents were not citizens when she was born.

“I don’t know about it. I just heard about it. I’ll take a look,” Mr Trump said before moving on to another subject. 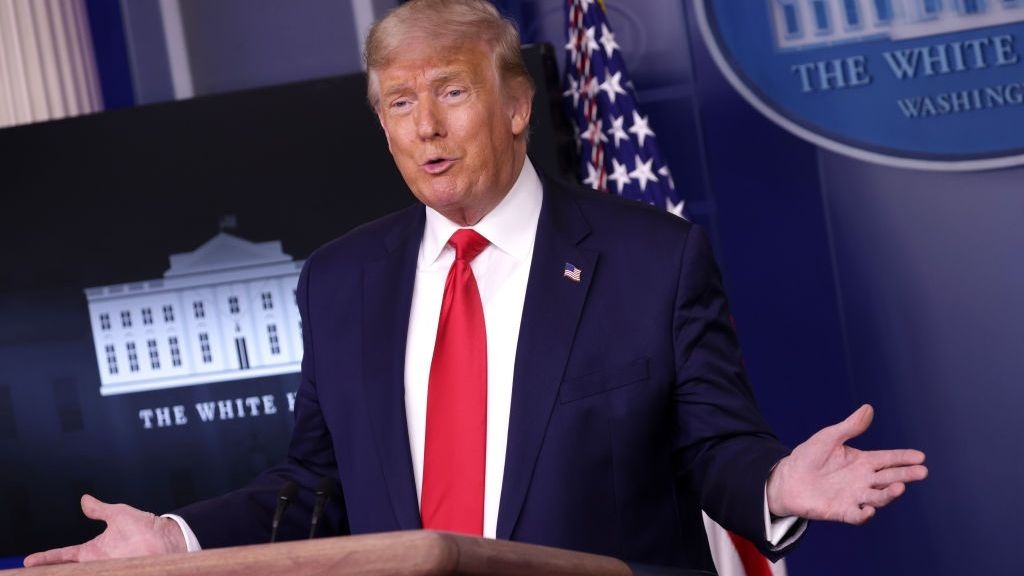 While Harris was born in Oakland, California, conspiracy theorists have questioned her eligibility because her Indian mother and Jamaican father may not have been US citizens at the time of her birth.

They have suggested this could mean Harris does not meet the requirement to be a “natural born citizen” under the terms of the constitution.

In Eastman’s piece, titled Some Questions for Kamala Harris About Eligibility, the professor cites Article Two of the US Constitution which states that “[n]o person except a natural born citizen...shall be eligible to the office of President” adding that the same rules apply for the vice president.

He then goes on to argue that Harris may not be a “natural born citizen” despite being born in the US as her parents were not American citizens at the time of her birth in 1964.

While Professor Eastman believes this is a correct interpretation of the phrase, the theory has been rejected by constitutional law scholars.

Multiple fact-checkers have also concluded Harris is a US citizen, branding the allegations as false. 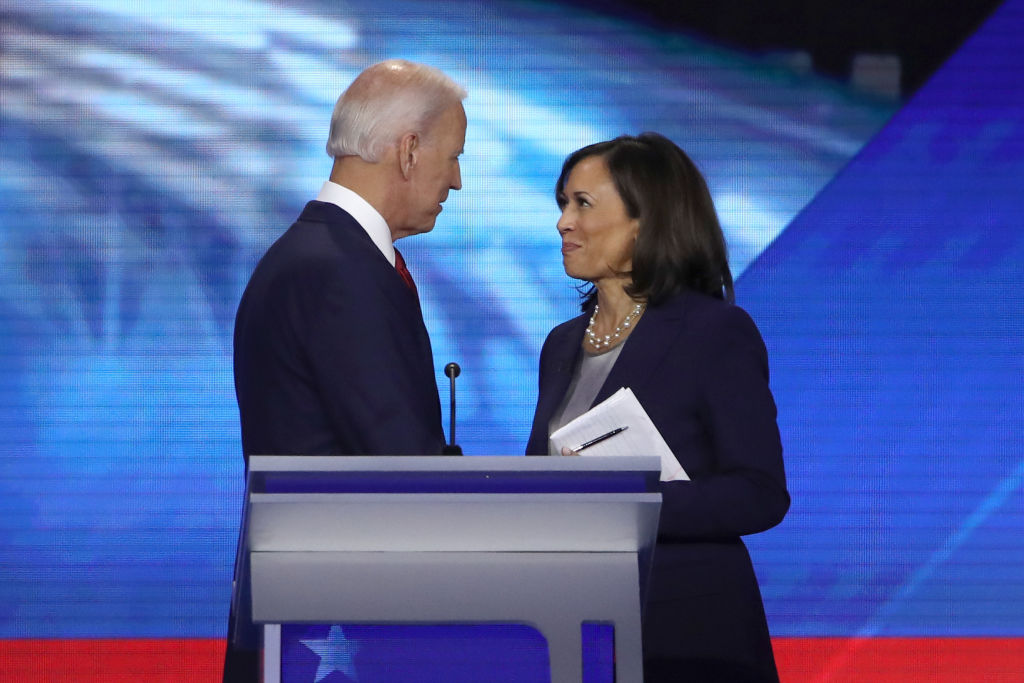 Kamala made history this week after being named as the first woman of colour to be named on a presidential ticket for a major US political party.

Her running mate and presidential hopeful, Joe Biden, has branded Trump’s comments as "abhorrent" and "pathetic".

A spokesperson for the Biden campaign noted that Mr Trump also spent years promoting a false "birther" theory Barack Obama was not born in the US.

"Donald Trump was the national leader of the grotesque, racist birther movement with respect to President Obama and has sought to fuel racism and tear our nation apart on every single day of his presidency," a Biden campaign spokesperson said in an email.

"So it's unsurprising, but no less abhorrent, that as Trump makes a fool of himself straining to distract the American people from the horrific toll of his failed coronavirus response that his campaign and their allies would resort to wretched, demonstrably false lies in their pathetic desperation."