What would we have done without England? A ready-made way for Ireland to export all its discontent

I WAS chatting to two fellas of around my own age but born and reared in Ireland.

They had both emigrated to England in the 1980s and spent a good few years in London. They had nothing but good words to say about this time.

They both said that it was a great release from the stagnant Ireland of the 1980s and one of them even went so far as to say that even though he was now back in Ireland and living in the city of his birth that London was his spiritual home.

He said he still bought an English paper over an Irish one and still listened to English radio. He said that although the work was tough that London to him meant freedom and escape.

He said the craic was mighty. Of course this side of emigration has always been there.

Earlier generations, forced out of Ireland by the same need to find work and homesick no matter how many years went by, also found a sense of liberation.

Even those 1950s emigrants will admit that there was a great social freedom and a liberation in not being judged on who your family were and what they did.

Small town Irish obsessions of social status were fairly irrelevant in cities of millions of people.

When Dominic Behan wrote ‘oh, mother dear I’m over her and I never will come back, what keeps me here is the rake of beer, the ladies and the craic’ he was giving an airing to one of the many sides of emigration.

What it also got me thinking about, though, was what would Ireland be like if that option had never been there.

What if in the 1950s and the 1980s there wasn’t a Birmingham, Manchester or London for Irish people to escape to?

What would have happened then? Of course the relationship between these two countries is characterised by a centuries old link but what if for some reason, something like a Brexit border say, all of those Irish people couldn’t have got on a boat and gone across to Britain?

What if the land of work and craic wasn’t an option for them? Some, of course, would have gone to the States as many already have and some, as they do now, could have gone to Australia and Canada. 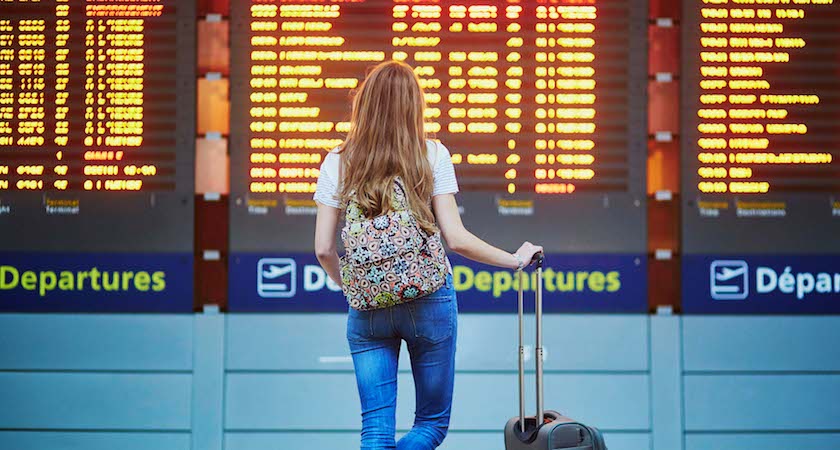 But if London, for instance, was not an option, what would have happened to Ireland. In effect, the questions is, what would we have done without Britain?

Of course, like the two men above, many, many Irish would have missed out on one of the most defining aspects of their life.

It would I imagine have condemned them to remaining in a suffocating, economically and culturally stagnant Ireland.

Yet, imagine more than that just how the comfortable Irish would have felt, the Irish who are not forced to emigrate.

Imagine how the Irish elite would have felt, that political and social minority who ran a country for their own good, who happily created a small island that not everyone could live on.

What would they have thought in the 1950s if there had been nowhere for those thousands and thousands of young men and women to go to?

What would they have thought if all of those searching 1980s youths were unable to hightail it over to the shining lights of London?

What would they have done then? What, indeed, would Ireland be like now if all of that disenchantment and searching and discontent with the way things in Ireland were had had nowhere to go?

What if those boats never left and all of that anger and youthful hope and desire had stayed right here in Cork and Dublin and Galway and Limerick?

For it struck me as I chatted to those two fella that not only has England been a great escape route for generations of Irish but it has also been a ready-made way for Ireland to export all of its discontent and demands for change and challenges to the existing order.

Irish emigration, if the truth be told, has been a desperate, heart-breaking necessity and a source of personal liberation.

It has also though, most importantly for the shaping of this state for decade after decade, been a release valve that has left us with the Ireland we have.

If it hadn’t been an option, what would be like now?