A NEW study has indicated that drinking hot chocolate could make you smarter-- which is especially good news coming up to the Christmas season.

Researchers at the University of Birmingham have found that drinking hot chocolate enriched with flavanol could increase your intelligence.

Flavanol-- a natural group of molecules which is found in cocoa, as well as fruit and vegetables such as grapes, apples and berries-- is already known to improve brain-health.

This new study has indicated it also stimulates brain-blood oxygen levels which allows you to think faster and perform cognitive challenges more efficiently.

18 healthy male participants were used in the study, all of whom underwent a procedure to track changes in brain oxygenation on two occasions, before and after drinking hot chocolate, some of which were enriched with flavanols.

Participants were asked to complete a number of "progressively complex" cognitive tests: those who had consumed the flavanol-enriched cocoa had increased levels of blood oxygenation and performed an average of one minute faster than those who drank the non-enriched cocoa.

Researchers noted "significant differences" in the speed and accuracy with which those who had drank the flavanol-enriched hot chocolate performed in the cognitive tests, an average of 11% faster than those who drank the normal hot chocolate.

Interestingly however, some of those who had natural high levels of brain oxygenation did not experience further elevation, which could mean some people who are "already very fit have little room for further improvement". 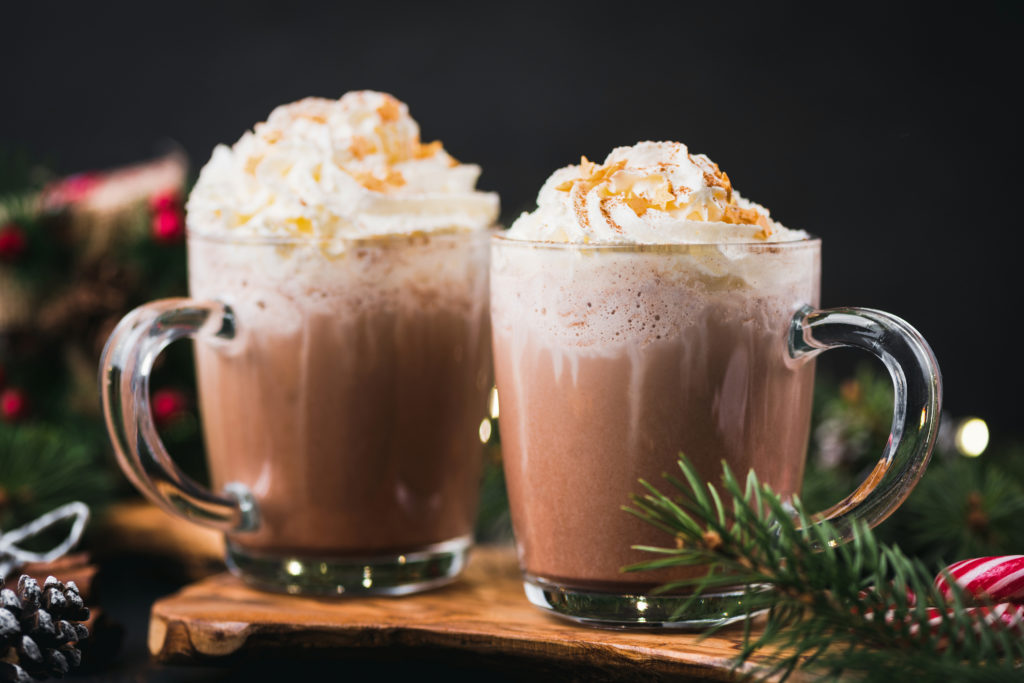 Dr Catarina Rendeiro, lead author of the report which was published in the Scientific Reports journal, explained:

"We used cocoa in our experiment, but flavanols are extremely common in a wide range of fruit and vegetables.

"Our results showed a clear benefit for the participants taking the flavanol-enriched drink – but only when the task became sufficiently complicated,” she added.

"If you’re being challenged more, your brain needs improved blood oxygen levels to manage that challenge. It also further suggests that flavanols might be particularly beneficial during cognitively demanding tasks."

"The small group of participants who did not react to the flavanol gives us additional evidence to confirm the link between increased brain blood oxygenation and cognitive ability,” Dr Rendeiro said.

Flavanols can also be found in wine, so between mulled wine and Baileys hot chocolate, there's a chance we'll all be feeling very intelligent this Christmas period.