A BRIDGE close to Croke Park is to be renamed in honour of the victims of the Bloody Sunday massacre 100 years ago.

Next week marks a century since the brutal massacre of players and spectators attending a Gaelic Football match in Dublin's Croke Park, when the Royal Irish Constabulary, Black and Tans and Military stormed the pitch and opened fire.

The horrific act-- accepted as one of the worst atrocities in Ireland's troubled history-- was in retaliation to an attack by Michael Collins's men, who had earlier that morning shot dead 14 British intelligence officers.

The attack on 21 November 1920 left 14 innocent people dead, and 60 more injured; people who were attending or playing a match and who had no involvement in the killing of the British forces. 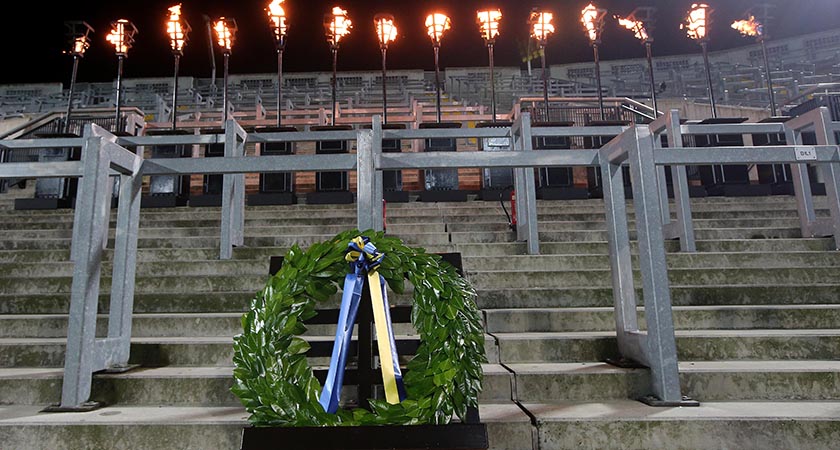 Now, 100 years later, Dublin City Council have voted unanimously to rename the Clonliffe Bridge, near the scene of the massacre, as Bloody Sunday Bridge.

The nephew of one of the victims told The Irish Independent the renaming of the bridge is a "beautiful idea".

Michael Nelson, nephew of Joseph Traynor who was 20 years old when he was murdered at Croke Park, said it is "a fitting memorial to remind future generations of all those people who went to Croke Park on that day, with no ulterior motive but to enjoy the Dublin-Tipperary challenge match.

“Fourteen of them, including a bride-to-be, three schoolboys and my uncle Joe left their homes that morning to never get home again.

“I think it’s a beautiful idea."

The proposal will go to the Arts, Culture, Leisure and Recreation Strategic Policy Committee before potentially being referred to the Commemorative Naming Commission.