Dublin temperatures set to rise by 3.3C by 2050 while London will be as hot as Melbourne - according to latest study

CITIES ACROSS EUROPE are expected to experience a wave of temperature changes over the course of the next 30 years or so as the effects of climate change continually look like having a significant impact.

According to a study by The Crowther Lab, areas around central and southern Europe are set for drastic changes in average temperature, but most major cities in the Northern Hemisphere are likely to experience a serious rise in heat.

In Dublin, the maximum temperature for the warmest month is likely to increase by 3.3C, giving it a similar climate to that of current-day Leeds.

The study predicts even greater temperature rises in London and Manchester, however.

By 2050, London’s climate is expected to be similar to that of current-day Melbourne, and will see a rise of 5.9C during the warmest month of the year. 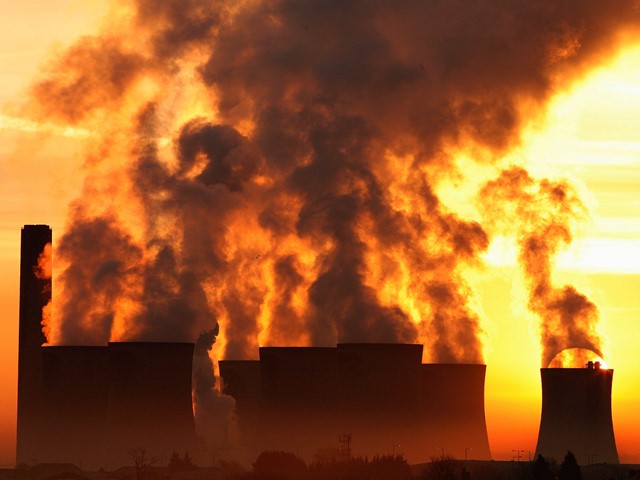 Climate change is set to cause temperatures in Ireland and Britain to rise as much as 7C by 2050.

Manchester’s climate is due to rise by 6.2C in the warmest month by 2050, and is being compared to that of Montevideo’s current climate. Montevideo is the capital of Uruguay, located just south of Brazil in South America.

The temperature in Belfast meanwhile, is due to rise by 3.5C, becoming as warm as Cardiff.

Judging by the map, most areas of Europe and North America will experience the greatest temperature rises, while areas of South America, Africa and south-east Asia are expected to experience smaller rises.

“We believe that it is through this comparison with current cities and their known struggles with their climate conditions that the need to act becomes tangible.

“Even though our analysis contains uncertainties and the predictions may change as Earth system models are refined, it may provide the context to facilitate the development of more targeted climate strategies.”