THE RIVER LIFFEY IN DUBLIN will be dyed green to celebrate St. Patrick’s Day next year.

The move was confirmed by Tourism Ireland CEO Niall Gibbons who said that efforts were underway to turn the river green with the help of plumbing authorities from Chicago.

Every year, Chicago’s waterways are dyed green to celebrate the occasion and now Dublin plans to follow suit, although it’s believed to be just a one-off.

The Chicago river was first dyed green on St. Patricks’ Day in 1962 and has since become an annual tradition.

Mr Gibbons said that city council authorities would have to be consulted but politicians and tourism officials are keen for the move to go ahead. 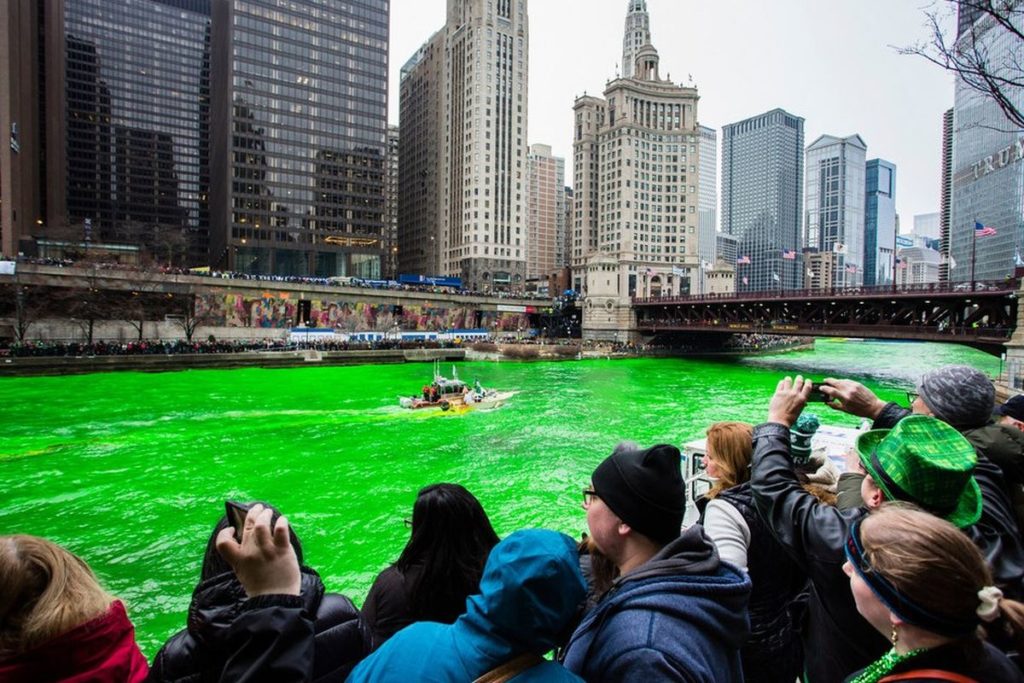 Colouring the water green is safe and environmentally friendly as the dye is made from vegetables.

Senator Billy Lawless, a businessman from Chicago who is helping to organise the stunt for the River Liffey said: “The Plumbers Union has been greening the Chicago River for many years. It is environmentally safe. They would be delighted to do a once-off greening of Liffey next St. Patrick’s Day.

“I believe it would be a great tribute to the relationship between Ireland and Chicago. It would also compliment Ireland’s worldwide greening project on St. Patrick’s Day,” he added. 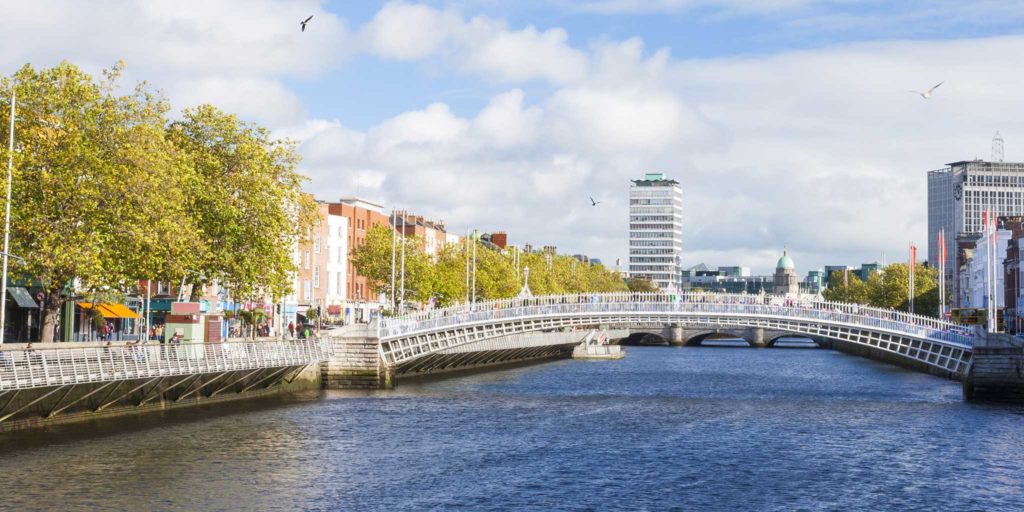 Ireland’s ‘greening of the world,’ a Tourism Ireland travel initiative in which iconic monuments around the world are lit up green around St. Patrick’s Day, began in 2010. Over 400 sites in over 50 countries went green this year - including the Burj Khalifa in Dubai and Victoria Falls in Zambia/Zimbabwe.