Nigel Dodds reacts after the vote is announced. (Photo by Charles McQuillan/Getty Images)

THE DEMOCRATIC Unionist Party of Northern Ireland have suffered major losses in the UK General Election.

For the very first time in the nation's brief history, Irish nationalist parties have overwhelmed unionists and now hold a majority in the six counties in the north.

The deputy leader of the DUP, Nigel Dodds, lost his seat in North Belfast to Sinn Féin's John Finucane, the current Mayor of Belfast. 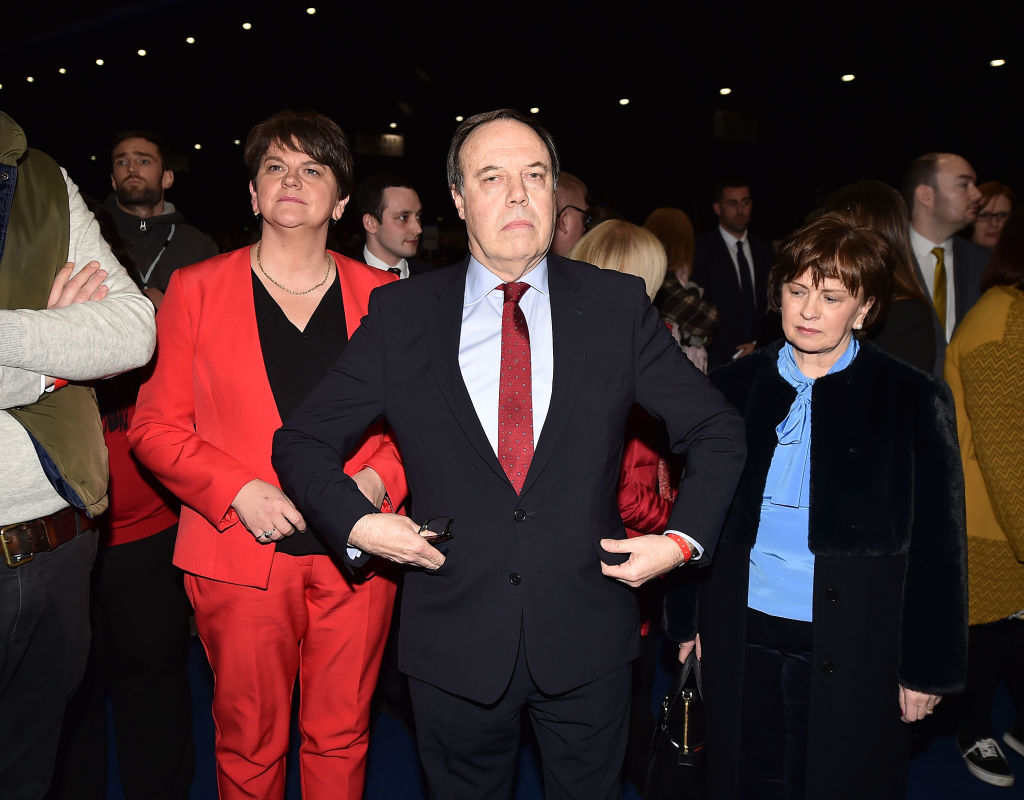 The newly elected Sinn Féin MP is the son of Pat Finucane, an Irish lawyer who was murdered by loyalist paramilitaries in 1989 while eating a meal with his famliy. John Finucane, a child at the time, was present when his father was killed.

Speaking after the the result was announced, Mr Finucane paid tribute to his father, and referenced how far Northern Ireland had come since the days of the Troubles.

"On a night like tonight when it is all still very surreal [...] I can't help but think of my father and where we have come from, not just as a family but as a society as well," he told audiences in the constituency.

He went on to acknowledge that "this was an election that transcended party politics, and I know that I was very much the beneficiary of that today."

The moment it's confirmed DUP deputy leader Nigel Dodds has lost the North Belfast seat he has held since 2001. Sinn Féin's John Finucane is the new MP - the first time a non-unionist has been elected member of parliament for North Belfast. #GE19 @irish_news pic.twitter.com/v30eA7KG9l

The DUP also lost a second sitting MP in South Belfast, as Emma Little-Pengelly was defeated by Claire Hanna of the SDLP, another party which aspires to one day see a United Ireland.

Almost 63% of eligible voters took the polls in Northern Ireland yesterday, a total of 803,367 people.