ITV has announced a brand new Sunday edition of its flagship weekday show This Morning to be hosted by husband and wife duo Eamonn Holmes and Ruth Langsford.

The channel has commissioned ten hour-long versions of the daytime programme to be fronted by Eamonn, 59, and Ruth, 58, from January 20 at 10.30am.

The couple are currently the main relief presenters for main hosts Phillip Schofield and Holly Willoughby, standing in mainly on Fridays and during school holidays.

This Morning on Sunday will feature "handpicked moments" from throughout the week "as well as new and exclusive content", ITV said.

Phillip announced the news on today's episode, saying: "We have an exciting announcement to make for Sunday mornings, with a weekend episode of This Morning!

"Eamonn and Ruth will be taking you through the highlights of This Morning from that week with some exclusive guests and lots of weekend treats thrown in for good measure." 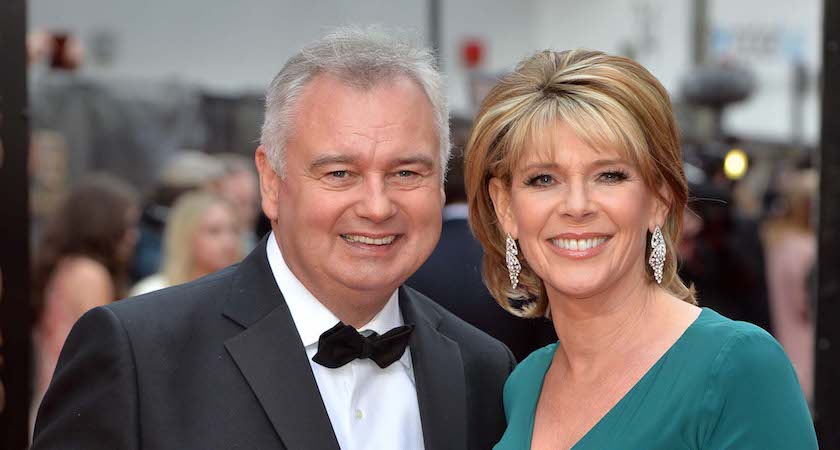 Meanwhile, Belfast native Eamonn spoke of his excitement at launching the new weekend edition of the show.

"We’ll be there on Sundays to put the cherry on top of your best This Morning bits of the week," he said.

"Not only will anything you’ve missed be featured, Ruth and I will also be adding our own fresh content that you won’t have seen."

Ruth added: "So stay in your pyjamas, put your feet up and enjoy a Sunday on This Morning with us."

The show's editor Martin Frizell said This Morning on Sunday will be "an unmissable package of the week’s most talked about moments on and off TV.

"It will be the best of This Morning rolled into one perfectly formed hour and will continue its warm, inclusive, intelligent and fun tone."