MUSIC STREAMING giant Spotify have announced the most-streamed songs, albums and artists of the past 10 years, and there are a few Irish names on the list.

Not surprisingly, global megastar Ed Sheeran appears on the list more than once-- the singer, whose paternal grandparents live in Gorey, Co Wexford, clinched the honour of the most-streamed song of the decade with his infinitely catchy Shape of You.

In an impressive feat, Sheeran's name appeared twice on the most-streamed songs of the 2010s, as his ballad Thinking Out Loud came fifth on the list.

In fairness, anyone who has listened to the radio even once over the past ten years won't be surprised about that at all, but still-- fair play. 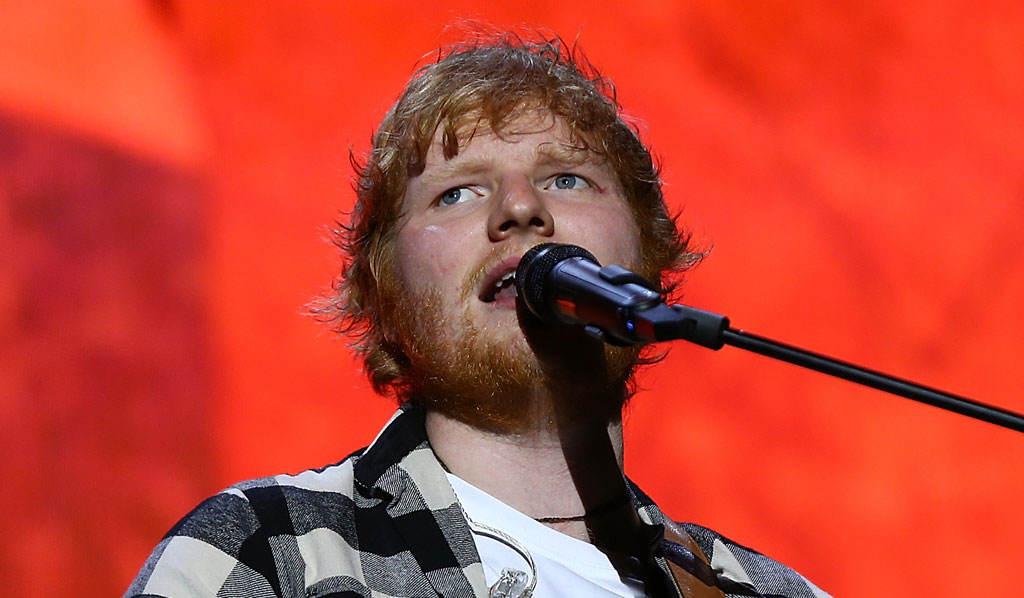 Newcomer Billie Eilish also made a serious impact on the list. Despite only becoming well-known around 6 months ago, the Bad Guy singer was the second most-streamed artist in the globe this year, with her debut album 'When We All Fall Asleep, Where Do We Go?' topping the list of the biggest albums of 2019.

If you're wondering why we're telling you this, it's because Billie Eilish (Real name Billie O'Connell) has Irish roots. (If the real name didn't give it away).

Eilish spoke of her pride in her Irish roots during a knockout show at Stradbally's Electric Picnic festival this summer, but sadly, it seems that wasn't enough of a reason to perform in the Emerald Isle for her 2020 headline tour, much to the disappointment of Irish fans.

You can check out the full list of Spotify's Top Songs, Artists, Playlists and Podcasts of the Last Decade here.