AN ELDERLY woman who vanished from a rural village in County Kerry has thankfully been located safe and well.

An Garda Síochána provided the update on the missing person's case yesterday, where they confirmed that a woman reported missing from the village of Annascaul had been found safe.

Catherine O'Donoghue, 73, had been missing for ten worrying days after she was last seen on 29 June 2021, and Gardaí had become concerned for her safety.

Ms O'Donoghue had vanished from the Annascaul area of Kerry on the Dingle Peninsula,an extremely rural place with a population of just around 300.

A missing person's report was launched, with a photograph of Ms O'DOnoghue being shared widely around Ireland and beyond- you can see an image below. 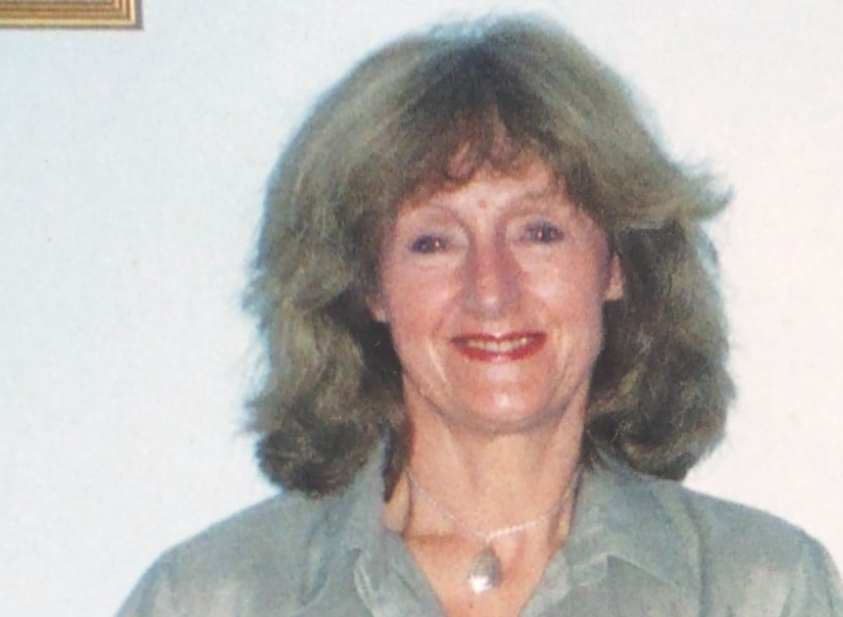 Catherine O'Donoghue, 73, was missing for 10 days. She has been described as being 5' 10" in height, of a slight build and with blonde hair. An Garda Síochána have confirmed the elderly woman has been found safe and well.

In a new statement, An Garda Síochána said:

"Catherine O'Donoghue, 73 years, who had been missing since 29th June 2021, has been located safe and well.

"We would like to thank the public and media for their assistance in this matter."