A MISSING person's appeal has been launched for an elderly woman who has vanished from a village in rural County Kerry.

Catherine O'Donoghue is 73 years of age and has not been seen since 29 June, 2021, leading Gardaí to become concerned for her wellbeing.

The elderly woman has now been missing for 10 days, after she vanished from the Annascaul area of County Kerry: a small rural village with a population of less than 300, located on the Dingle Peninsula.

It is unclear what Ms O'Donoghue was wearing when she was last seen, however she has been described as being 5' 10" in height, of a slight build and with blonde hair.

A photograph of Catherine O'Donoghue, released by Gardaí via her family in an effort to help the missing person's appeal, can be seen below. 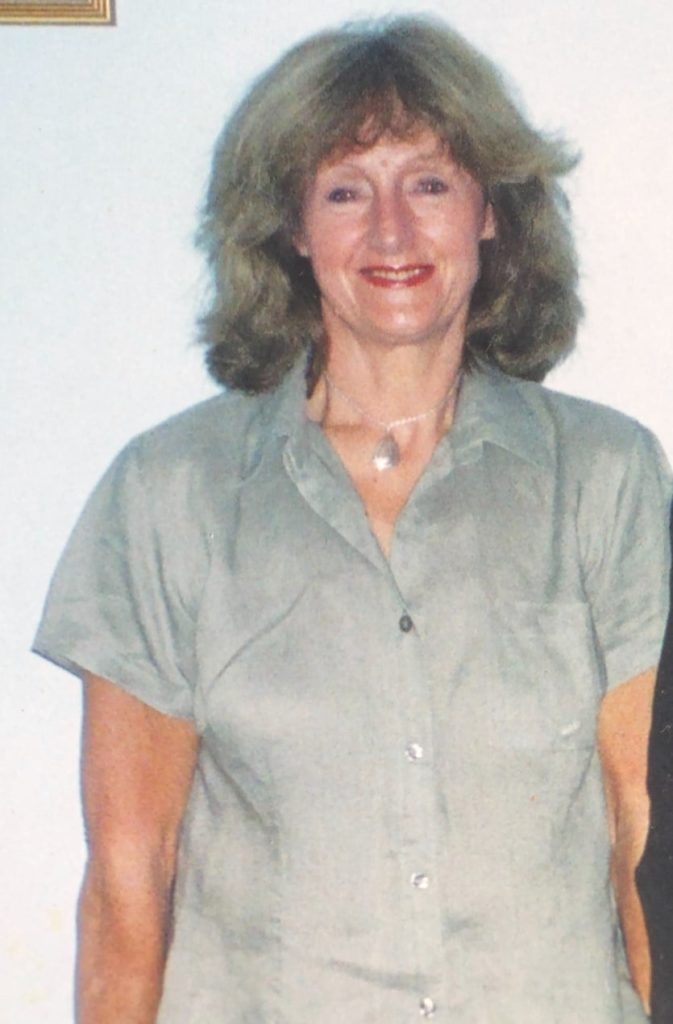 Catherine O'Donoghue, 73, has been missing for 10 days. She has been described as being 5' 10" in height, of a slight build and with blonde hair.

An Garda Síochána have appealed for help from the public in locating Ms O'Donoghue, and have asked everyone to keep an eye out for the missing woman.

You can also contact Ireland's Missing Persons helpline on 1800442552