Ireland's most infamous murder: 11 facts about the killing of Moll McCarthy and execution of innocent man Harry Gleeson

ON November 21, 1940 the body of Moll McCarthy was found in a field in Tipperary by local man Harry Gleeson.

She had been shot twice. Despite having an alibi, Gleeson was charged with the mother-of-seven’s death and hung for murder just five months later.

A campaign to prove his innocence resulted in the Irish State’s first ever posthumous pardon in 2015. Here, Kieran Fagan, author of a new book on the chilling case, tells the story…

1. Harry Gleeson was the first man to get a posthumous pardon in Ireland

He was hanged in 1941 for the murder of his neighbour Mary McCarthy, known as Moll Carthy, who had seven children by different fathers in and around New Inn, Co. Tipperary. He was managing his uncle’s farm in the hope of inheriting it. When he found the body lying in a field, the police suspected he had murdered her.

2. Queen Elizabeth almost visited the site the body was found

When Queen Elizabeth ll and Prince Philip visited Cashel in Co. Tipperary, on May 20, 2011, they passed close to the site where Moll’s body was found. The field in which her body lay in 1940 has been obliterated by the M8 roadway which bypasses Cashel and along which the royal visitors passed. 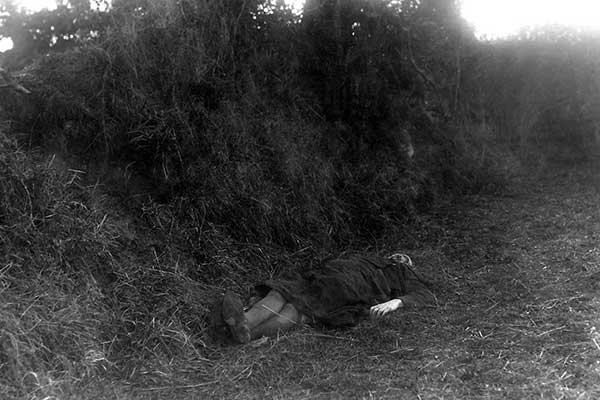 3. The victim was a mother of six

The murdered woman was infamous in south Tipperary. She and her six children lived in a rundown cottage at Marlhill, near New Inn, and she got her water supply from a pump on her neighbour John Caesar’s farm. Harry Gleeson worked his uncle’s farm and he came across her body lying in a field on a wintry November morning in 1940.

4. Moll McCarthy's life was fictionalised in a book and controversial film

Moll was a good mother trying to provide for her brood of six — the seventh Peggy died aged three weeks. There’s a very sympathetic account of her early struggle to bring up her family in a novel, We Are Seven by Úna Troy. It was filmed as She Couldn’t Say No in 1958, and the Irish Government tried to have it withdrawn as it was uncomfortable with the portrayal of a happy Irish family of illegitimate children. 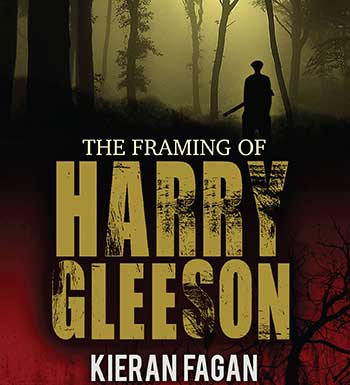 5. She almost had her children taken from her before she was killed

Novelist Úna Troy, who was the Maeve Binchy of the 1950s, knew Moll’s story because her father, a district justice, had refused to send Moll’s children to an orphanage. Judge Seán Troy spoke to the children in court and decided that Moll was looking after them properly, and there was no case for taking them away from her.

Earlier in 1926, Moll’s thatched cottage had been set on fire, and she, her mother and the two children she had then were fortunate to escape with their lives. The roof had been removed from a nearby outhouse in case they tried to take shelter there.

7. The victim was 'a brazen, feisty redhead'

Moll could be brazen. A feisty and handsome redhead, she sent her children to a local school where they sat beside their half-brothers and sisters. One day outside the school, she noticed that the other mothers were looking hard at her children, trying to see family likenesses. “Look all ye like,” she said. “My children are every bit as good as yours — sure they have the same fathers!”

8. Moll named and shamed the fathers of her illegitimate children

9. After Moll's murder the fate of her children was in the hands of the law

After Harry Gleeson was hanged on April 23, 1941, Moll’s four youngest children were committed to orphanages, by the same judge, Seán Troy, who had refused to do so when she was alive. Her second son Michael moved to London where he lived in Walworth and worked in the building trade. He lived with his son Francis and on April 12, 2003, the two men had a row over money. The next day Francis went to the police and confessed to killing his father in a psychotic episode. He pleaded guilty to manslaughter and was jailed indefinitely under the Mental Health Act. 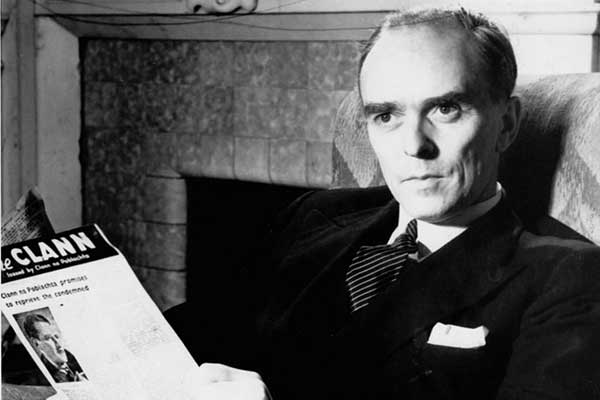 10. A former IRA man represented Gleeson at the murder trial

A newly-qualified lawyer and former IRA leader, Seán MacBride, represented Harry Gleeson at the murder trial. Later, he would achieve national and international success, winning the Nobel and Lenin peace prizes, and helped to found Amnesty International. He said that his opposition to capital punishment had its roots in the hanging of Harry Gleeson.

In the months before her death, she had been friendly with a garda sergeant who had been moved into the area to deal with local IRA sympathisers. She was suspected of the greatest of Irish sins — informing to the police — and for that she had to die. Her six children had to grow up orphans on the island of saints and scholars. Harry Gleeson was simply the wrong man in the wrong place when he found her body. His pardon was announced in Dublin on April 1, 2015.

Kieran Fagan is a Dublin-based journalist with an interest in miscarriage of justice cases. The Framing of Harry Gleeson, published by Collins Press, price £10.99, from all good bookshops and online at www.collinspress.ie