Emilia Clarke explains how Game of Thrones 'saved her life'

EMILIA CLARKE believes Game of Thrones not only helped make her a star but may well have ended up saving her life.

The 32-year-old actress previously suffered two brain aneurysms, in 2011 and 2013, but portraying Daenerys Targaryen in the HBO series gave her something to focus on away from her health problems.

Not only that, Clarke also feels her medical issues made her performance even stronger.

"I always say that Daenerys literally saved my life, because it puts you in quite the headspace when you've had a brain injury,” she explained in an interview with Variety.

"Walking in her shoes, I just put so much more into each season because it really was life or death.

"I felt so powerfully that she was saving me. I could only see her. That was my single point of focus that allowed me to not think about anything scarier than just getting on set."

In fact, all she took was a pair of "smelly socks". 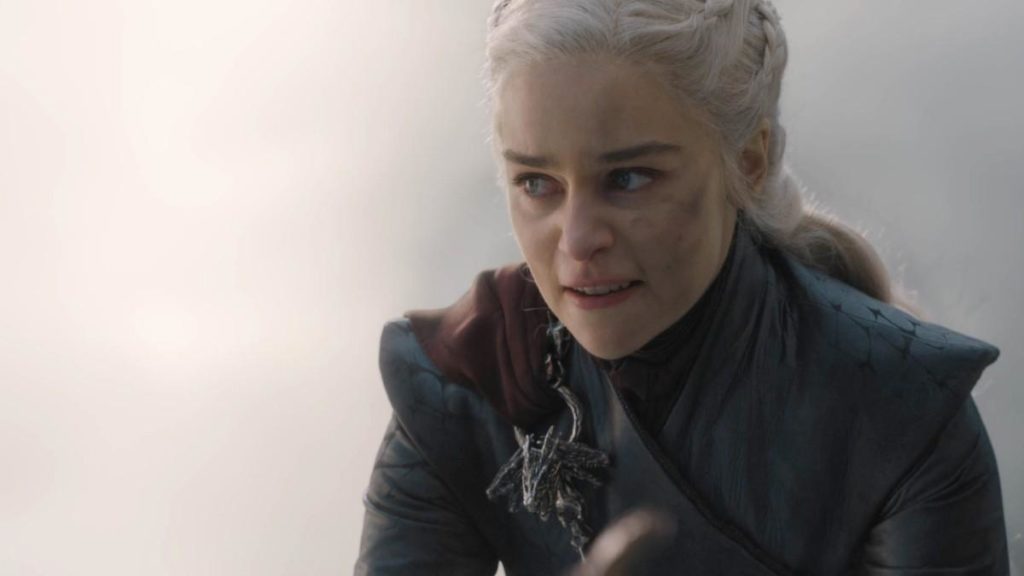 Speaking to Regina Hall for Variety's Actors on Actors series, she said: "I didn't take anything, and I deeply regret it, and I'm very annoyed. I'm really hoping that the showrunners give me a dragon. I need my smelly socks. I think I did take those."

The British star also admitted it still feels "utterly surreal" that her time as the Mother of Dragons has come to an end.

"Having it come to its completion feels utterly surreal,” she added.

“So much life has happened in the 10 years that I've been on the show. I've grown into a woman. I was 23. It's been almost a year in post, and it's taken me that long to come to terms with it. Where are my dragons? That famous line. Where the hell are they? It felt deeply emotional."