THE EU commission has suggested it would take legal action against the British Government if Boris Johnson's controversial Internal Market Bill is not withdrawn by the end of this month.

The meeting was called by Mr Šefčovič after the publication of Prime Minister Boris Johnson's Internal Market Bill on September 9 - which seeks to undermine elements of the Brexit Withdrawal Agreement.

Called by the EU Vice-President, the meeting was to allow them "to request the UK government to elaborate on its intentions and to respond to the EU's serious concerns" over the new Bill.

Northern Ireland secretary Brandon Lewis confirmed in Parliament this week that the bill would "break international law in a specific and limited way",

During the meeting, Mr Šefčovič stated that the “timely and full implementation of the Withdrawal Agreement, including the Protocol on Ireland/Northern Ireland – which Prime Minister Boris Johnson and his government agreed to, and which the UK Houses of Parliament ratified, less than a year ago – is a legal obligation”.

He confirmed that the European Union “expects the letter and spirit of this Agreement to be fully respected” adding that “violating the terms of the Withdrawal Agreement would break international law, undermine trust and put at risk the ongoing future relationship negotiations”.

Mr Šefčovič went on to refute Mr Johnson’s claims that the Internal Market Bill was designed to protect the Good Friday Agreement, claiming the EU is of the view that “it does the opposite”. 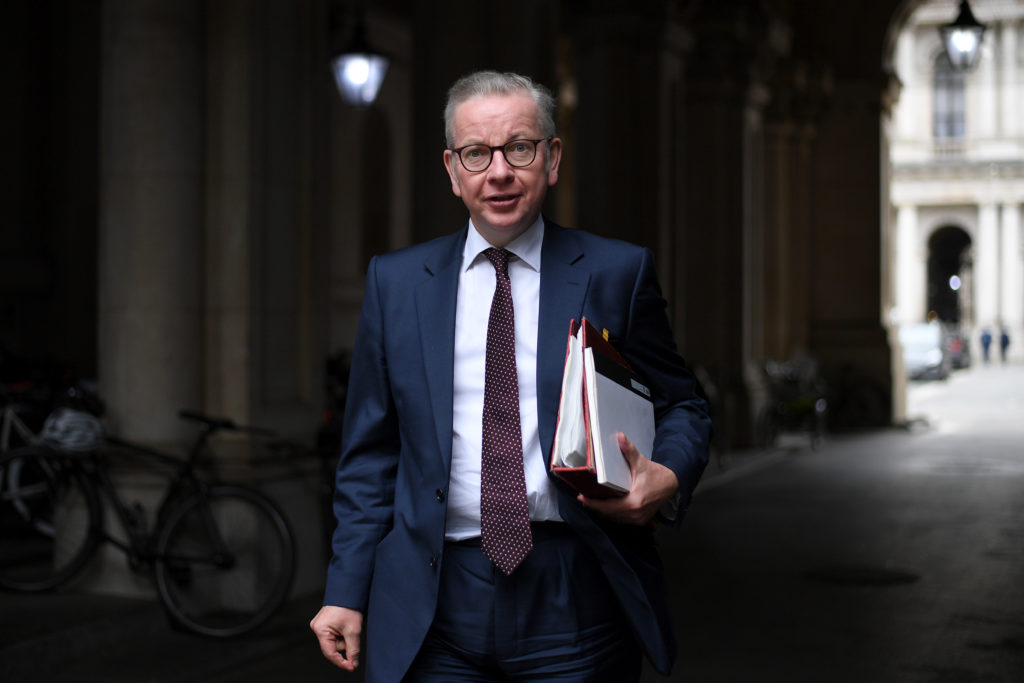 A statement by the EU Commission regarding that meeting claims that Mr Šefčovič “reminded the UK government that the Withdrawal Agreement contains "a number of mechanisms and legal remedies to address violations of the legal obligations contained in the text – which the European Union will not be shy in using”.

The EU Commission has since called on the UK government to withdraw the Bill “in the shortest time possible and in any case by the end of the month”, adding that by putting it forward in the first place “the UK has seriously damaged trust between the EU and the UK”.

"It is now up to the UK government to re-establish that trust," they stated.

However, speaking after the meeting Mr Gove said the UK "could not and would not" retreat on the Internal Market Bill.

Asked if he was willing to swear on his job as Minister for the Cabinet Office that the Government will not back down, Mr Gove replied: "Yes."