He even went on to hint that he’d like to see Jurgen Klopp’s men beat Tottenham Hotspur on June 1 and lift the trophy.

The Irishman acknowledged that most Everton fans wouldn’t wish any success on their city rivals but admitted that he admired Liverpool’s run to the Champions League final and, without saying it outright, hinted that he’d be happy if they won it. 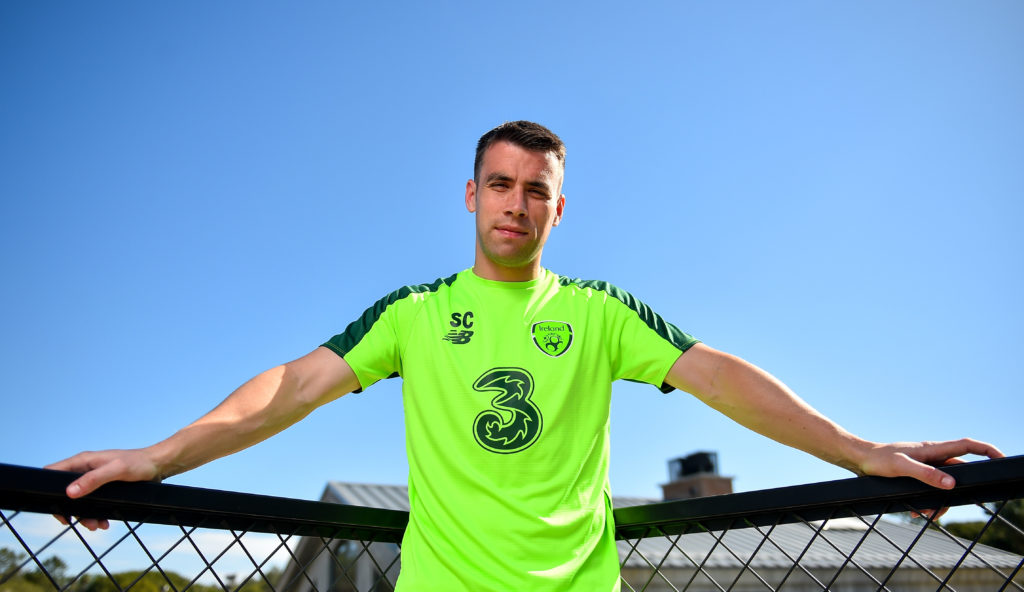 Speaking to Sky Sports, Coleman was offered the chance to back Tottenham in the final but said: “Every Everton fan, every Everton player is going to want their rivals not to win, but as players we respect what they’ve done as a team, no one can take that away from Liverpool.

“What they did against Barcelona was incredible.

“As Everton we’ve just got to worry about ourselves and make sure our seasons improve.

“Let the best team win, if that’s Liverpool or Tottenham then so be it, it’s good for the Premier League.” He added.

The Ireland skipper has previously donated money to Sean Cox, the Liverpool fan who was attacked outside Anfield ahead of last season’s Champions League semi-final first-leg against Roma.

Coleman joined Everton in 2009 from Irish side Sligo Rovers for just £60,000 - inspiring a popular chant from Everton faithful about the value-for-money they got for the full-back.

Since then the 30-year-old has racked up 290 appearances for The Toffees.

Despite not captaining his club side, Coleman was named the permanent captain of Ireland in 2016 following the retirement of Robbie Keane.