SPORT DIRECT have released their latest Christmas advert for 2021 and it features two footballers well known to Irish fans.

Jack Grealish and Declan Rice who both decided to play for England after playing for Ireland star in the ad alongside other stars.

The star-studded advert features everyone from Emma Raducanu, and Jessica Ennis.

In the ad, the sports stars can be seen laughing and playing games before venturing outside to enjoy the snow on offer.

Other stars such as Jordan Pickford and Mason Mount are seen throwing around snow tennis balls, snow footballs and other snow made items.

The advert launched today, alongside other Christmas ads including Marks and Spencer and the John Lewis advert.

Beckie Stanion of Sports Direct said: ‘After the challenges the nation has faced over the past year we’re excited to encourage everyone to Go All Out this Christmas with the help of some of the country’s biggest sporting legends.

“From your TV screens to your smartphones, Go All Out is a truly integrated campaign that shows up consistently, and natively, across multiple channels. We partnered with TikTok on a gamified effect that is interactive, authentic and rooted in our social community. The result is an engaging experience that taps into Sports Direct’s playful persona and the creativity and fun that exists on the platform.”

Whether you’re working on legs like Jack Grealish, sprints like Jessica Ennis-Hill or backhands like Emma Raducanu, it’s time to shrug off the cold, step out and make this season your best one yet.’

Let's hope both Declan Rice and Jack Grealish don't jump ship and do a John Lewis advert, we know they have history of it. 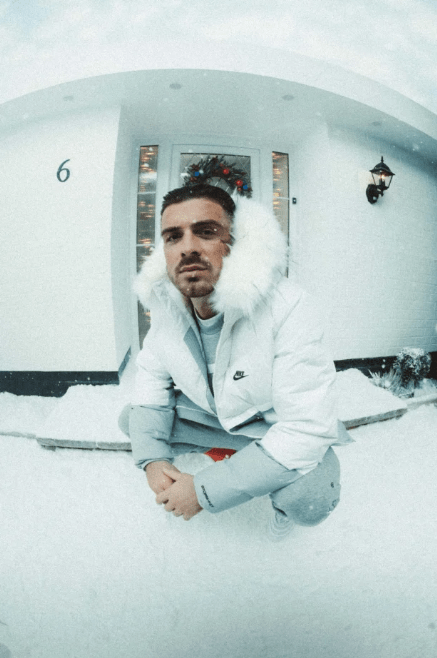