THE FAMILY of a critically ill man who was convinced to leave hospital by Covid deniers have condemned those involved in removing him.

Joe McCarron was taken from Letterkenny University Hospital last week by Covid deniers who claimed he would 'die' if he stayed in hospital. 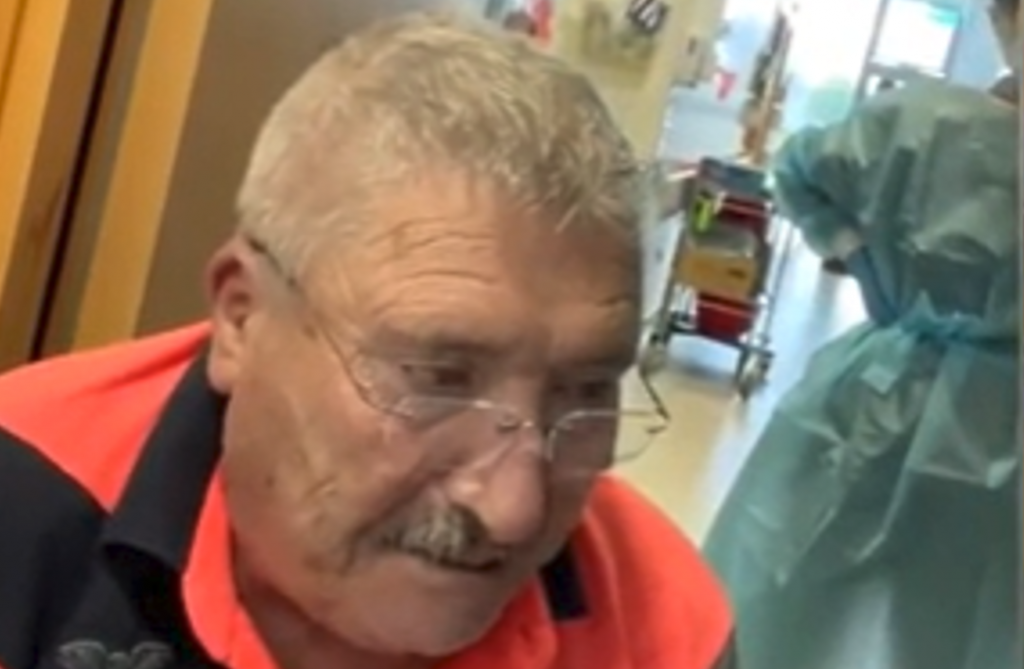 Mr McCarron did leave the hospital, but was rushed back soon afterwards in a critical condition and is currently on a ventilator, though he is said to be doing well.

According to Donegal Daily, a spokesperson for Mr McCarron's family confirmed the Donegal man is in the Intensive Care Unit "under the care and attention of the excellent staff at Letterkenny University Hospital".

"Joe is in a critical but stable condition. he has serious lung damage from Covid 19 and is on a ventilator, but the signs are good.

"Una (Mr McCarron's wife) would like to thank the staff and apologise for the actions of Joe's so-called reckless friends earlier in the week.

"They did not help Joe's recovery in any way. We would encourage everyone to follow proper medical advice."

The spokesperson went on to thank everyone who had sent prayers and messages of support in recent days.