THE remains of a young Mayo man who drowned in a Canadian lake last year are to be brought home to Ireland, his family have said.

The talented footballer was on his way to Calgary to play for ISSC Vancouver GAA in the Western Canadian Championship when he stopped at Kinbasket Lake and dived into the water from a bridge.

A massive search and rescue operation was launched when his friends raised the alarm after he failed to surface.

Mr Gavin's body was recovered by Calgary-based search and rescue crews a fortnight ago on April 28 - almost ten months after he went missing. 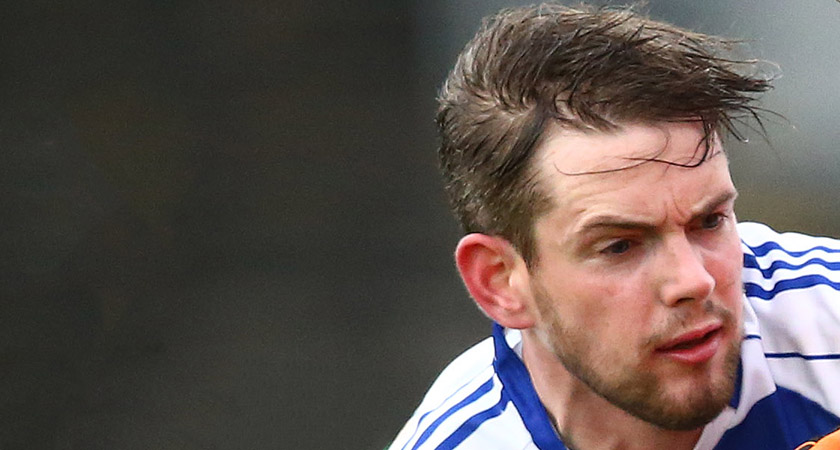 More than c$305,000 have been raised on GoFundMe in a bid to help with costs of the search efforts and repatriation.

The family have since taken to the fundraising page to thank people for their help and reveal that David's body will be brought home shortly.

They wrote: “Arrangements are currently being made to bring David home to Ireland.

“This would not have been possible without all of your kindness and generosity.

“Through your donations we were able to get resources and services that made the search for David successful.

“Thank you all again for this opportunity to bring David home, we will be eternally grateful".

David and his girlfriend Ciara had moved to Canada last February and his parents Michael and Angela planned a trip there to see him last September.

The 26-year-old was a hugely popular figure within the Irish GAA community in Vancouver, having previously played for Breaffy GAA in Mayo.