A FEMALE prison officer has been left hospitalised after she was attacked by an inmate at a Dublin jail, the Irish Prison Service has confirmed.

The incident occurred at Cloverhill Prison in Clondalkin, Dublin 22 on Tuesday morning.

The woman, aged in her 20s, was rushed to hospital after she was injured while trying to break up a fight between prisoners.

In a statement, the Irish Prison Service (IPS) confirmed the assault and said Gardaí were now investigating the matter.

An IPS spokesperson said: "The Prison Service can confirm an assault on an officer in Cloverhill Prison on the 07/05/2019 and this incident has been referred to An Garda Síochána.

"The Irish Prison Service is also carrying out an internal investigation."

It comes little more than a fortnight after a female nurse was savagely assaulted by three inmates at the same prison last month.

The nurse – who is reportedly from Africa – was punched in the face and head after coming to the aid of a prisoner who pretended to have a fit at Cloverhill on Sunday, April 21. 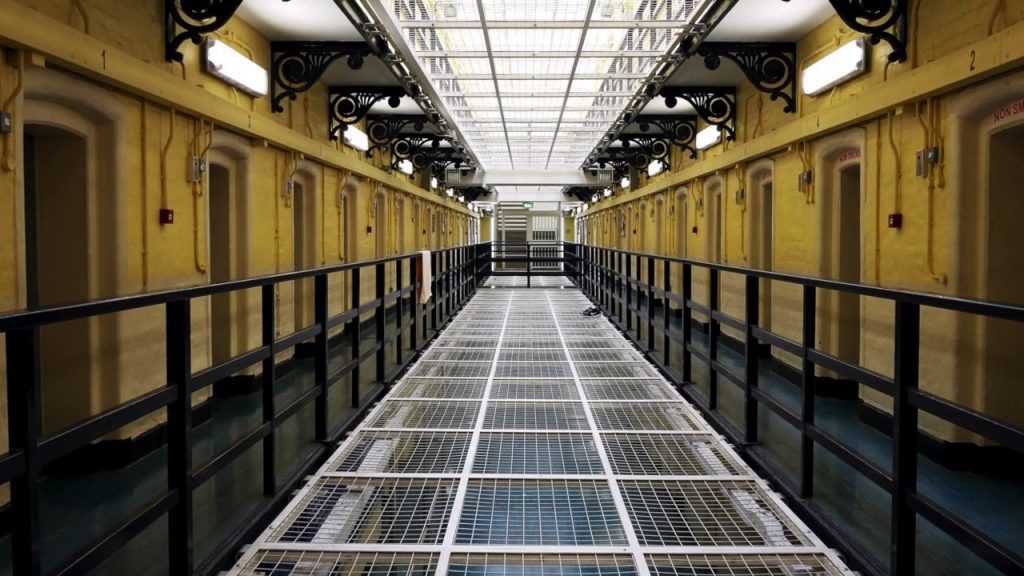 She was rushed to Tallaght Hospital with head injuries and was treated overnight.

Speaking on RTÉ Radio 1's Today with Sean O'Rourke show after that "very serious" attack, general secretary of the Prison Officers' Association John Clinton called for prison staff to be provided with body cameras to deter criminals from carrying out assaults.

"We had a hugely vicious assault on a nurse officer in Cloverhill prison only two weeks ago," Mr Clinton said.

"Three male prisoners beat a woman in Cloverhill Prison and if she had had a body camera on her they would have had to think about that because there would be no doubt that when a jury saw that, what they would think of something like that."

The union's deputy general secretary Jim Mitchell added: "That a prisoner would pick on a healthcare professional who was trying to assist him is very worrying.

"It seems to have been completely premeditated and there appears to have been a racist element to it, which again is worrying given the diversity of our own members."

Last year, a worrying report into Irish prisons highlighted how attacks on staff by inmates have increased in recent years.

Overall, the report found assaults by prisoners had risen for a third consecutive year – with 104 incidents compared to 98 and 91 from the previous two years.

Down footballer Caolan Mooney hospitalised after alleged assault in Newry