FIANNA FAIL have announced that they will impose a mandatory 12-month sentence for anyone caught carrying a knife on the streets, should they get elected.

The move comes following a recent wave of knife crime across the country and forms part of the party's 'get-tough-on-crime' campaign for the General Election.

John Curran TD, the Fianna Fáil spokesperson for national drug policy, stresses that "complacency" around knife-crime needs to be eradicated.

"We need to take back our streets for all people, day or night, and this is a key priority for Fianna Fail," Curran told the Irish Daily Mail. 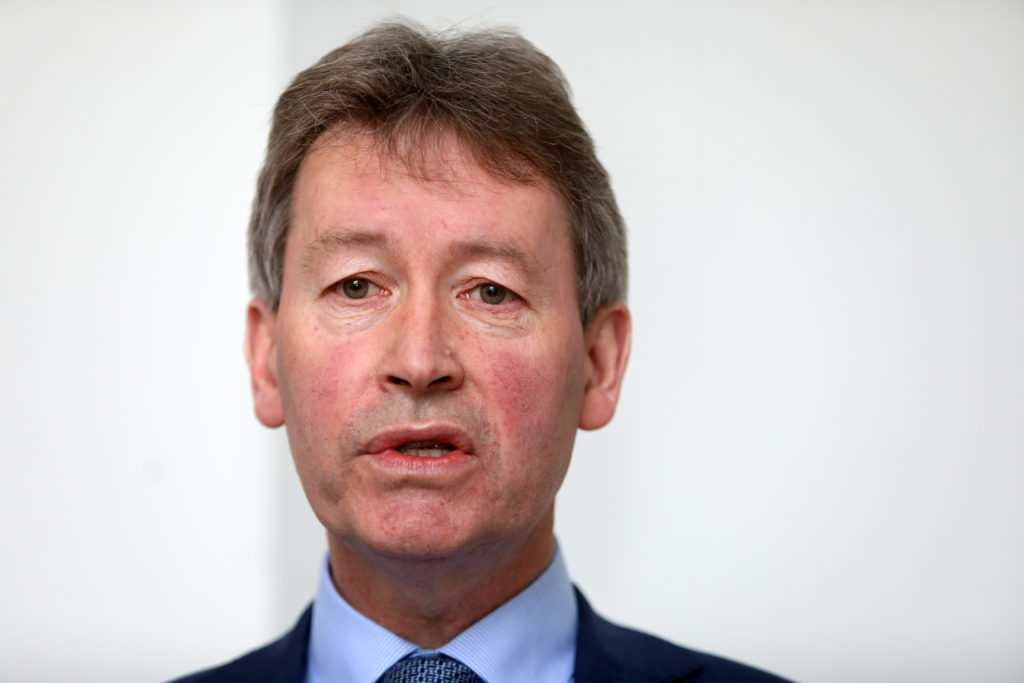 "We will introduce a mandatory minimum 12-month sentence for carrying a knife in public.

"It is apparent that in recent years the incidence of knives being used in crime has increased significantly.

"The general population realise that the possession of a knife is a serious offence and the introduction of this sentence will hopefully serve as a severe warning that we are serious about tackling knife crime in this country."

Currently, there's no mandatory sentence at all for someone caught with a knife.

Fianna Fail's announcement comes just a few days after an horrific homophobic attack in Co. Kildare where a gay couple were beaten and stabbed.

Gearóid Laighleis and his partner, Anthony Nolan, were attacked by a gang of three youths as they entered their local train station.

A man knocked Gearóid to the ground before stabbing his partner several times. One of the gang apparently videotaped the attack on his phone.

"Never in my life did I think I would be kneeling next to somebody I'm with, holding there [sic] stab wounds to stop the bleeding to keep him alive," wrote Laighleis in a post on Facebook.

"I'd never wish what I witnessed tonight on my worst enemy."

Ireland to reopen nonessential retail and hairdressers in May, Micheal Martin confirms