THE TAOISEACH has condemned the decision by a Cork hospital to send the organs of deceased babies abroad to be incinerated alongside clinical waste.

Speaking today, Taoiseach Micheál Martin said what had happened to the babies and their families was "cruel and unacceptable", and warned questions would need to be asked about the decisions made.

Children's organs had been sent for incineration alongside clinical waste such as hypodermic needles, and without the "consent or the knowledge of the bereaved parents", which was "cruel and unacceptable".

"I certainly would be anxious to facilitate a debate in the house and questions to be asked," he said, according to Breakingnews.ie.

He added that the Minister for Health was "seeking assurances from every other site across the country that this did not occur" anywhere else. 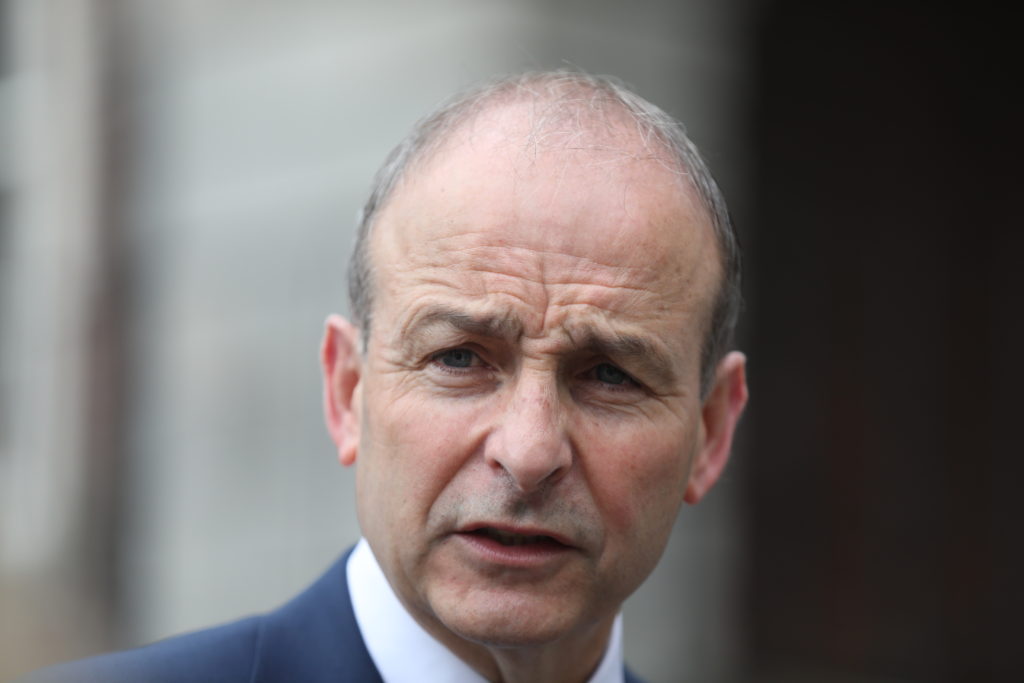 'Cruel and unacceptable': Micheal Martin has condemned the horrific revelations from a Cork maternity hospital

The Fianna Fáil leader was speaking after RTÉ Investigates revealed that the organs of 18 babies who died at Cork University Maternity Hospital were sent to Belgium to be incinerated, without the knowledge or consent of their grieving parents.

Cork University Hospital insists it had no choice, as there was no burial plot for the internment of organs available-- and then, as the pandemic began in March 2020 staff became increasingly concerned that all of the space would be needed in the mortuary.

The hospital have apologised for the "distressing incident" in a statement to RTÉ Investigates, but said the incinerations occurred only through "very extenuating and unprecedented circumstances brought about by the Covid-19 pandemic".

One pair of affected parents, whose baby boy Lee died shortly after birth, were interviewed by the investigative programme, where they said they had been told their son's brain had been incinerated in Antwerp.

Lee's  mother, Leona Bermingham, told the outlet "My son's brain went into a bin as if it was a piece of rubbish.

"Why would you put my beautiful son's healthy brain into a bin?"

The hospital has apologised, and an investigation has been ongoing for 17 months, though it is still believed to be in the early stages.

The full episode of RTÉ Investigates, which includes interviews with some of the families affected, can be found on RTÉ One tonight at 9.35pm or on the RTÉ Player here.