A NEWLY elected Fianna Fáil TD has said he is open to coalition talks with Sinn Féin as it is what the Irish people want.

Former Lord Mayor of Dublin Paul McAuliffe, who yesterday was voted into government for the Dublin North West consituency, told The Irish Post that while there is a need to be pragmatic in the approach, he is open to discussing coalition with Sinn Féin as this is what the Irish people have voted for.

"A lot of debate has to happen," Mr McAuliffe admits.

"There's a lot of change to happen within the way we do politics. But I think as each TD emerges from the foray of their own constituency and starts to look around, a government will emerge. And the question is do we support it or not."

When asked what type of government Mr McAuliffe would like to see formed, he says it must be something "formed on policy".

"It has to be something formed on housing and health. We have to be very pragmatic.

"There were a lot of promises made during the election and I would only support a government if it was possible to deliver them. 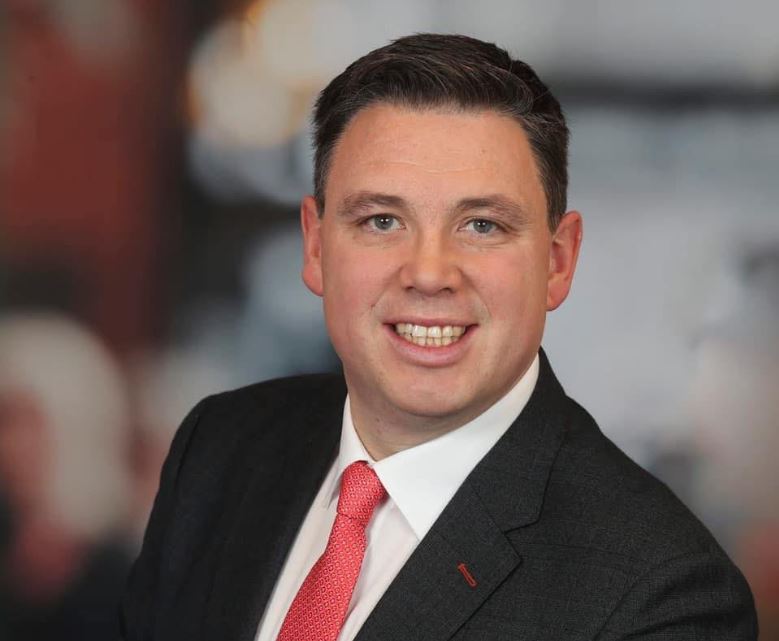 "So I suppose, as a new TD I'm going to allow others to start to put those things together and when it gets put back to our parliamentary party we'll discuss it."

When asked if he would work with Sinn Féin in the 33rd Dáil, Mr McAuliffe told The Irish Post that "the volume of the change" seen in the recent election "makes us all question what we would do".

"If we do form a coalition with anybody it has to be permanent. It has to have the ability to last.

"The questions I had last week are still there. But let's talk.

"The Irish people want us to talk, they want us to form a government and that's what we should do.

"I don't think anyone should rule anything out, but in the same token people's concerns are still there."

The rise of Sinn Féin, Independents and left-wing parties indicates that the electorate have voted for change, but Fianna Fáil member Mr McAuliffe says that his time as Lord Mayor of Dublin has given him the hunger and confidence to make that change, as the role has allowed him to "include people in the city who feel very marginalised and discriminated against".

"It's all well and good coming along to homeless shelters as the Lord Mayor and chatting to people," he says, but being a part of the Dáil will "give [him] the ability to solve some of the problems to make sure that we don't have the level of homelessness that we have, or rough sleeping, or both."

The role of Lord Mayor, which Mr McAuliffe described as both powerful and humbling, has given him the "ability to go on and try and change some of these things in the Dáil".