THE FIRST dog in the US to test positive for coronavirus has sadly passed away following a three-month battle with illness.

Buddy, a seven-year-old German shepherd from Staten Island, New York, in the US, is thought to have been suffering from cancer.

That was the conclusion of two vets who reviewed the dog’s medical records for National Geographic.

Neither treated Buddy directly making it difficult to ascertain whether the canine was a victim of the killer virus or, potentially, lymphoma.

National Geographic’s report into the dog’s death explains: "It's unclear whether cancer made him more susceptible to contracting the coronavirus, or if the virus made him ill, or if it was just a case of coincidental timing."

Buddy’s owner Robert Mahoney began to suspect his dog had the virus back in April.

It was then that Mahoney, who had tested positive for Covid-19, noticed his dog was unwell.

Even then, the family struggled to find a vet willing to test Buddy for the killer virus.

Mr Mahoney's wife Allison explained the issue to National Geographic: "You tell people that your dog was positive, and they look at you (as if you have) ten heads."

When they eventually found one in mid-May, the results confirmed their worst fears. 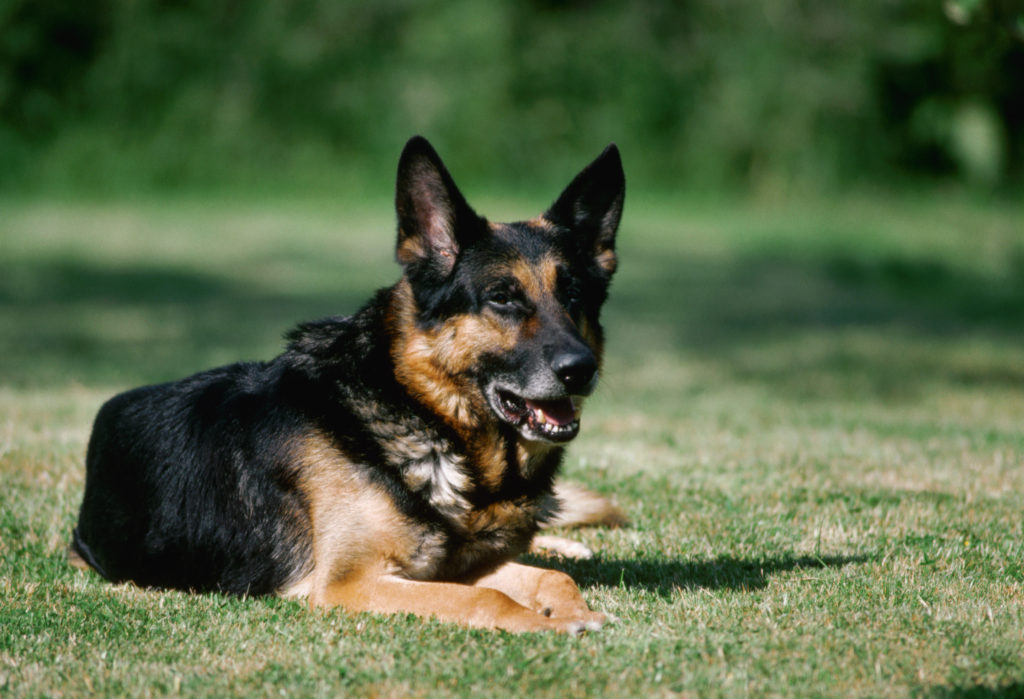 While it was hoped that Buddy would make a full recovery, the next few months saw the beloved dog’s health deteriorate badly.

Matters came to a head when, on July 11, Allison found Buddy vomiting up clotted blood.

She told National Geographic: "It looked like it was his insides coming out. He had it all over. It was coming from his nose and mouth.

“We knew there was nothing that could be done for him from there. What are you going to do for a dog with this? But he had the will to live. He didn't want to go."

Evidently already enduring a great deal of suffering Buddy was put to sleep.

According to the US Department of Agriculture Buddy was the first dog to test positive for the coronavirus in the US on June 2.

So far, less than 25 cats and dogs in the US have been confirmed as having the virus.

By: Sharon Ni Chonchuir  -  5 minutes ago