Nicky Verstappen, 11, was found dead in a forest in southern Holland on August 11, 1998 (Image: Dutch Police)

A MAN has been arrested in connection with the murder of a young Dutch boy 20 years ago following a huge DNA harvesting operation in the Netherlands.

Former scout master Jos Brech, 55, was detained in Spain yesterday over the disappearance and murder of schoolboy Nicky Verstappen.

Nicky, then aged 11, was at a summer camp to the south of the Netherlands on August 10, 1998 when he vanished from his tent.

The youngster's body was discovered in nearby woodland the following day.

Mr Brech, who lived nearby at the time, was reported missing earlier this year in the wake of Holland's largest ever DNA testing project.

A survival specialist capable of enduring long periods alone in the wild, Brech was last known to be in the mountainous Vosges region of eastern France - where he has a cabin - and was placed on Europol’s list of the continent’s most wanted fugitives.

He is being held in a Spanish police cell pending extradition back to the Netherlands after his arrest on Sunday afternoon.

The murder of Nicky Verstappen has horrified and captivated the Dutch public for two decades, with the freckled-face schoolboy being adopted as a symbol of the threat posed to children by predators.

The body of the youngster, who had been sexually assaulted before he was killed, was found on August 11, 1998 in woodland a few kilometres from the youth camp in Limburg province where he had been reported missing the previous day.

Mr Brech, who at the time lived with his mother 13km from the campsite, was questioned three times during the investigation - the first occasion just two days after the murder, when he was stopped by police while walking near the scene after midnight.

However, Brech convinced detectives he was merely taking in the late-night air and was never considered a suspect despite having his name recorded.

One of the only pieces of evidence in the case was foreign DNA found on Nicky's clothing.

More than 14,000 men voluntarily gave DNA samples to police in recent years, and Brech was identified as a person of interest after his relatives provided a close DNA match. 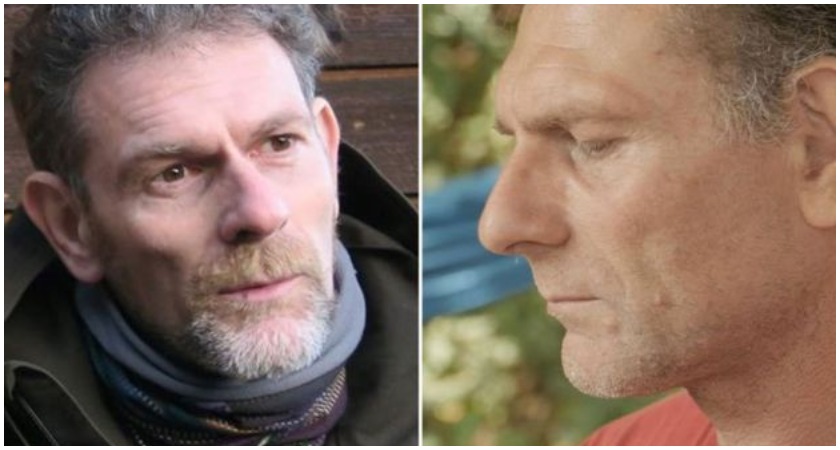 Brech disappeared in April, but police DNA tested some of his belongings and received a 100% match.

A Dutchman living in Spain recognised Brech at the weekend and contacted police following a public appeal for information last week.

Extradition proceedings for the former scout master and playgroup worker are under way.

Dutch police confirmed: "Jos B, 55, a suspect in the death of Nicky Verstappen was arrested in Spain on Sunday afternoon.

"He was taken into custody and will be handed over to the Netherlands."

Nicky’s mother, Berthie Verstappen, told a press conference of her relief that "after searching for 20 years, we finally have a name and a face".

"Over all these years, the person who was most important to us is you,” she said.

"If it hadn’t been for you, the investigation wouldn’t have moved forward for 19 years."