GARDAÍ have made a fresh appeal for information on the 20th anniversary of Deirdre Jacob's disappearance.

Deirdre, from Newbridge, Co. Kildare, vanished shortly after 3pm on the afternoon of July 28th, 1998.

The 18-year-old was a trainee teacher at St Mary’s University in Twickenham, London and had returned home for summer at the time of her disappearance.

She had been running errands in Newbridge town after visiting her grandmother when she was last seen just yards from her family home's driveway in Roseberry.

A passer-by spotted the teenager walking along the Barretstown Road into Roseberry from the Newbridge direction, but she was never seen again.

On that afternoon, Deirdre was carrying a black canvas bag with a yellow Caterpillar logo (CAT) on it. The bag has never been found. 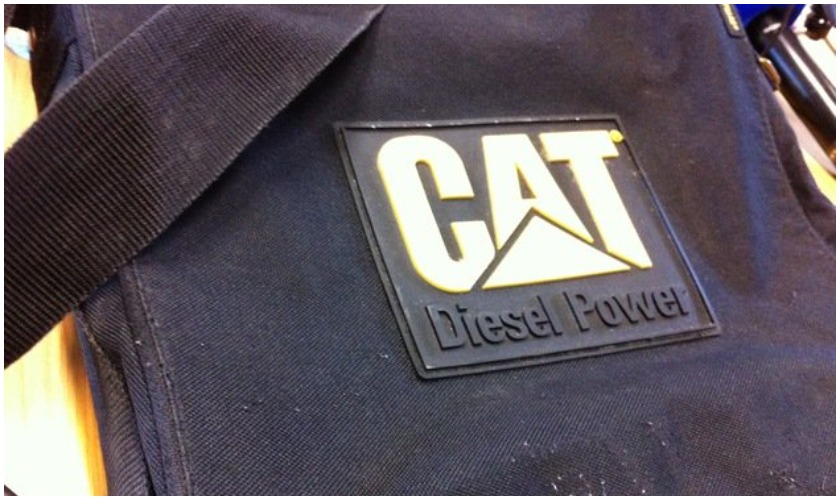 A replica of the bag Deirdre Jacob was wearing on the day she vanished (Image: An Garda Síochana)

She had been wearing a navy v-neck t-shirt with white trim on the collar and sleeves, as well as navy or black straight jeans and blue Nike runners when last seen.

Speaking to KFM 20 years on, Deirdre's father Michael said the family had never gotten over her disappearance.

"There are so many markers. Even when we're just driving out the gate - wherever we might be going, or returning - it all flashes back.

"At our gate was the last positive sighting of Deirdre, so you're just wondering trying to picture 'what happened there' or was it somewhere else or wherever.

"So it keeps flashing back all the time."

Speculation has persisted for years that Deirdre's disappearance may have been the final of Ireland's 'Vanishing Triangle' - which refers to a number of high-profile disappearances of Irish women in the mid-to-late 1990s in Leinster. 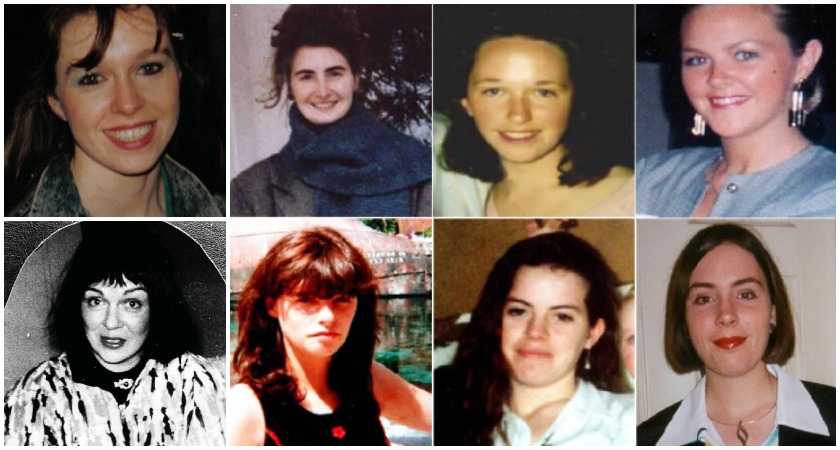 Of the eight young women linked with the 'Triangle', Deirdre's disappearance is said to be the most puzzling as she was just yards from her parents' driveway when last seen and had been spotted on numerous occassions in the hours prior.

Michael said no clear further information has been uncovered as to what happened to his daughter.

"The searches started at 10pm on that night and continued through the night - local people around - and then the gardaí were on the case the following morning," he said.

"A huge, huge landscape search took place, and that continued on for almost a month - every field, every hedge, every ditch was probed and checked.

"No traces whatsoever were found."

He added: "We feel that maybe the fact that 20 years have passed that it would convince or stir someone who has held on to some nugget of information or maybe they think it's not very significant - but that may not be the case.

"It's those little pieces that might make the difference - they're like the little jigsaw pieces that put it all together."