Former Sinn Féin Councillor charged with murder of man in 2016

Jonathan Dowdall has appeared in court charged witht he murder of David Byrne in the Regency Hotel shooting in February 2016.

A FORMER Sinn Féin Councillor has appeared in court charged with the 2016 murder of David Byrne.

Jonathan Dowdall, 43, was charged at the Special Criminal Court this morning, 27 April, after a warrant for his arrest was issued last Friday.

According to RTÉ News, Dowdall is charged with the murder of David Byrne, a Kinahan gang member associate, at the Regency Hotel in Dublin five years ago.

The targeted attack was related to the Hutch-Kinahan gang feud which is ongoing to this day; the Regency Hotel attack is accepted as having caused an escalation in the violence between the gangs. 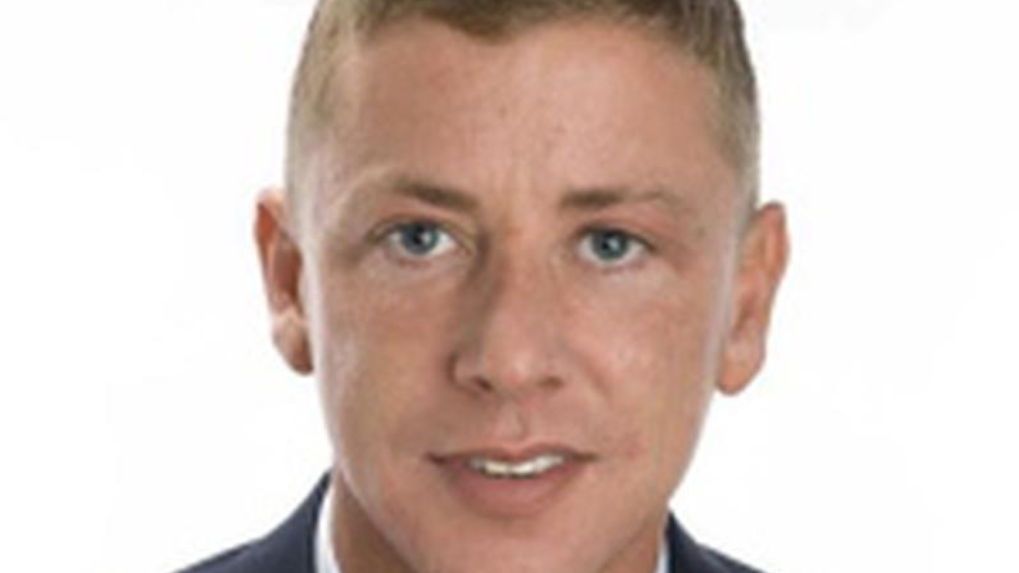 Jonathan Dowdall has appeared in court charged witht he murder of David Byrne in the Regency Hotel shooting in February 2016.

Byrne, 34, was shot six times at a boxing weigh-in the Dublin hotel in February 2016 in what was described as a carefully planned and targeted attack. Two other men were shot in the attack but survived their injuries.

Dowdall is a former Sinn Féin councillor who left the party in 2015 citing claims of bullying within the party; he is among four people arrested in relation to the murder of David Byrne in the last week.

Dowdall's father, Patrick Dowdall, and two other men, Paul Murphy and Jason Bonney have each been charged with knowledge of a criminal organisation and participating or contributing to activities connected with the murder, RTÉ News reports.

Jonathan Dowdall is currently serving a prison sentence in Wheatfield Prison for a separate incident. He has been remanded in custody to appear in court again on 14 June.

The Hutch-Kinahan feud is believed to have resulted in 18 murders.