MORRISSEY, the former frontman of The Smiths, has described the treatment of former English Defence League (EDL) leader Tommy Robinson as ‘shocking’.

In an interview with the blog Tremr, the Mancunian singer also revealed he will vote for the first time ever for the For Britain party, led by former UKIP leadership hopeful Anne Marie Waters.

Second-generation Irishman Robinson was jailed last month after pleading guilty to contempt of court for broadcasting outside Leeds Crown Court where a trial was ongoing. 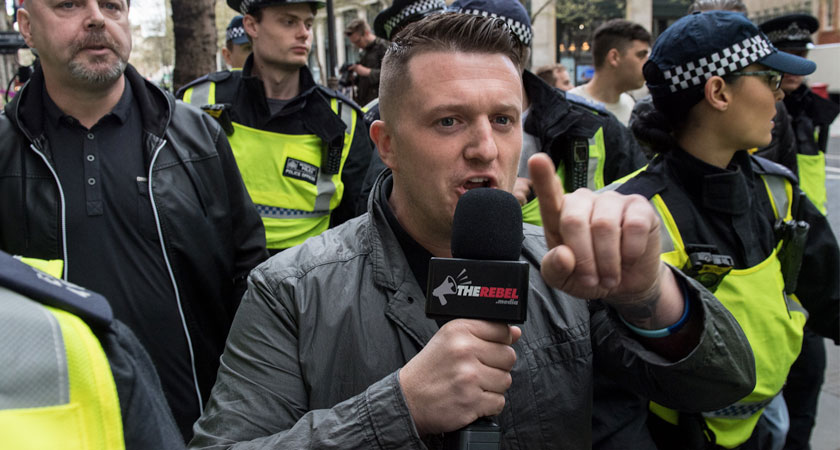 Appearing to bemoan the lack of free speech in Britain, Morrissey criticised the treatment of Robinson.

He said: “…it’s very obvious that Labour or the Tories do not believe in free speech… I mean, look at the shocking treatment of Tommy Robinson.”

Morrissey – himself the child of Irish immigrants – also backed For Britain, founded and led by Dublin native Waters.

The party advocates reduced immigration to Britain and the ‘end of the Islamisation of the UK’. 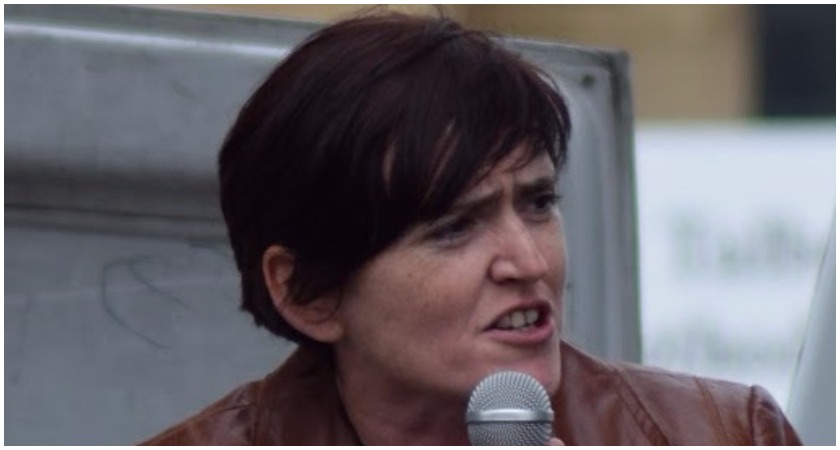 Claiming he will vote for the party, the singer said: “Finally I have hope. I find the Tory-Labour-Tory-Labour constant switching to be pointless.

“For Britain has received no media support and have even been dismissed with the usual childish 'racist' accusation.

"I don't think the word 'racist' has any meaning any more, other than to say ‘you don't agree with me, so you're a racist’. People can be utterly, utterly stupid.

“Anne Marie Waters seeks open discussion about all aspects of modern Britain, whereas other parties will not allow diverse opinion.

“She is like a humane version of Thatcher… if such a concept could be.

“She is absolute leadership, she doesn't read from a script, she believes in British heritage, freedom of speech, and she wants everyone in the UK to live under the same law.”

Reaction on social media to Morrissey’s comments was mainly negative, including from fellow musicians.

The irony of Morrissey being a gammon : /

Morrissey is a proper cock isn’t he https://t.co/pF6FVGFmH4

Its so sad that someone with the talent & legacy of #Morrissey can only reclaim a desperate piece of momentary attention by saying redundant, needlessly provocative & offensive things. He thinks hes the unshaken voice of the streets but he hasnt lived on them in decades💩#BellEnd

Following the latest statement from #Morrissey regarding the treatment of EDL founder Tommy Robinson, we’ve taken the decision to no longer stock his music.

Morrissey's support for For Britain - a far-right, anti-Muslim party - is support for racism and islamophobia in a virulent form. It's gross and should be rejected.

He did receive some support though.

I always knew ⁦@officialmoz⁩ was woke about the issues facing Britain’s working class. That’s why he doesn’t sneer at Tommy Robinson, or ⁦@AMDWaters⁩, people the BBC considers “nobody’s nothings”. https://t.co/vynv1b6hao

I see #Morrissey is once again trending because he is not allowed to have an opinion. So what if he supports Tommy Robinson?

Morrissey has his views on things and it’s not to everybody’s taste, that’s the thing with views and opinions it’s his autonomy and if you don’t like it do one; I’m sure he’ll be really bothered that Sally from Stockport won’t listen to his records anymore #morrissey