The Irishman, who hails from Gleesk in Kells, Co. Kerry, was made a freeman in October 2019, in honour of his contribution to business and the economy in London.

He planned to undertake the sheep driving ceremony last year, but it was postponed due to Covid-19.

It finally went ahead on Sunday, September 27, where he guided nine sheep across Southwark Bridge.

He was one of several freemen to take part in the ceremony over the course of the day, which was organised by the City of London - who also provide the sheep. 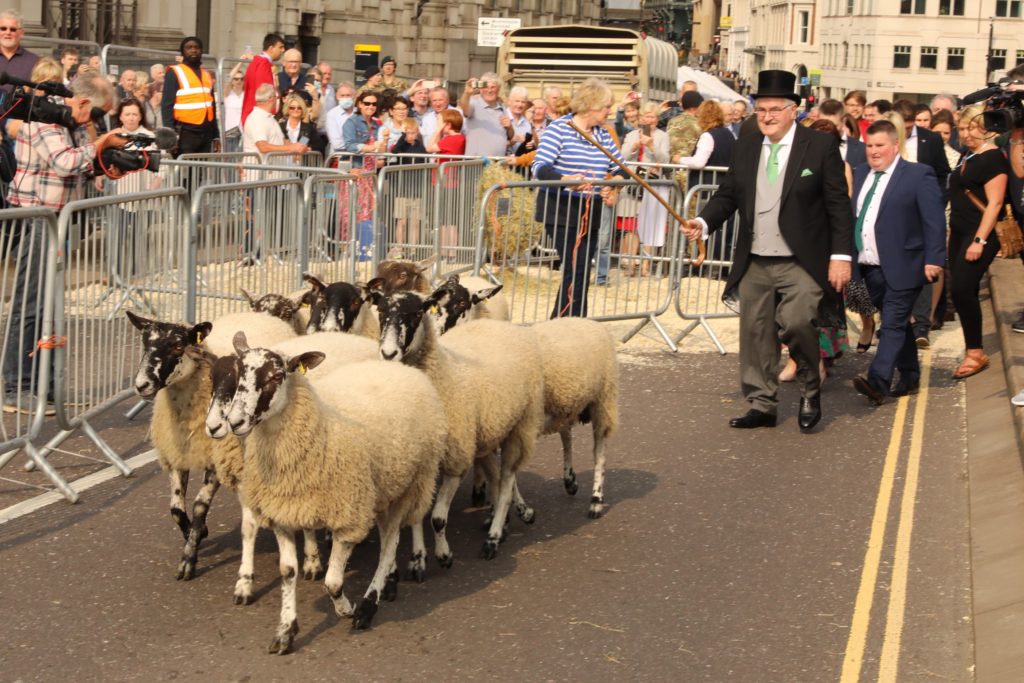 Mr O’Sullivan’s son Tim O’Sullivan was with his father on the day, along with many more family members as well as friends and supporters – some who travelled over from Kerry especially for the event.

His crowd of supporters proved one of the largest ever seen for the ceremony, organisers confirmed.

“It was a great day” Tim told The Irish Post.

Regarding his father’s new title, he added: “We’re all very proud, and we are glad he was able to finally do the ceremony, which had to be postponed.” 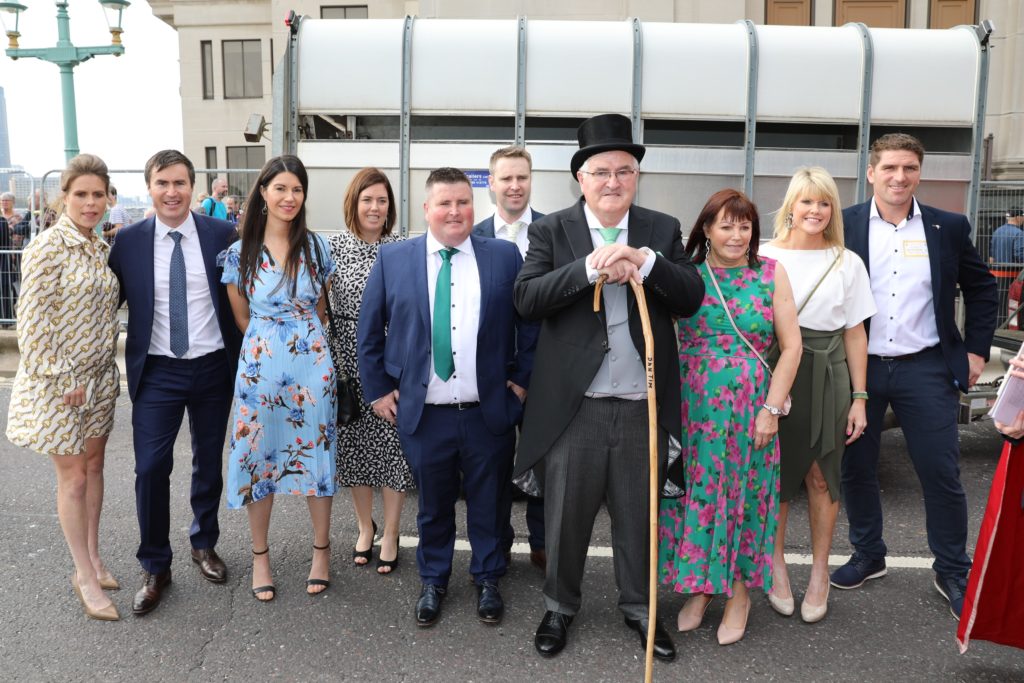 Mr O’Sullivan was 16 when he left Ireland to embark on a new life in England in 1971.

He founded construction firm the Danny Sullivan Group in the capital in 1986.

The successful businessman is also a keen supporter of the Irish diaspora in Britain and won an Irish Post Award for his contribution to the community in 2017.

In the same year, the father-of-five suffered a life-threatening brain haemorrhage caused by a ruptured aneurysm. 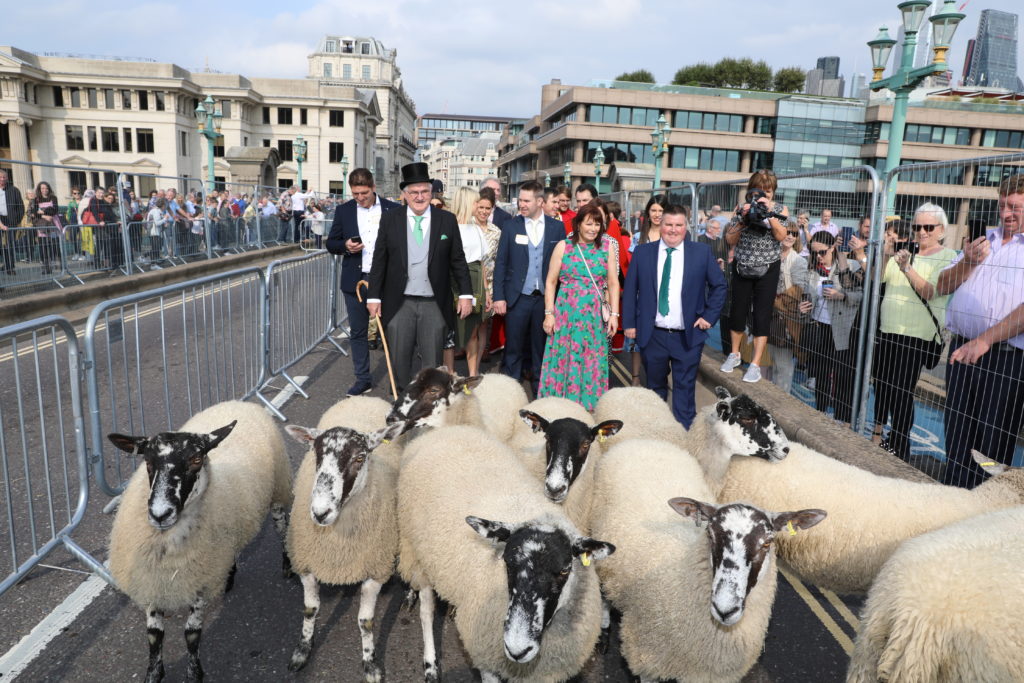 He was saved by the team at The National Hospital for Neurology and Neurosurgery in London – a hospital his firm continues to support through fundraising – and has recovered well in the years that have passed since.

The business leader joins the likes of fellow Irishmen Bob Geldof and Sir Terry Wogan, who have also received the Freedom of the City honour in London, which is one of the longest surviving ceremonial traditions of the city. 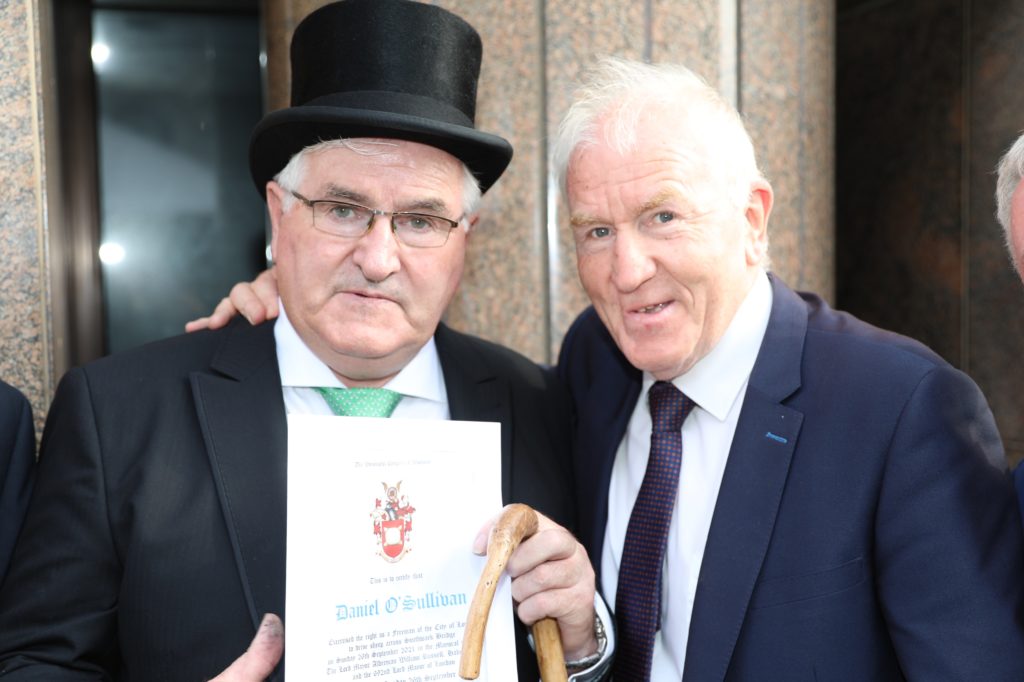 Created in 1237, it originally gave members of a Guild or Livery the freedom to trade in London.

But the ‘Freedom’ was eventually modernised to incorporate people living or working in the city or those with a strong London connection. 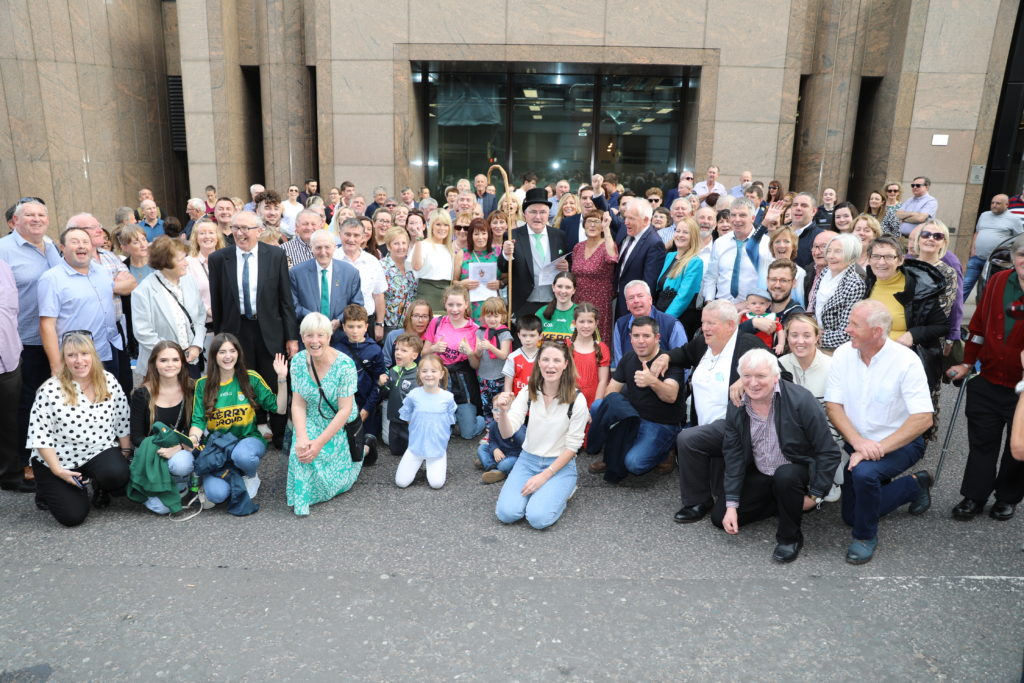 A huge crowd of supporters came out to support Mr O'Sullivan on the day (PIC: Brendan Vaughan/The Irish Post)

Today it is an honour bestowed upon people of any nationality, who may be admitted either through nomination or by being presented by a Livery Company.