THERE HAS been an outcry following reports that a number of interviews between survivors of Mother and Baby Homes have been destroyed.

On Saturday, The Irish Examiner reported that audio recordings of interviews given by survivors had been destroyed, with victims now worried that their stories-- which were not reflected in the newly published report-- will now never be properly told.

The 3,000-page report did not use every interview given by survivors, and some of those that were used did not reflect every detail given in the interviews; some survivors say they were not told their recorded accounts would be destroyed after the report was published.

Solicitor Simon McGarr told The Examiner that one woman he is representing was told she could not have a copy of her recording, but was never told that her interview wold be destroyed, because if they had told her that "she would have got up and left".

Mr McGarr later took to Twitter where he shared a copy of an information leaflet given to survivors before they gave evidence; the leaflet does not state that records of their testimony would be destroyed.

A spokesperson for the Commission of Investigation into the Mother and Baby Homes told the outlet that they accepted they had "acted prematurely" in destroying the hundreds of interviews.

Commission spokesperson Ms Lohan also acknowledged that many of the 500 people who gave interviews "don't recognise their evidence as reported by the commission". 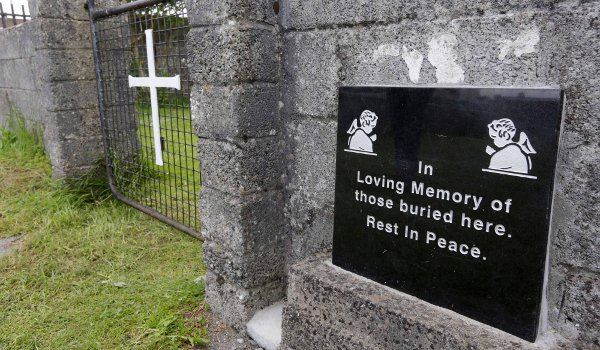 The Tuam site where 800 children were discovered buried in an unmarked grave (Photo: Photocall Ireland)

Now the chairperson of the Commission of Investigation, Justice Yvonne Murphy, is facing calls to appear before the Oireachtas Committee on Children, Disability, Equality and Integration to explain the reasoning which led to hundreds of hours of evidence being destroyed.

As reported by The Journal, Fianna Fáil Senator Erin McGreehan, a member of the Children's committee, said the destroying of evidence adds "insult to injury" to the survivors of the Mother and Baby Homes, adding "I personally find it hard to believe that this has happened".

"As far as I believed, the women were to receive copies of their testimonies and now that opportunity is gone. One of the many problems with the report was that the women’s testimonies were not accounted for properly and now we have no way of proving this."

Last month, the Taoiseach Micheál Martin offered a full state apology to the women and children who suffered in Ireland's Mother and Baby Homes between the years of 1922 and 1998. 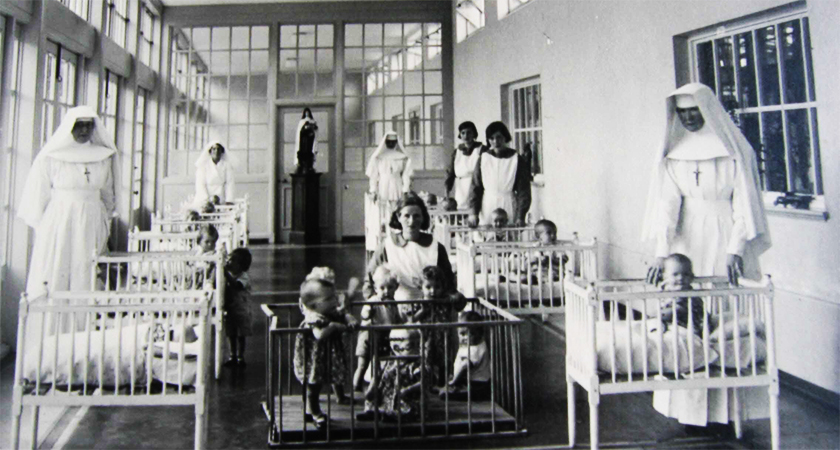 Addressing the Dail, Mr Martin apologised on behalf of the State for the "profound generational wrong visited on Irish mothers and their children who ended up in a mother and baby home or county home".

"I apologise for the shame and stigma which they were subjected to and which, for some, remains a burden to this day.

"In apologising, I want to emphasise that each of you were in an institution because of the wrongs of others. Each of you is blameless, each of you did nothing wrong and has nothing to be ashamed of.

"Each of you deserved so much better."

Approximately 56,000 women gave birth to 57,000 children in the Mother and Baby and County Homes investigated by the Commission, however the report states there is likely to be a further 25,000 unwed mothers and a larger number of children in homes not investigated.

Disquieting statistics revealed in the report found that around 9,000 children died in the institutions which were investigated.