GAME OF THRONES star Kit Harington is receiving treatment at a "wellness retreat" in the US, reportedly for stress and alcohol use.

The 32-year-old British actor, who shot to fame for playing Jon Snow in the fantasy television series, reportedly checked himself into the luxury Prive-Swiss wellness retreat in Connecticut weeks before the show's final episode this month.

In a guarded statement, his publicist said only that Harington had "decided to utilise this break in his schedule as an opportunity to spend some time at a wellness retreat to work on some personal issues."

The statement did not give details of these issues, but The New York Post's 'Page Six' column claimed Harington was hard hit by GoT coming to an end and was being treated for stress, exhaustion and alcohol use.

Page Six added that he checked into Prive-Swiss last month, several weeks before the HBO drama's eighth and final season concluded on May 19. 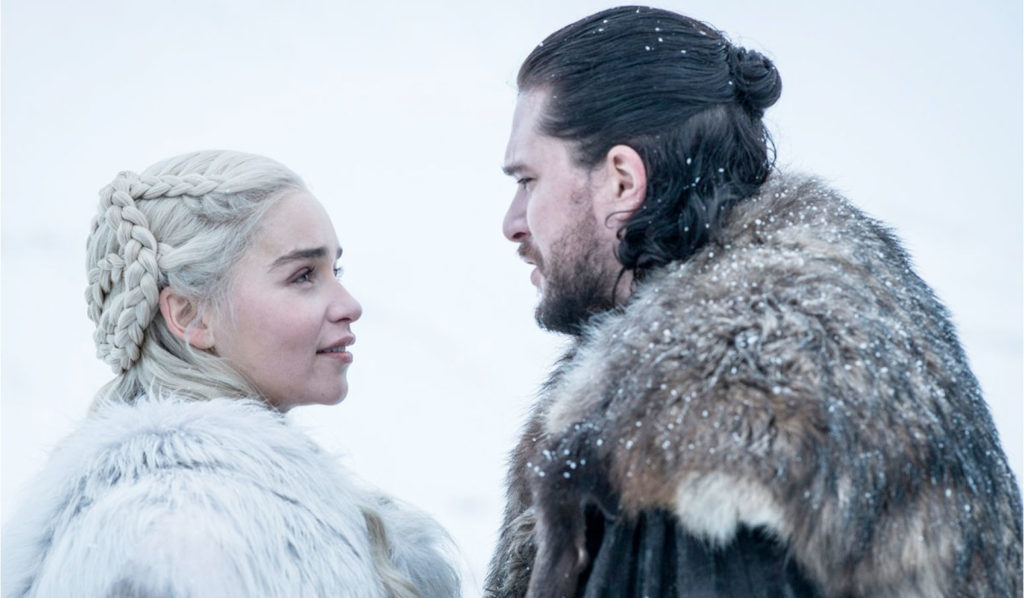 London-born Harington, who married his GoT co-star Rose Leslie in 2018, previously opened up about how he had struggled to deal with the sudden "terrifying" fame his role brought him.

Speaking to Variety in March, the actor admitted that his "darkest" moments came when Jon Snow was the focus of the plot, adding: "I felt I had to feel that I was the most fortunate person in the world, when actually, I felt very vulnerable. I had a shaky time in my life around there."

And in a later interview with Esquire, Harington admitted to having a "full-on breakdown" while shooting the show's final scenes.

"Then they called 'wrap' and I just f***ing broke down. It was this onslaught of relief and grief about not being able to do this again."

The Last Watch, a documentary about the conclusion of Game of Thrones, was released on Sunday and showed Harington crying when he learned his character's fate.

The final season of the series – based on the books by George R R Martin – received mixed reviews, with more than a million people signing a petition for it to be remade.