SOPHIE TURNER has hit out at Game of Thrones fans supporting an online petition calling for the final season of the hit series to be remade.

The petition, which was first posted on Change.org, branded Game of Thrones creators DB. Weiss and David Benioff “incompetent writers” and called for the final six episodes to be remade.

It attracted plenty of support online too, with over 1.2 million fans lending their signature to the campaign at the time of writing.

Many are unhappy with the direction much of the final series has taken, with characters bumped off in underwhelming fashion, story arcs left unfinished and key plot points falling strangely flat.

Now Turner, one of the stars of the show, has sought to address some of the backlash in an interview with The New York Times.

“All of these petitions and things like that — I think it’s disrespectful to the crew, and the writers, and the filmmakers who have worked tirelessly over 10 years, and for 11 months shooting the last season,” Turner said.

“Like 50-something night shoots. So many people worked so, so hard on it, and for people to just rubbish it because it’s not what they want to see is just disrespectful.” 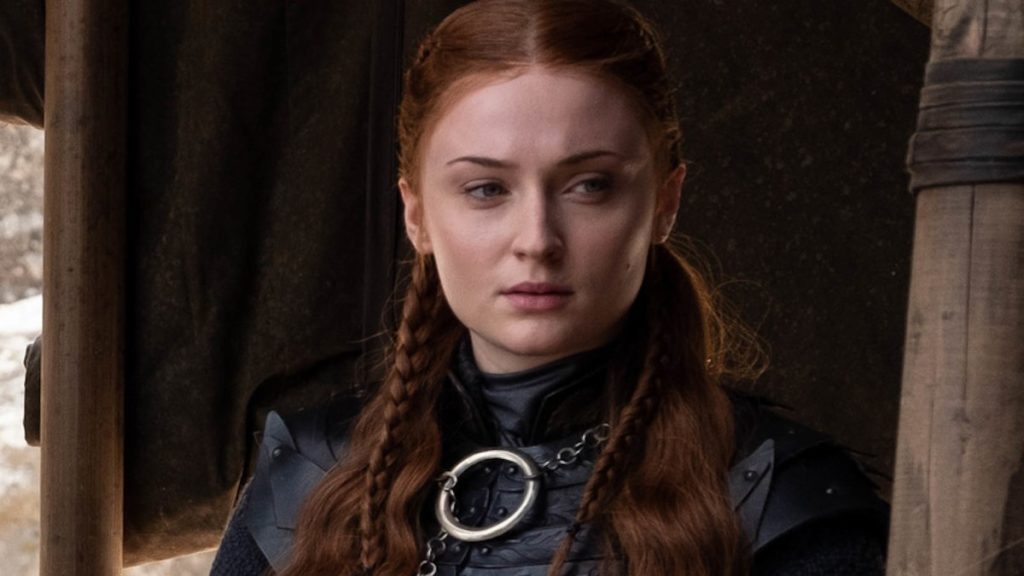 Despite her anger at the backlash, Turner admitted the petition and general reaction to the series’ ending has “not surprised” her.

“People always have an idea in their heads of how they want a show to finish,” she said. “So when it doesn’t go to their liking, they start to speak up about it and rebel.”

“The thing about Game of Thrones that’s always been amazing is the fact that there’s always been crazy twists and turns, right from Season 1 with Ned’s beheading.

“So Daenerys becoming something of the Mad Queen — it shouldn’t be such a negative thing for fans. It’s a shock for sure, but I think it’s just because it hasn’t gone their way.”

Her co-star and on-screen sibling, Isaac Hempstead-Wright who played Bran, echoed that sentiment during an interview with The Wrap, branding the online petition “juvenile”.

“I think the petition is just kind of a weird, juvenile gesture,” he said.

“It’s so irrelevant to start petitioning to remake a series. But I’m trying to put that stuff out of my mind. It’s just nonsense, really.”