File Photo: Gardaí have apologised to Joanne Hayes for the stress and pain she was put through as part of the original investigation into the murder of 'Baby John' in Kerry in 1984. Garda 'cold case' unit to review Kerry Babies case. End JOANNA HAYES AT THE KERRY BABIES TRIBUNAL IN DUBLIN CASTLE. 1985 Photo: RollingNews.ie

GARDAÍ have apologised to an Irish woman who was wrongly accused over the murder of a baby found on a west of Ireland beach.

Joanne Hayes received an apology for the stress and pain she was put through as a result of the investigation into the death of Baby John 34 years ago.

On April 24 1984, a newborn baby boy was found with multiple injuries wrapped in a bag on White Strand beach in Caherciveen in Co Kerry.

The baby boy was named Baby John by officials and is buried in Caherciveen.

Joanne Hayes, who had given birth to a different baby, was questioned by gardaí about the death of Baby John.

Ms Hayes had given birth to a baby boy on the family farm in Abbeydorney, but the baby had died and its body was found on the property.

This baby shared the same blood type as Ms Hayes and its father.

However, gardaí arrested her on the grounds that she had been pregnant by two different men and gave birth to both babies.

The murder charge was dropped later that year and a tribunal was set up to investigate the garda handling into the case.

The tribunal found that Ms Hayes was not the mother of the Cahersiveen baby, as she had always maintained. 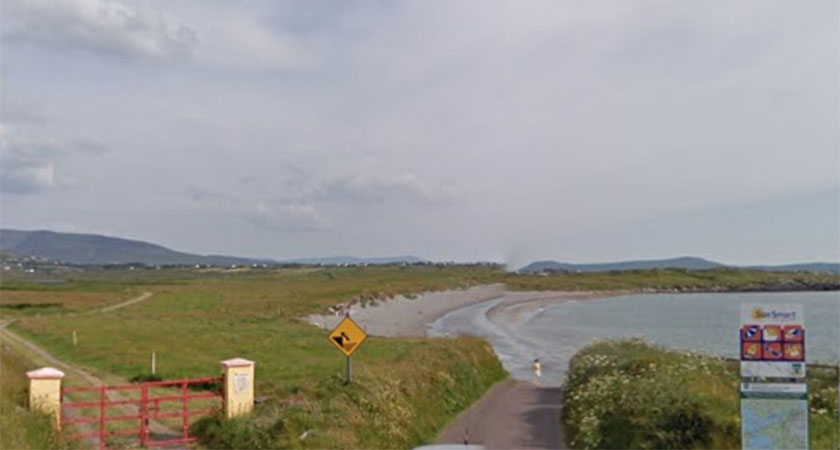 Speaking today at a press conference in Co Kerry Superintendent Flor Murphy said a recently generated DNA profile obtained from a blood sample of Baby John in the course of the original investigation confirmed that Joanne Hayes was not the mother of the infant found on the beach.

Supt Murphy also said the acting Garda Commissioner has written to Ms Hayes to apologise on behalf of An Garda Síochána, saying: "It is a matter of significant regret for An Garda Síochána that it has taken such a long time for it to be confirmed that Ms Hayes is not the mother of baby John.

"On behalf of An Garda Síochána I would like to sincerely apologise to Ms Hayes for that as well as the awful stress and pain she's been put through as a result of the original investigation into this matter which fell well short of the required standards."

"For those failings I apologise."

Supt Murphy said that while this renewed investigation cannot change the past, it can help to find answers to what happened to Baby John.

"We have never found out the full circumstances of the death of Baby John. We need the public's help to change that.

"This is an opportunity for them to help bring closure to this terrible event and ensure that Baby John receives justice.

"Our strong belief is that the answers are in Caherciveen and the close surrounding areas.

"We would ask anyone who was living in Caherciveen and surrounding areas around April 14 1984 to talk to us.

"Even the smallest bit of information could be vital. Anyone who does come forward will be treated with sensitivity and compassion."

Anyone with information relating to the death of Baby John should contact Caherciveen Garda Station on 066 947 3610 or the Garda Confidential Line on 1800 666 111.