GEORGE CLOONEY and his wife Amal are reportedly being lined up to serve as godparents to Meghan Markle and Prince Harry's baby.

According to multiple family sources quoted by the Daily Mail, Clooney is a "shoo-in" for the role after developing a close bond with the Prince.

One family source revealed to the news outlet that the couples are "much closer than the headlines let on".

"Amal and Meghan have been close for years, and Harry and George have become buddies because of that," they said.

The claims appear to be backed up, to some extent, by People, who claim Meghan and Amal became close after Meghan moved to London following the conclusion of Suits.

"Meghan and Amal have known each other for a while [and share] many interests," a source told the magazine.

"Amal has been helping Meghan settle into London life. It was a very natural friendship from day one." 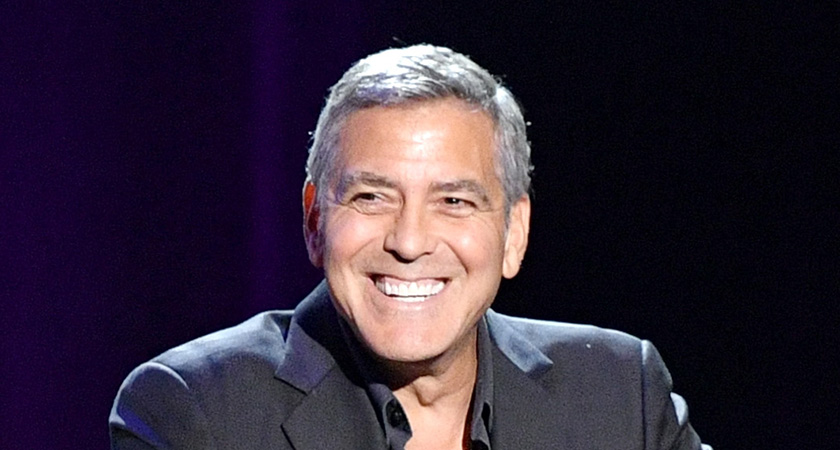 Though speculation at this stage, it isn't entirely out of the realm of possibility that the Clooneys will be named godparents with Meghan and Harry likely to name more than two.

William and Kate, for example, gave Prince Louis six godparents, so there's plenty of room for George Clooney and Amal.

The addition of Clooney would give the Royal Birth a decidedly Irish feel too.

It's no secret that the Ocean's 11 actor is of Irish descent.

Clooney's ancestors are believed to have lived on land in Knockeen in Windgap in County Kilkenny.

In August of 1852, George's ancestor Nicholas Clooney and six other farmers known as cottiers, were jailed for illegally working on the Sabbath.

Following his release from prison, Nicholas Clooney and his siblings emigrated to the United States in search of a better life.

In 2012 he explored his ancestry the documentary George Clooney's Irish Roots, which saw the actor reunite with his long lost cousin Fiona.