US actress Olivia de Havilland (L) and Vivien Leigh pictured as they stepped from a plane upon their arrival in Atlanta for the premiere of "Gone with the wind" on December 1939. (Photo by -/ACME/AFP via Getty Images)

HOLLYWOOD STAR Olivia de Havilland has passed away at the age of 104.

The actress, who rose to prominence in the 1940s and clinched two Oscar awards for Best Actress, was the last living star of the classic film Gone With The Wind.

The Academy of Motion Picture Arts and Sciences described the star as "a mainstay of Hollywood's Golden Age and an immeasurable talent".

"Here's to a true legend of our industry."

The actress starred in multiple high-profile films in the 1930's and 40's, including Gone With The Wind, The Adventures of Robin Hood and The Charge of the Light Brigade, and was made a dame for her services to drama in 2017 at the age of 100.

In a statement to the PA news agency at the time, Dame Olivia said "To receive this honour as my 101st birthday approaches it he most gratifying of birthday presents." 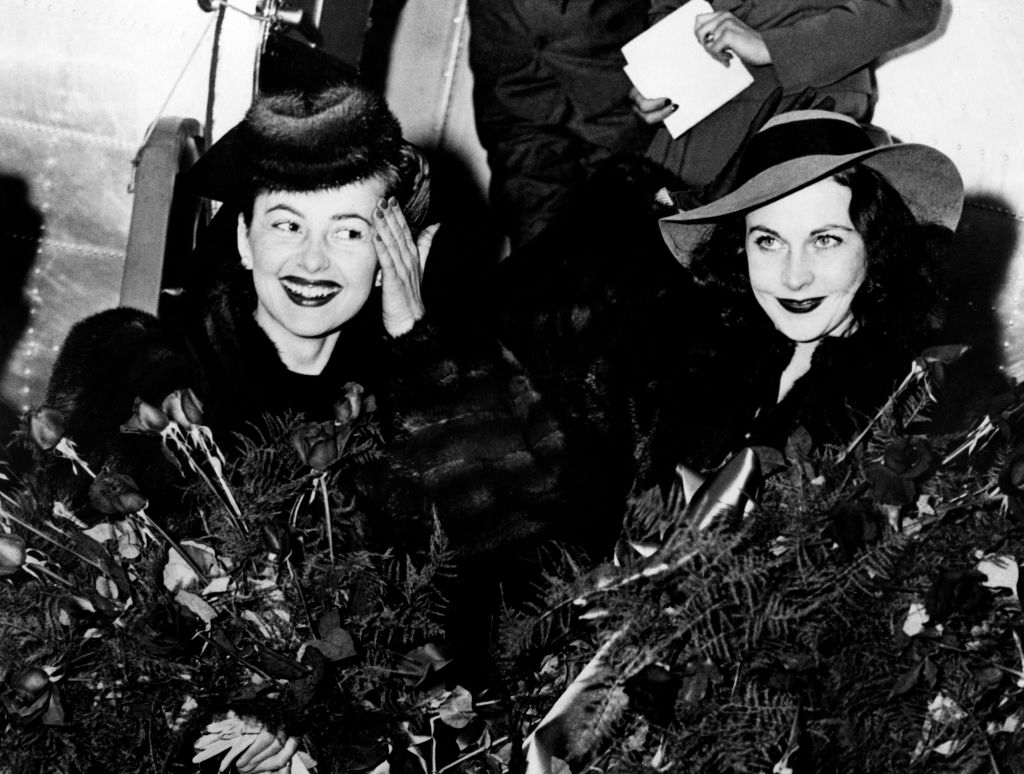 US actress Olivia de Havilland (L) and Vivien Leigh pictured as they stepped from a plane upon their arrival in Atlanta for the premiere of "Gone with the wind" on December 1939. (Photo by -/ACME/AFP via Getty Images)

Actor and musician Jared Leto was among the stars paying tribute to the woman whose career spanned over five decades, saying she "made a powerful impact on my life".

The legendary Olivia De Havilland passed away yesterday. She was 104. Olivia made a powerful impact in my life and I had the pleasure to spend some time with her in Paris. I thanked her for her bravery and shared how her choices affected me and my brother (1/6) pic.twitter.com/R9RXsrWHS9

Classic film and TV network TCM said Ms de Havilland "not only leaves behind a versatile body of work but was a champion for labor rights.

"We are grateful for her on-screen performances and for being a trailblazer off-screen."

Dame Olivia famously helped to bring in a landmark 1944 ruling known as the De Havilland Law, which ended the power studios had over contract actors, allowing them more freedom in their careers.

The 104-year-old passed away in Paris, France on Saturday.