THE IRISH Government is reportedly considering an extra bank holiday before the end of the year.

In a Cabinet meeting last night, which was held to discuss the ongoing coronavirus crisis, Ireland's top politicians raised the potential for a new bank holiday.

According to Virgin Media News, the new bank holiday is being considered for the 22 December this year, depending at the virus levels at the time.

Should that date be considered unrealistic closer to the time, the Government will then consider a date in 2021 for a new bank holiday to be added to the Irish calendar. 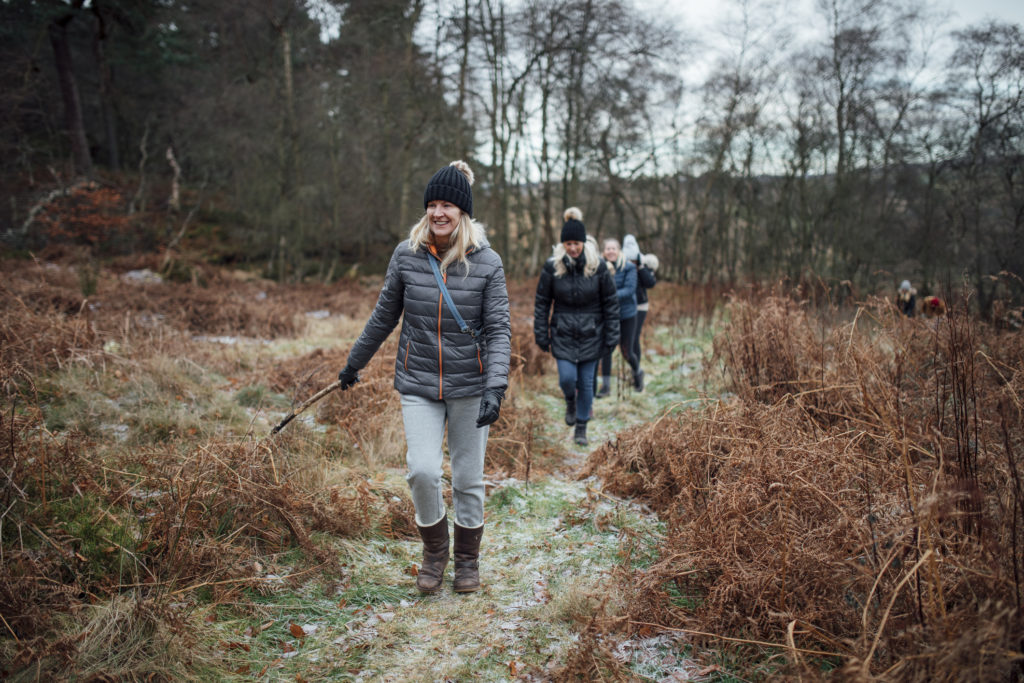 It is not the first time the Government have considered adding a new bank holiday to help kickstart the economy: in May, then-Health Minister Simon Harris told The Journal he was open to the idea of adding a new holiday before 2021, as most of the country's bank holidays would have passed while the country was under lockdown, with people unable to travel or spend time with family.

He told the outlet that "when the country gets through this – and we will get through it – and it’s safe to begin to do some normal things again, I think there would be some benefit in having a day to recognise all that people have been through and sacrificed, that people might be able to enjoy with their family and friends.”

Then-Junior Minister for Tourism Brendan Griffin welcomed Mr Harris's suggestion, and recommended a new holiday for the "tail-end of the year".

"Coming from a county that is so dependent on tourism, I have felt for a long time that an additional bank holiday, either in the earlier part of the year or the tail end of the year, would be very helpful," the Kerry TD said, citing the "economic benefits that come from bank holidays".

"The tail end of the year would probably be better as we have a lot together in the early part of the year with St. Patrick's Day, Easter and May."

At the time, Mr Harris had also said he would like to introduce a day of gratitude for essential front line workers, such as medics, carers and the "unsung heroes" such as supermarket workers and cleaning staff, so it is possible the bank holiday and day of gratitude would be combined.